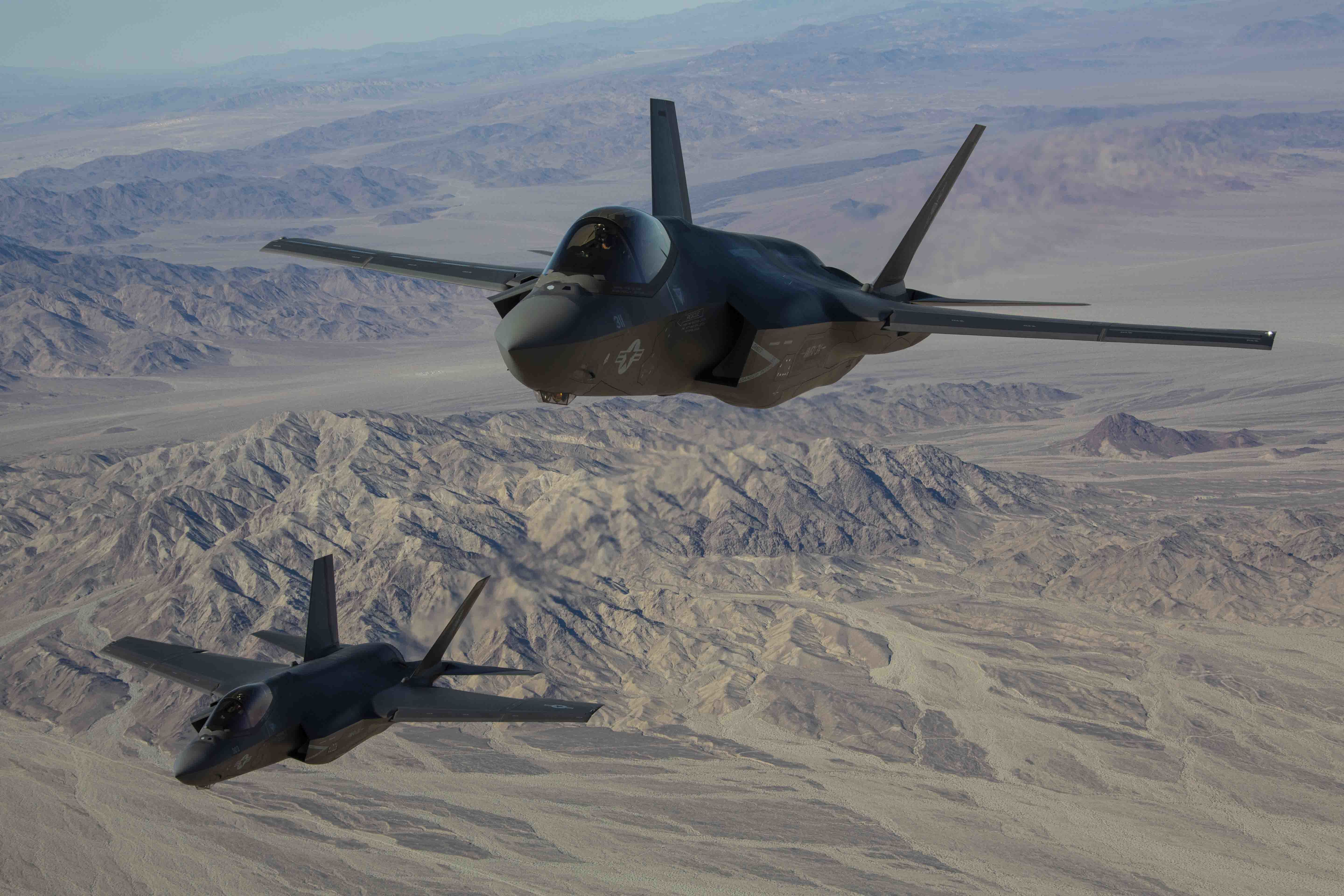 Island of the aircraft carrier USS John F. Kennedy (CVN-79) is landed onto the flight deck during a mast-stepping ceremony at Huntington Ingalls Industries Newport News Shipbuilding in Newport News, Va., on May 29, 2019. US Navy Photo

This post has been updated with additional information from the Navy, the Office of Management and Budget and reaction from Congress.

The administration today released a long-range Navy shipbuilding plan that is likely to set up a fight for resources between the Navy and its sister services and between the Pentagon and Congress over how quickly to pursue these changes. END_OF_DOCUMENT_TOKEN_TO_BE_REPLACED 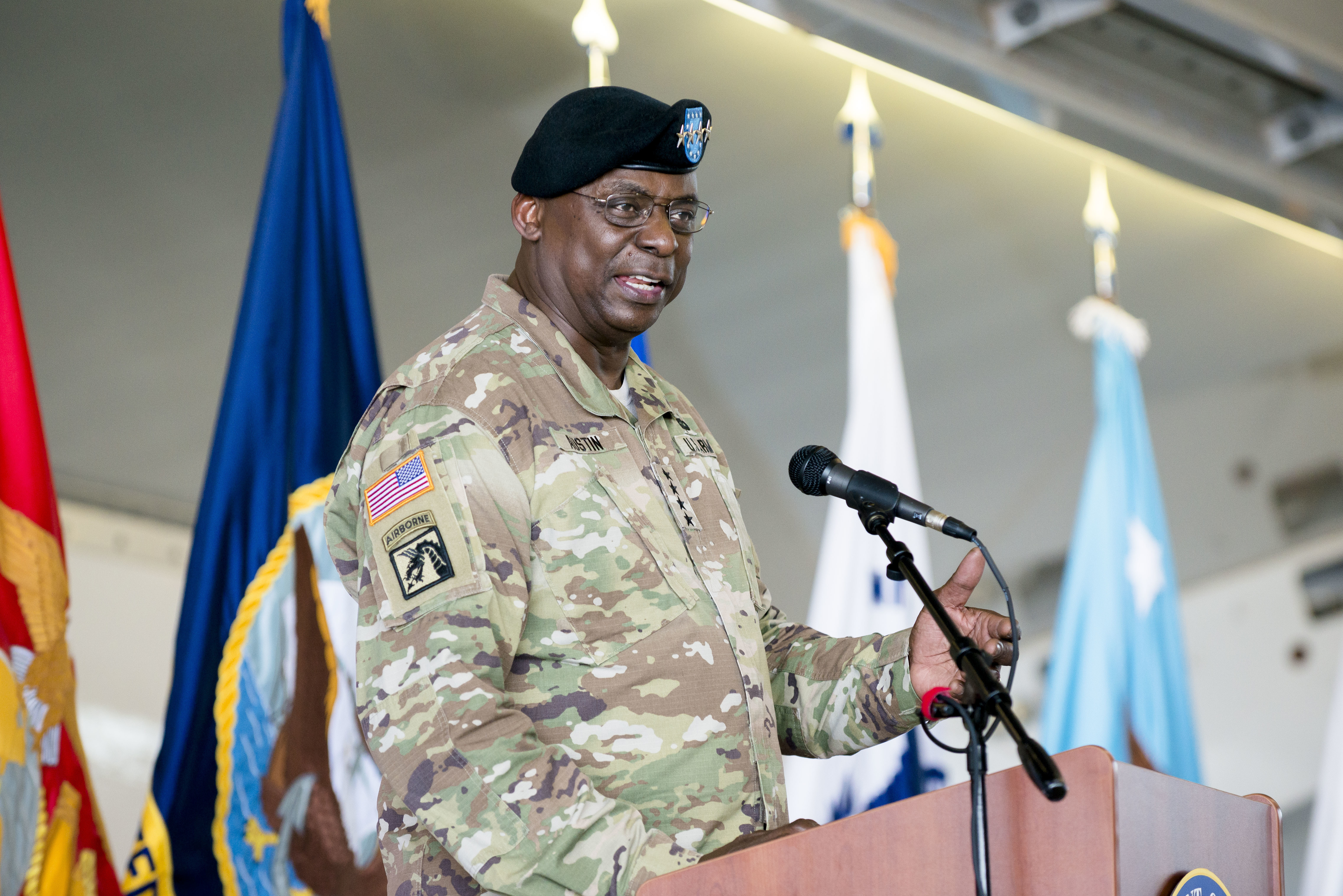 President-elect Joe Biden called retired Army Gen. Lloyd Austin III “the right person for this job” as the 28th secretary of defense in an appearance Wednesday in Wilmington, Del. END_OF_DOCUMENT_TOKEN_TO_BE_REPLACED 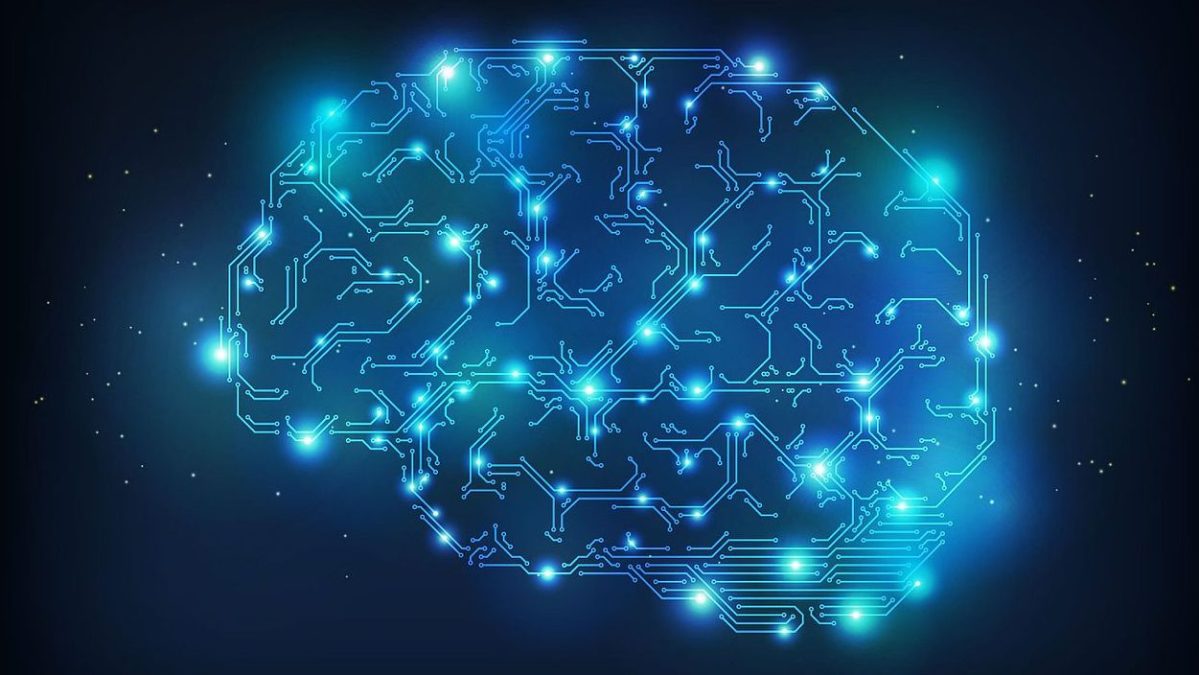 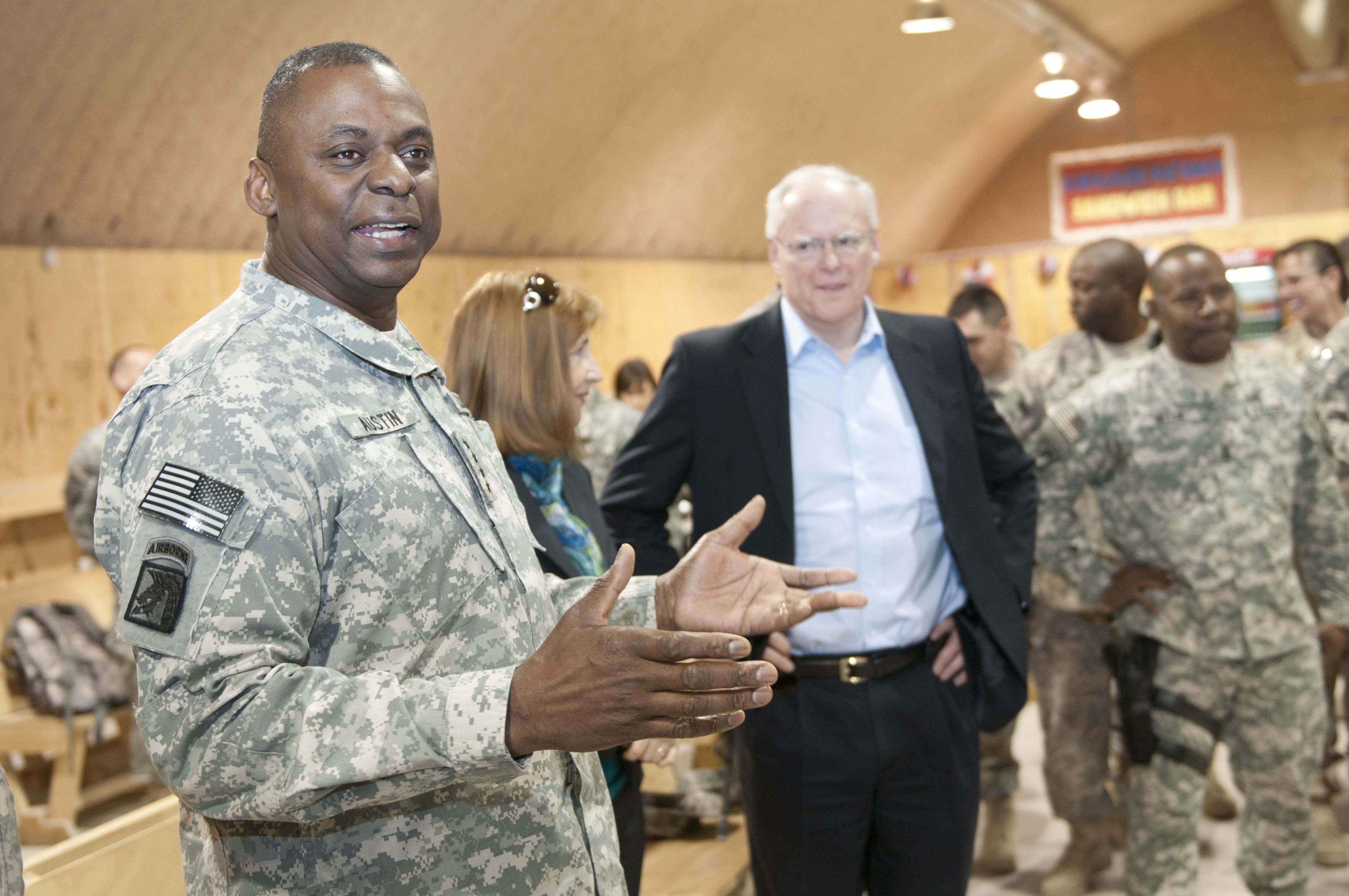 Gen. Lloyd J. Austin III, commander of United States Forces – Iraq and U.S. Ambassador to Iraq James Jeffrey visit with service members on Thanksgiving to reemphasize the mission at hand and thank them for their continued service and sacrifice at this critical time in Iraq. Defense Department Photo.

This story has been updated to include a statement from former Under Secretary of Defense for Policy Michèle Flournoy. 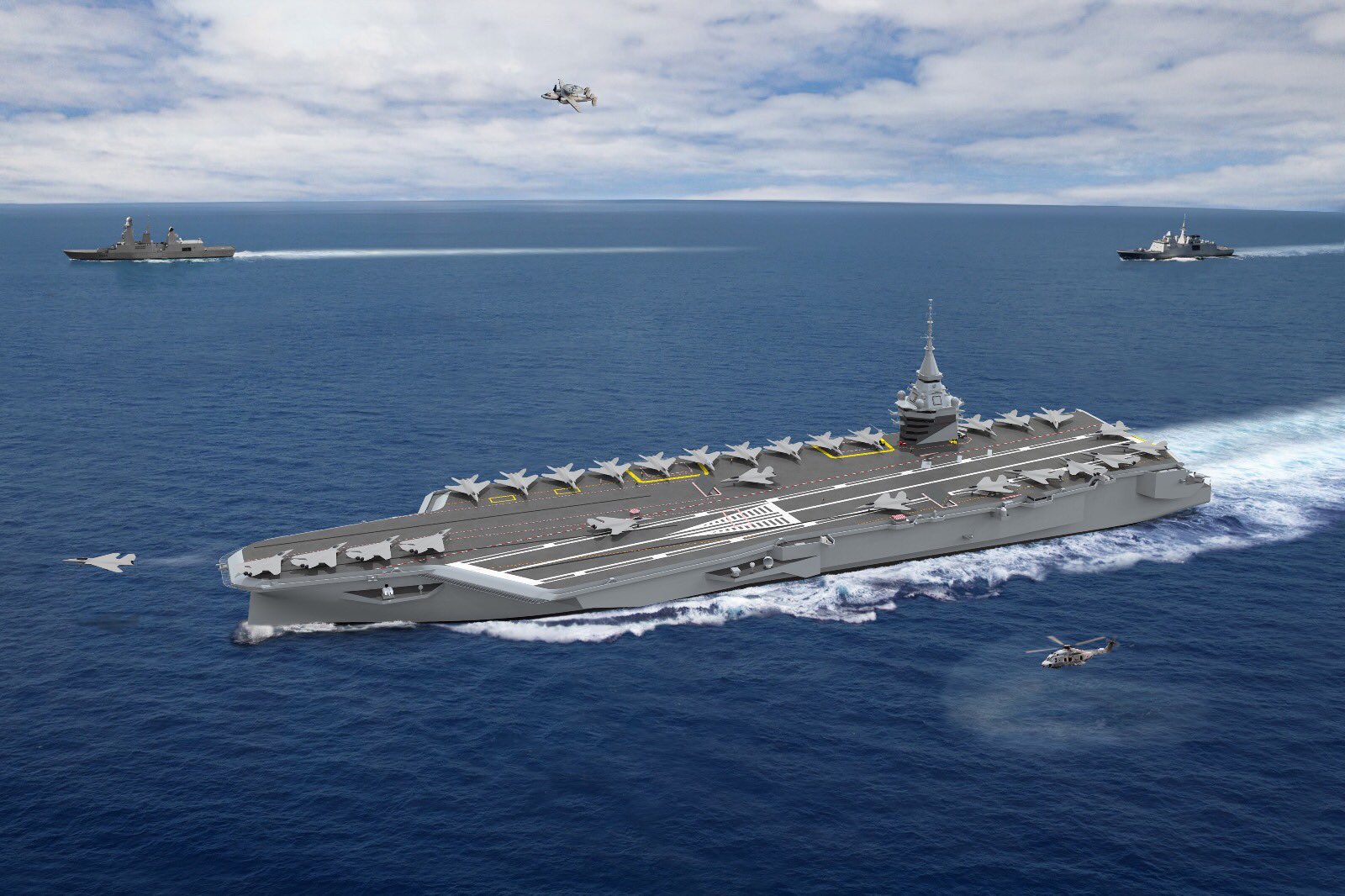 French President Emmanuel Macron today officially green-lighted the construction of a new nuclear-powered aircraft carrier as part of the PANG program. The future flagship of the French Navy is intended to replace the existing FS Charles de Gaulle (R91) aircraft carrier around 2038. END_OF_DOCUMENT_TOKEN_TO_BE_REPLACED 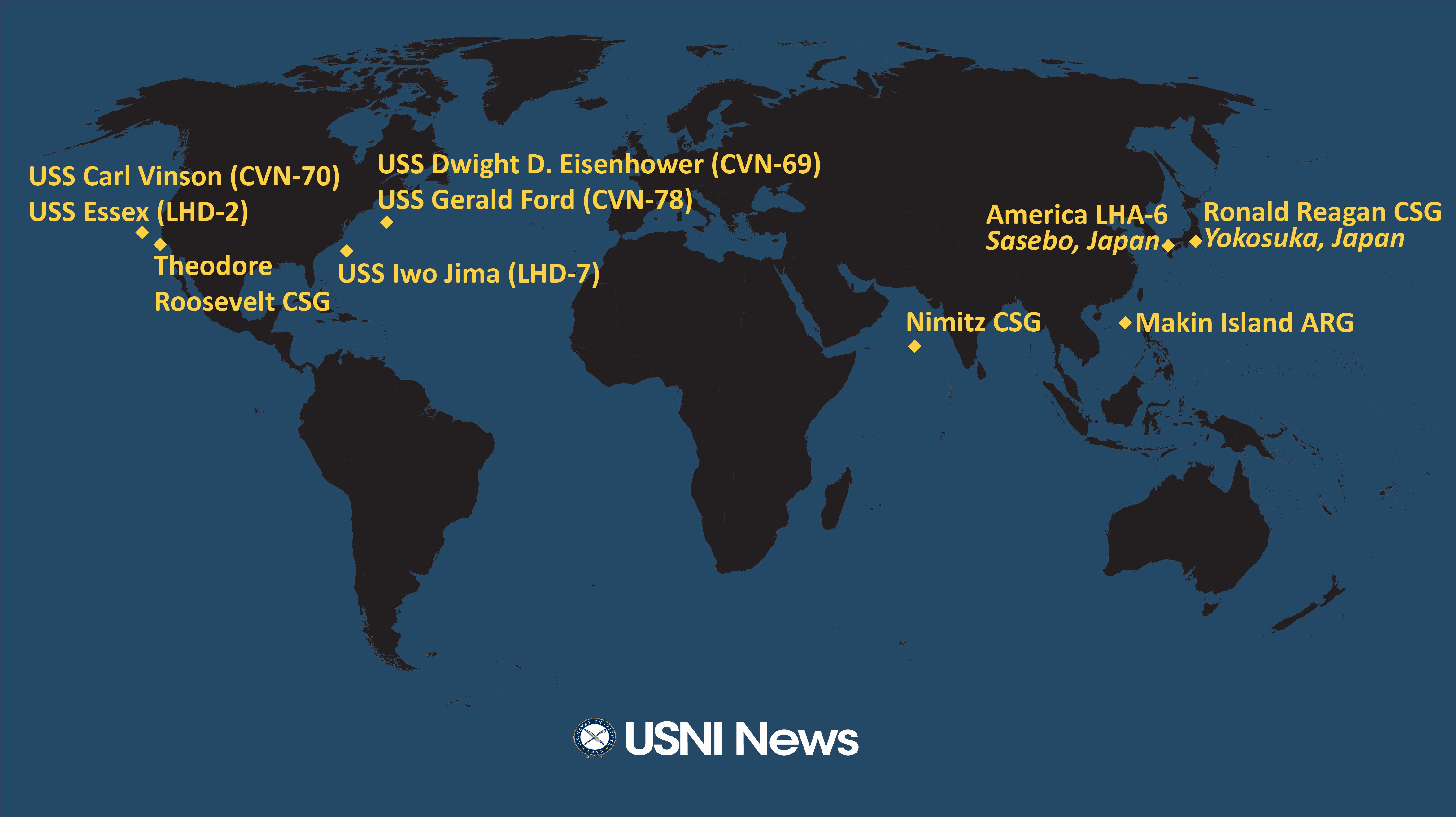 This post has been updated to correct the approximate Dec. 7, 2020 position of the Makin Island Amphibious Ready Group. These are the approximate positions of the U.S. Navy’s deployed carrier strike groups and amphibious ready groups throughout the world as of Dec. 7, 2020, based on Navy and public data. In cases where a CSG or ARG is conducting disaggregated operations, the chart reflects the location of the capital ship. END_OF_DOCUMENT_TOKEN_TO_BE_REPLACED 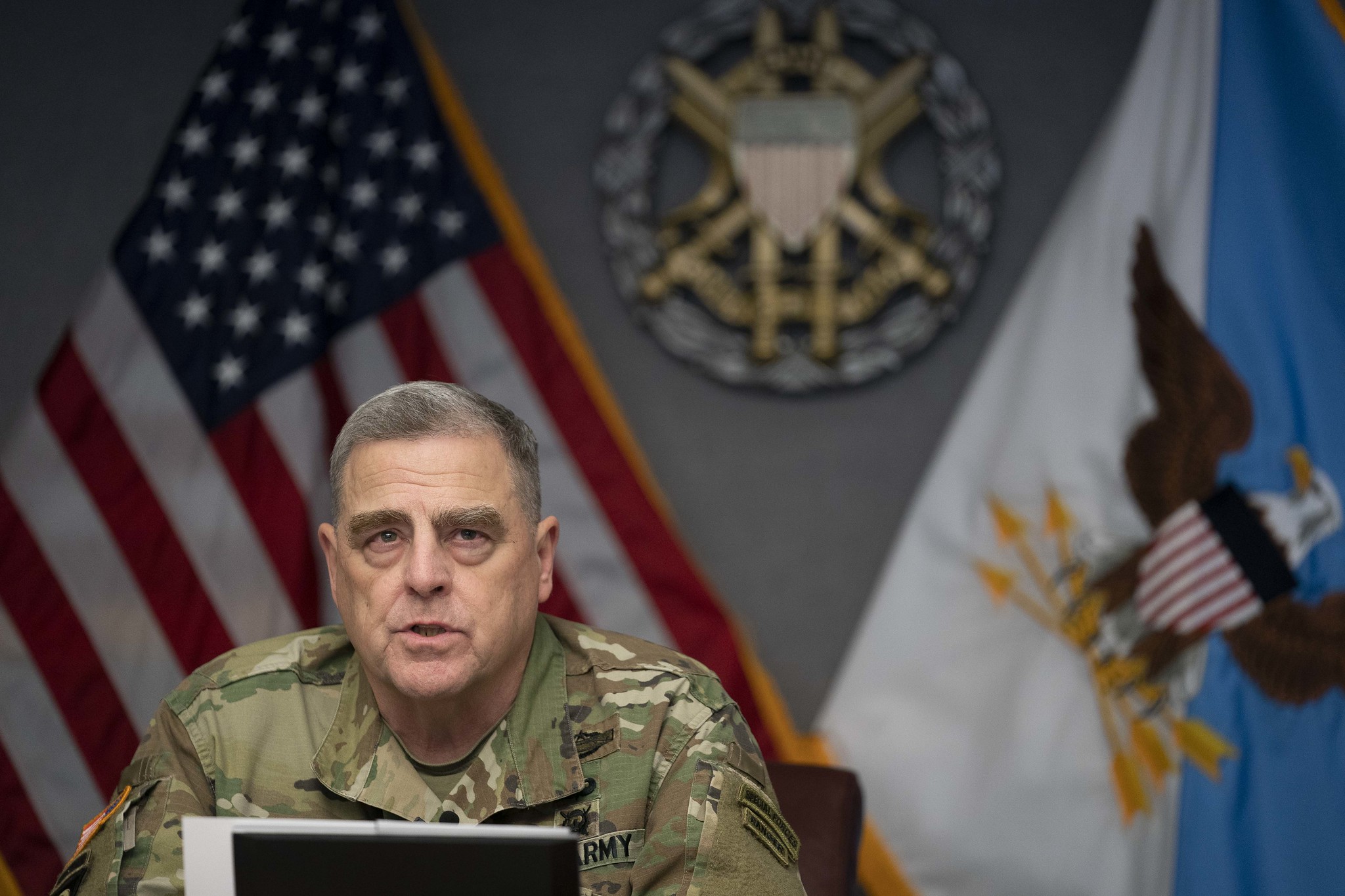 Army Gen. Mark A. Milley, chairman of the Joint Chiefs of Staff, speaks in a virtual meeting during a U.S. Naval War College Advanced Flag and Executive Course (AFLEX) at the Pentagon on Oct. 26, 2020. DoD Photo

The world is in the midst of a fundamental change in the character of warfare as a variety of nations begin to field directed energy, hypersonics and autonomous systems, the chairman of the Joint Chiefs of Staff said on Thursday. END_OF_DOCUMENT_TOKEN_TO_BE_REPLACED