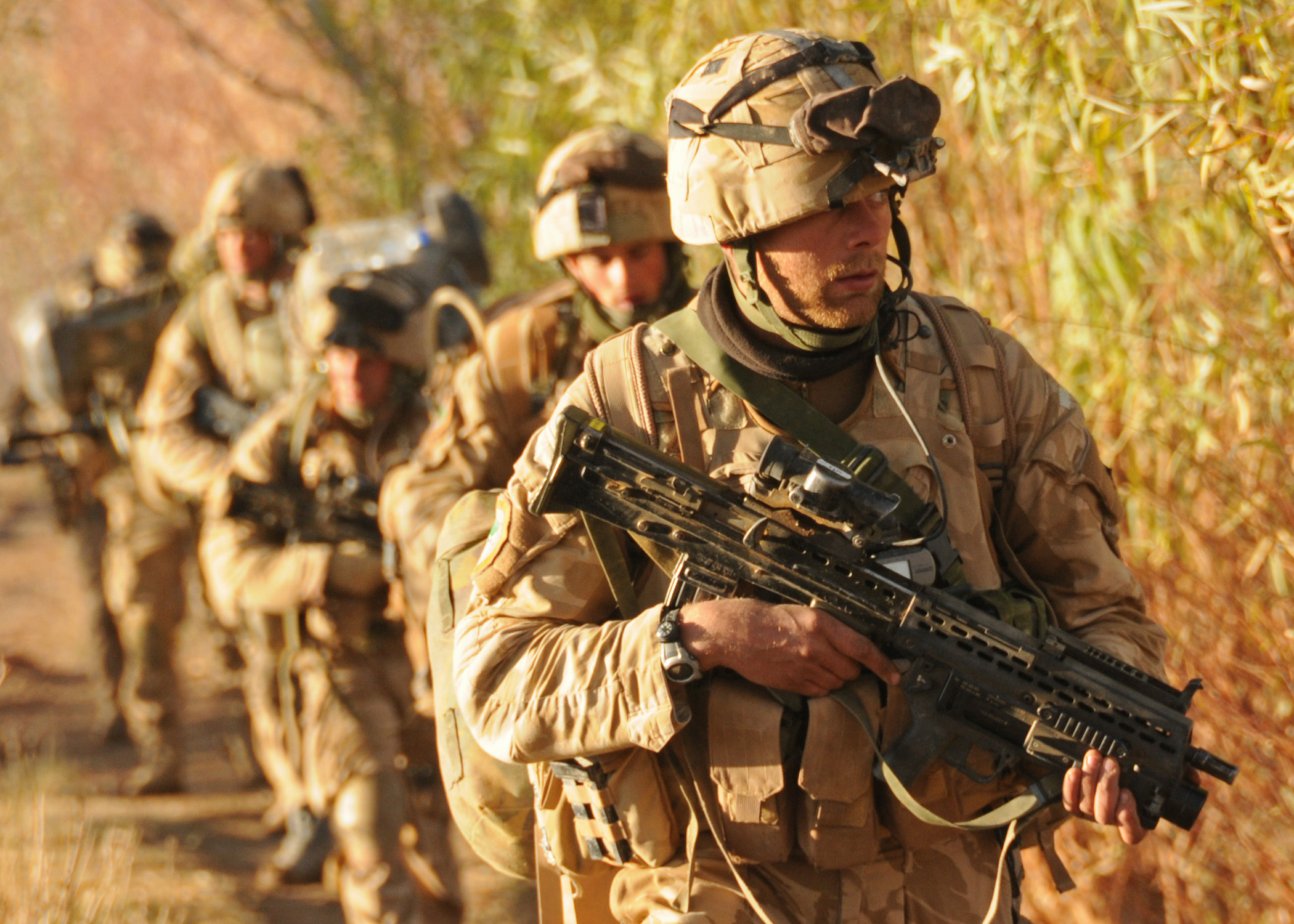 In explaining Britain’s future national security course, one of its most senior defense officials said the country is “no longer that basket case” that it was five years ago when its budget was in a “black hole” and the Defense Ministry was trying to unravel a tangle of programs. END_OF_DOCUMENT_TOKEN_TO_BE_REPLACED

The heads of the Senate Armed Services Committee (SASC) expressed disappointment in the progress of the Mine Countermeasures (MCM) package for the Littoral Combat Ship and are recommending the Navy review other mine hunting technologies to fill looming needs in the fleet, according to a Monday letter to Defense Department acquisition chief Frank Kendall, Secretary of the Navy Ray Mabus and Chief of Naval Operations Adm. Jonathan Greenert obtained by USNI News. END_OF_DOCUMENT_TOKEN_TO_BE_REPLACED

The following is an Aug. 31, 2015 letter from Senate Armed Services Committee leaders chairman Sen. John McCain (R-Ariz.) and ranking member Sen. Jack Reed (D-R.I.) to Department of Defense Under Secretary of Defense for Acquisition, Technology and Logistics Frank Kendall, Secretary of the Navy Ray Mabus and Chief of Naval Operations Adm. Jonathan Greenert on the Mine Countermeasures package for the Littoral Combat Ship.  END_OF_DOCUMENT_TOKEN_TO_BE_REPLACED 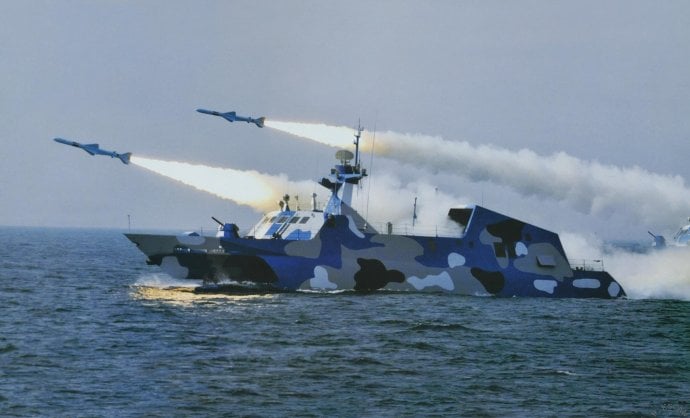 “Improved maritime strike capability has given Chinese warships a much greater chance of competing against their U.S. counterparts” and improved naval air defenses allow its warships “the ability to operate at increasingly great distances from shore”—major advances in large part speeded by arms, vessels and technology sales from Russia since the end of the Cold War. END_OF_DOCUMENT_TOKEN_TO_BE_REPLACED 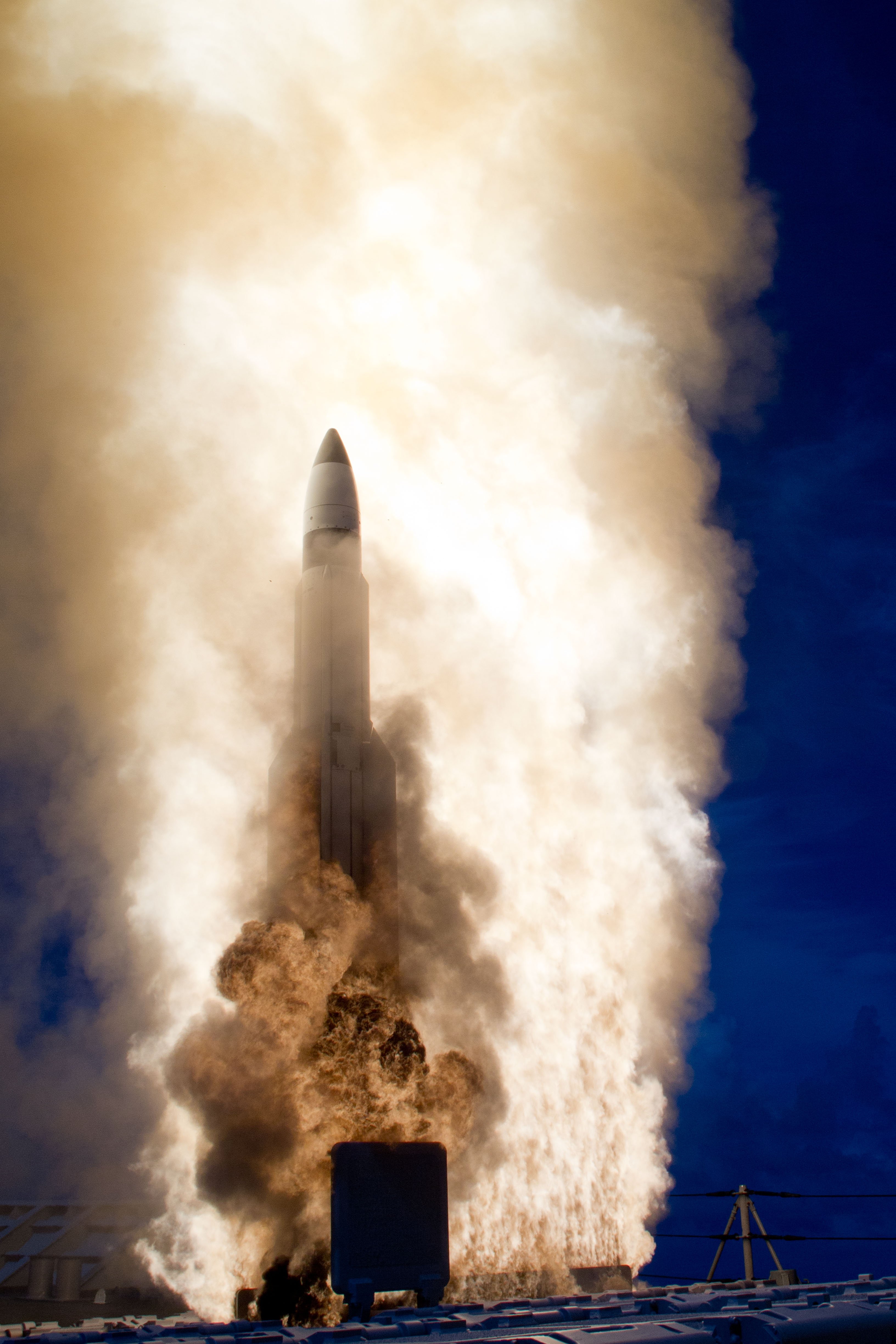 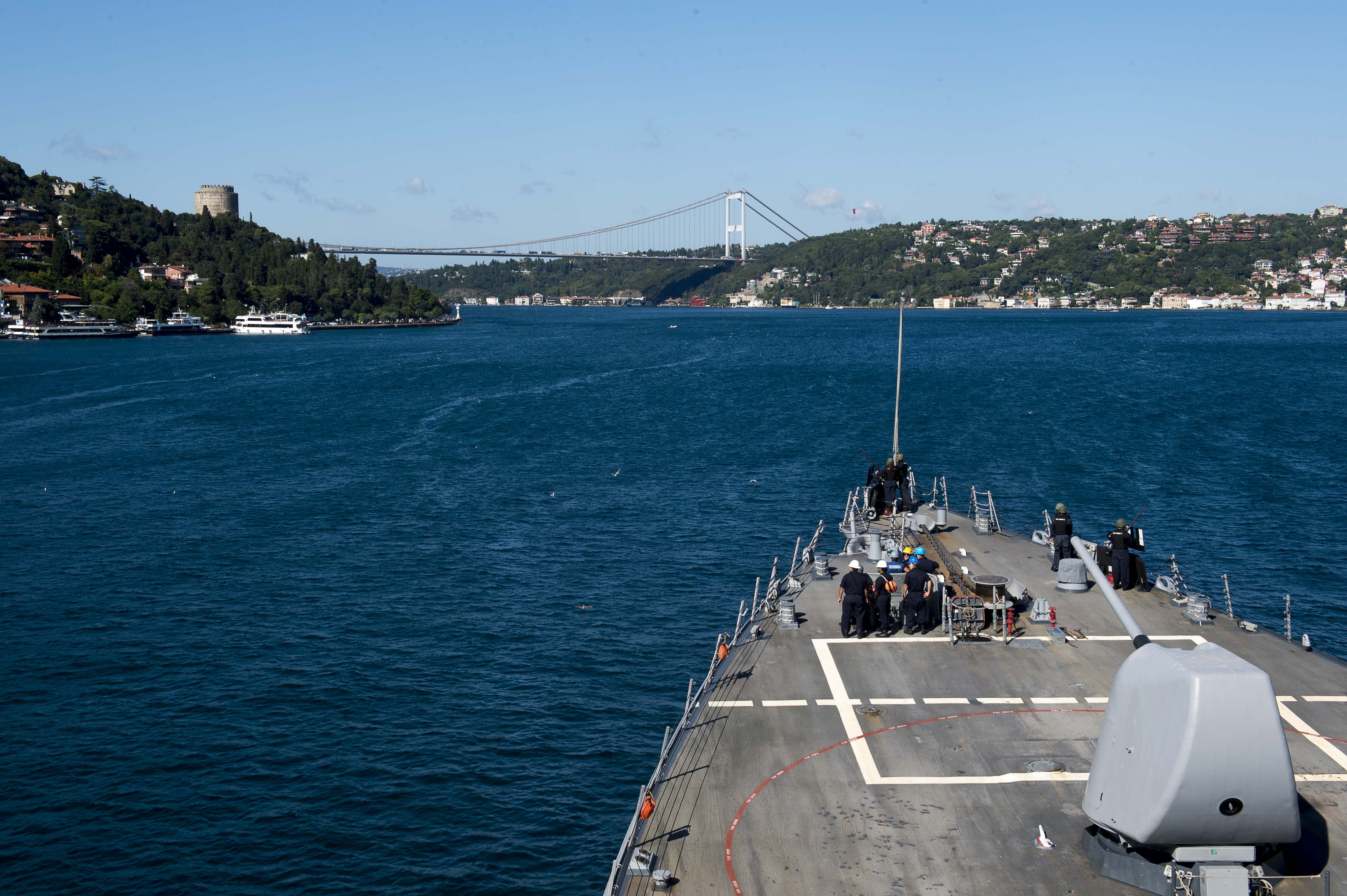 The U.S. and Ukraine formally kicked off almost two weeks of naval exercises on Monday in and around the Black Sea as part of the latest iteration of Sea Breeze. END_OF_DOCUMENT_TOKEN_TO_BE_REPLACED 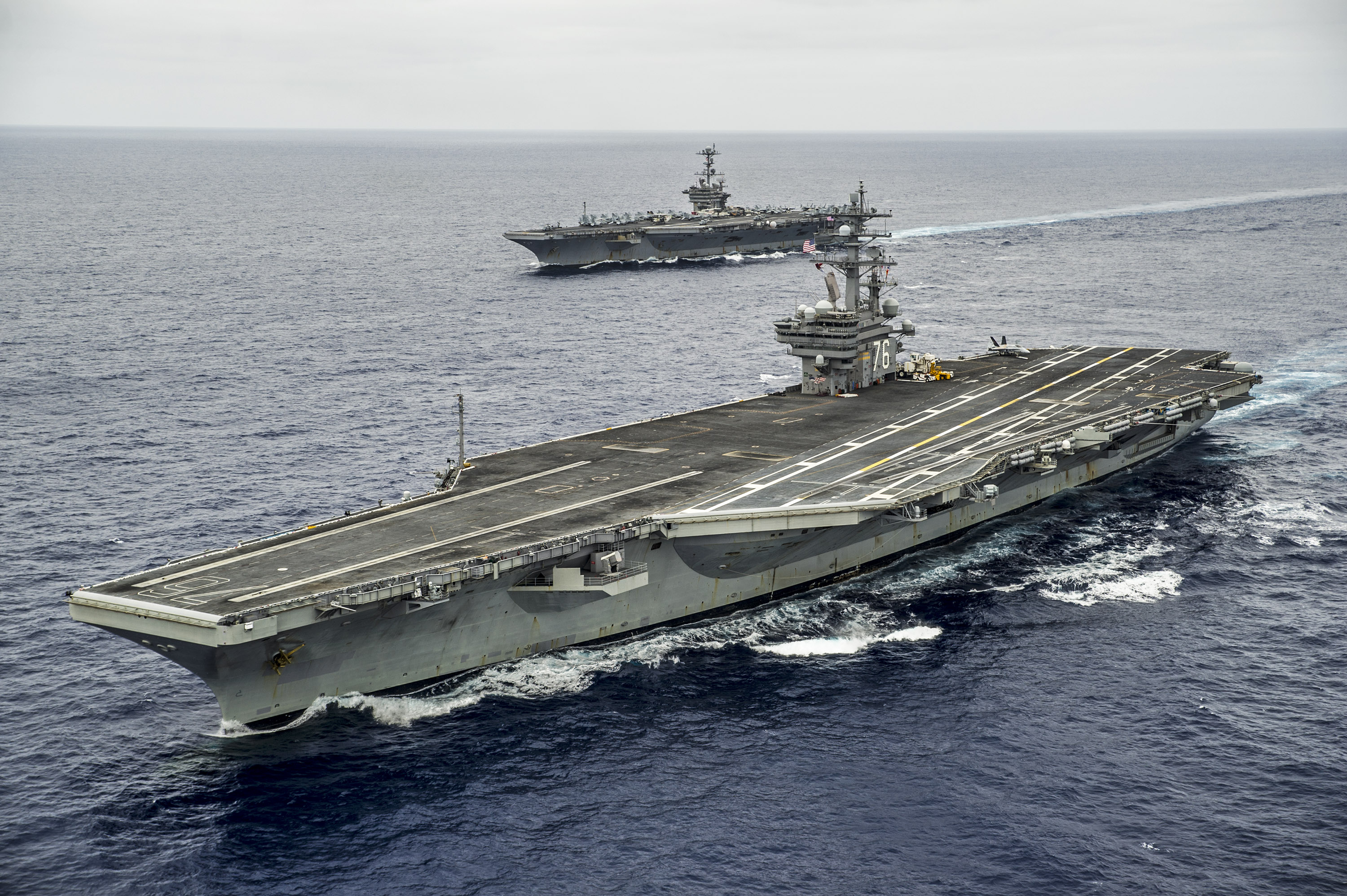 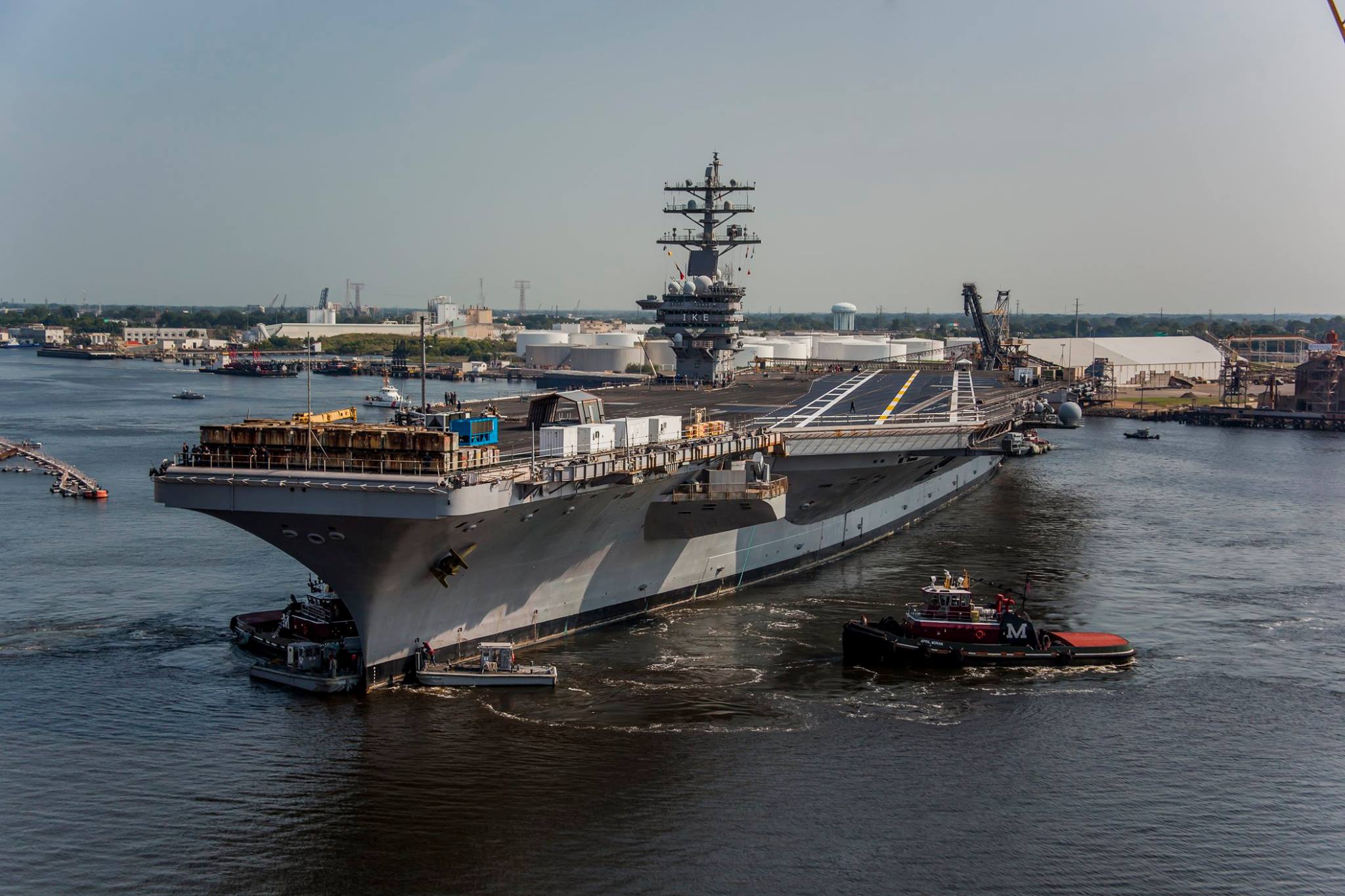