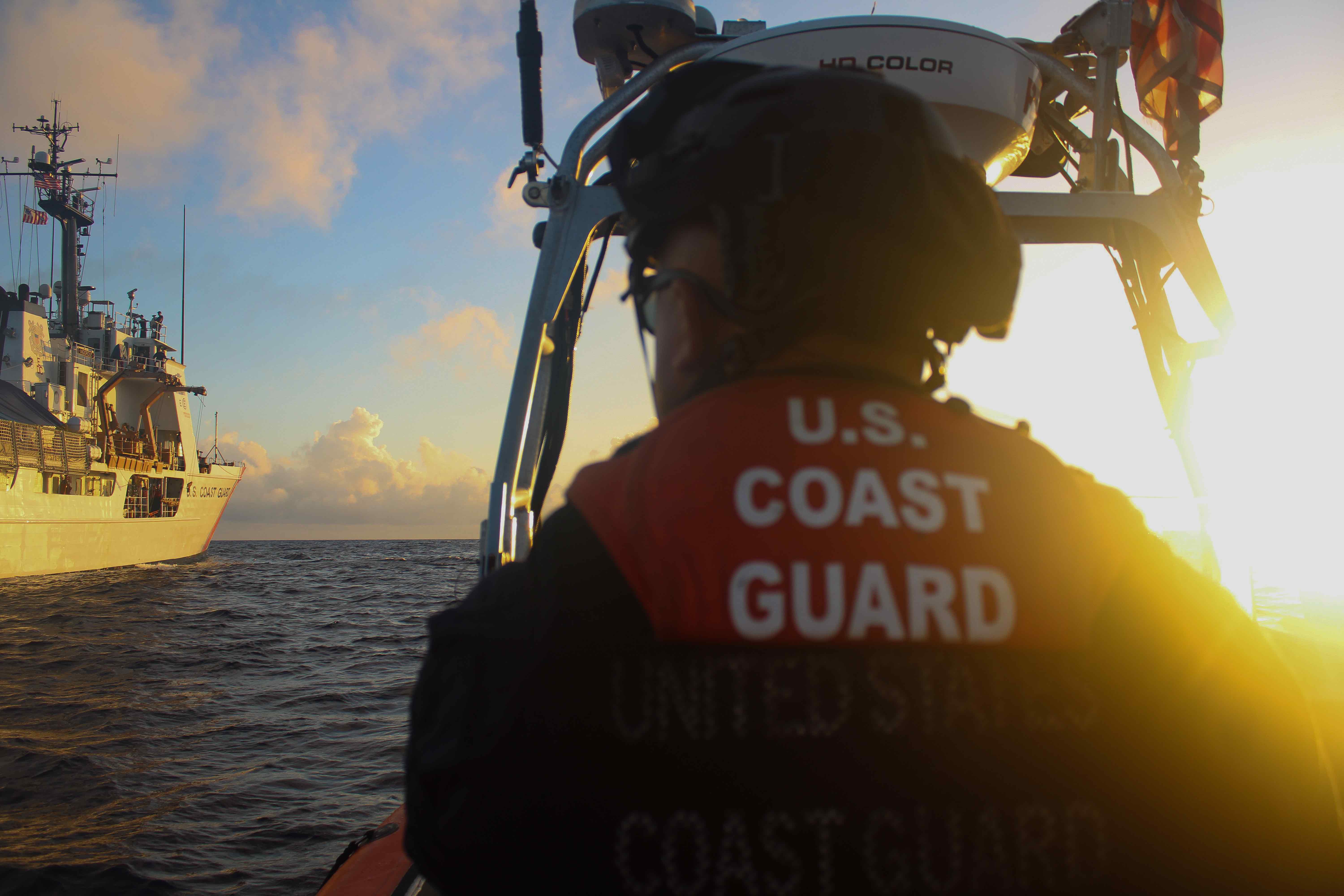 The pilot will start with two ratings – boatswain’s mate and electronic technician – and will be limited to pay grades E-6 through E-9. The program may expand to include other E-9 positions in order to meet grade caps.

The new pilot comes as the Coast Guard, like other military branches, adapts to a challenging recruiting environment. But unlike some of the other services, the Coast Guard has not seen struggles with retention, Coast Guard Commandant Adm. Linda Fagan said during a talk at the annual Surface Navy Association conference earlier this month.

Under current Coast Guard policy, when the service does not have enough members eligible to advance to fill empty positions, the number of candidates who can advance is adjusted, according to the release. The change in policy is meant to offset the negative aspects the policy has on professional development.

The pilot is one way the Coast Guard is assessing innovative ways to assign service members, Master Chief Petty Officer Grant Heffner said in the release. It also gives people more power in choosing their assignments.

“We understand that as people age and mature, their lives and priorities may change,” Heffner said in the release.

If service members get more agency in deciding their positions means, then the unit they go to will have someone who is more motivated to be there, Chief Warrant Officer 2 Joel Laufenberg said in the release.

“This lessens the likelihood that a position is going to remain vacant,” Laufenberg said. “And the member benefits because they get an opportunity to advance that they may not have had otherwise.”