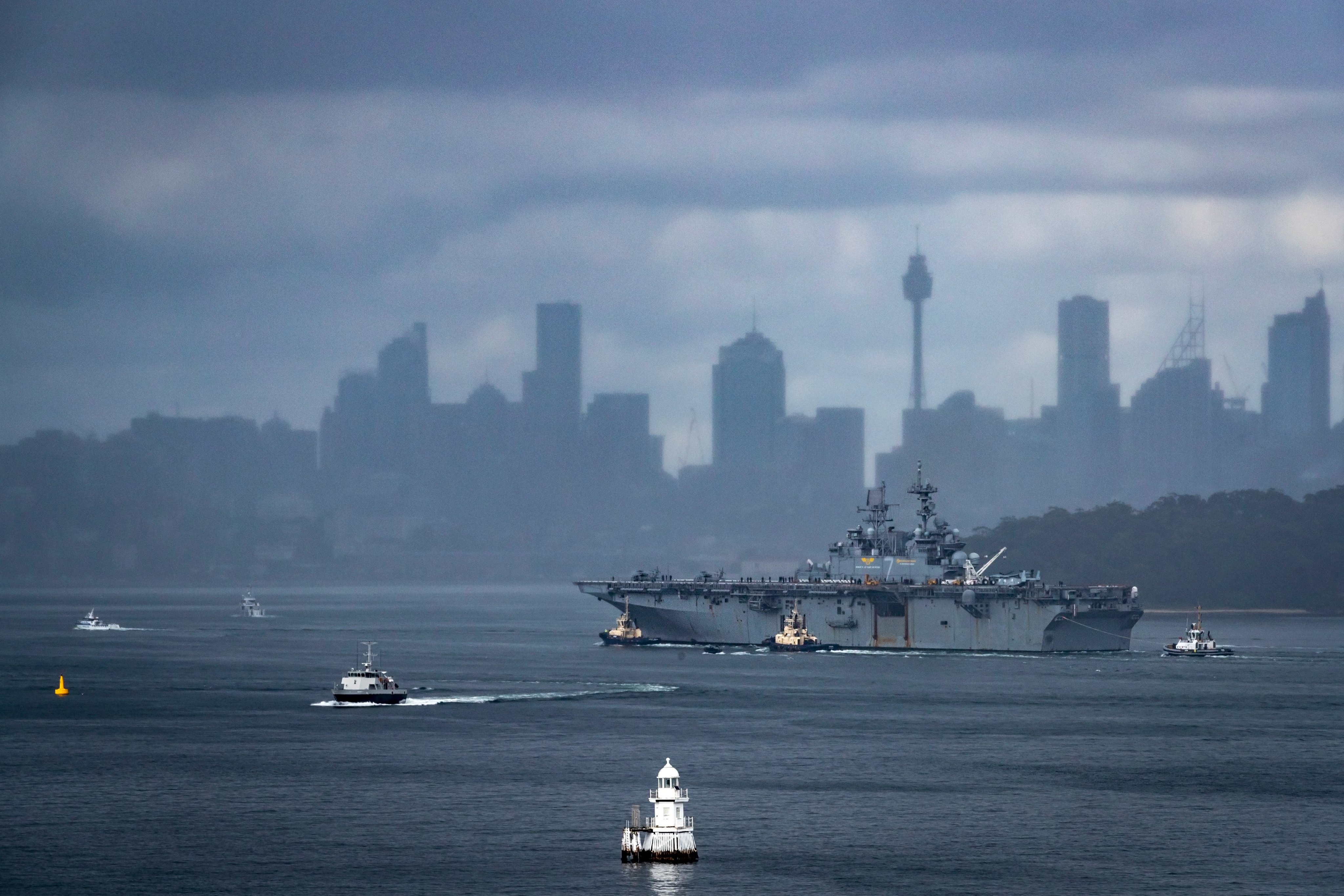 USS Tripoli (LHA-7) has entered U.S. 3rd Fleet and is preparing to return to its homeport in San Diego after a nearly seven-month deployment, according to the USNI News Fleet and Marine Tracker.

As of Monday, the amphibious warship has been deployed for 210 days since leaving San Diego on May 2nd.

Tripoli’s independent deployment was in part to test the F-35B “Lighting Carrier” concept that would load up to two dozen of the Marine fighters aboard the big deck amphibious warship as an adjunct to a traditional carrier strike group. Following the 2022 Valiant Shield exercise near Guam, the warship transitioned into an amphibious ready force with the Marine Medium Tiltrotor Squadron (VMM) 262 (Reinforced) embarked. Since the ship began its deployment in May, Tripoli has also had a detachment of MH-60S Knight Hawks embarked from the “Wildcards” of Helicopter Sea Combat Squadron (HSC) 23.

“We’re not an aircraft carrier,” Col. Chad Vaughn, commander of Marine Aircraft Group 13, told USNI News prior to its deployment. “We are an LHA that is very uniquely suited to aviation operations – whether that’s an assault or in this case, a lightning carrier. The traditional carrier has capabilities that are unique that we do not [have]. We do some unique things that we can help out the joint task force or the combatant commander and do unique things to help out those CVNs and help out the Marine commander on the ground, whoever it is. We have some unique capabilities, especially when you put 20 F-35s on here.” 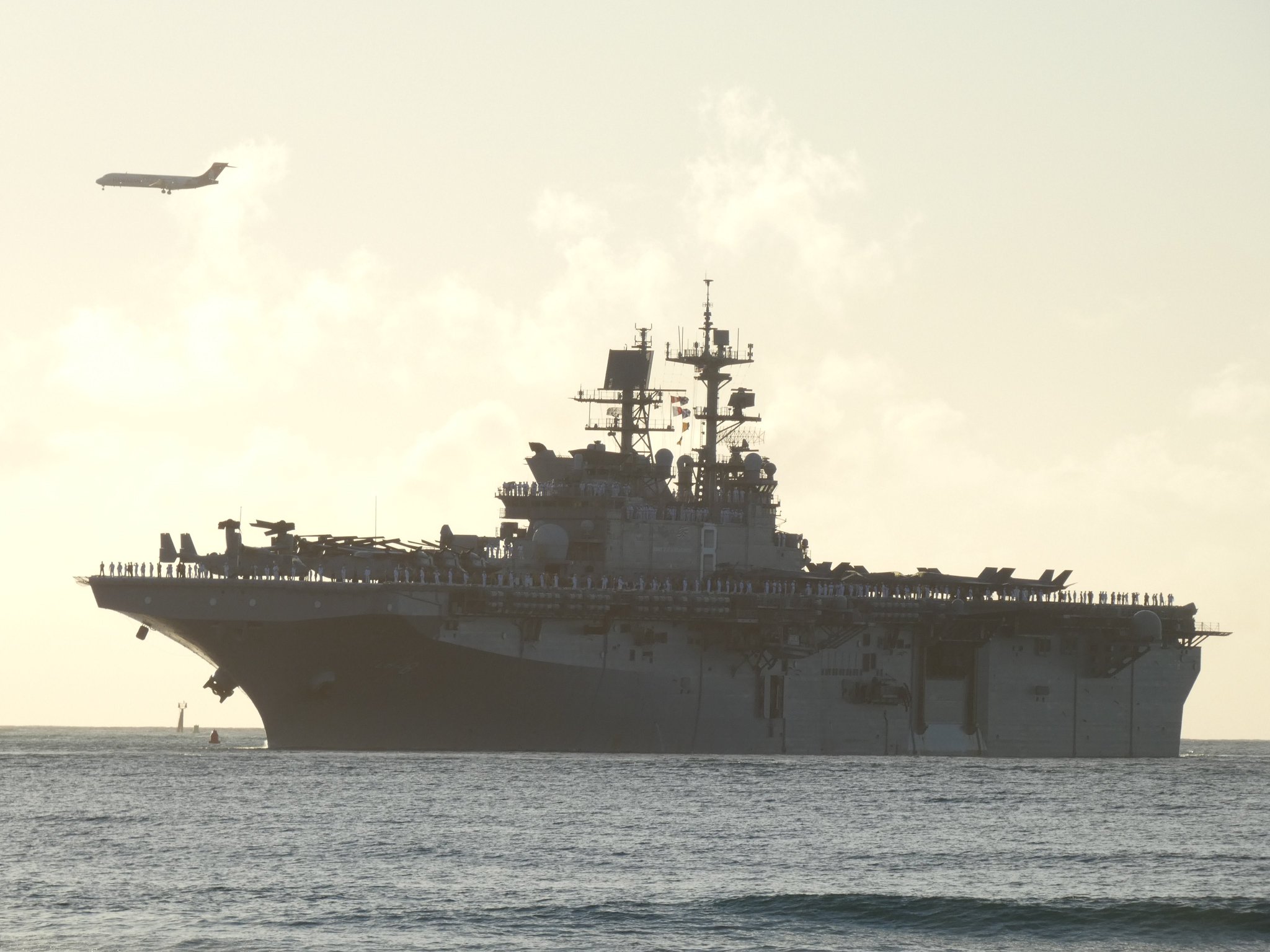 The warship pulled into Joint Base Pearl Harbor-Hickam on Nov. 20 and departed a few days later, according to ship spotters. The two other ships in the Amphibious Ready Group, USS John P. Murtha (LPD-26) and USS Anchorage (LPD-23), were still at Pearl Harbor as of Monday morning.

Makin Island and Murtha departed Naval Station San Diego, Calif., for their deployment on Nov. 9 with no fanfare. Anchorage followed the two amphibious warships the next day. The ARG is embarked with the 13th Marine Expeditionary Unit.

The Navy has released little information on the deployment since the ships departed San Diego. U.S. Pacific Fleet commander Adm. Samuel Paparo told reporters earlier this month he had specific training objectives for the Makin Island ARG and the 13th MEU, “and that’s what’s informing why we deploy that force with no advance notice.”