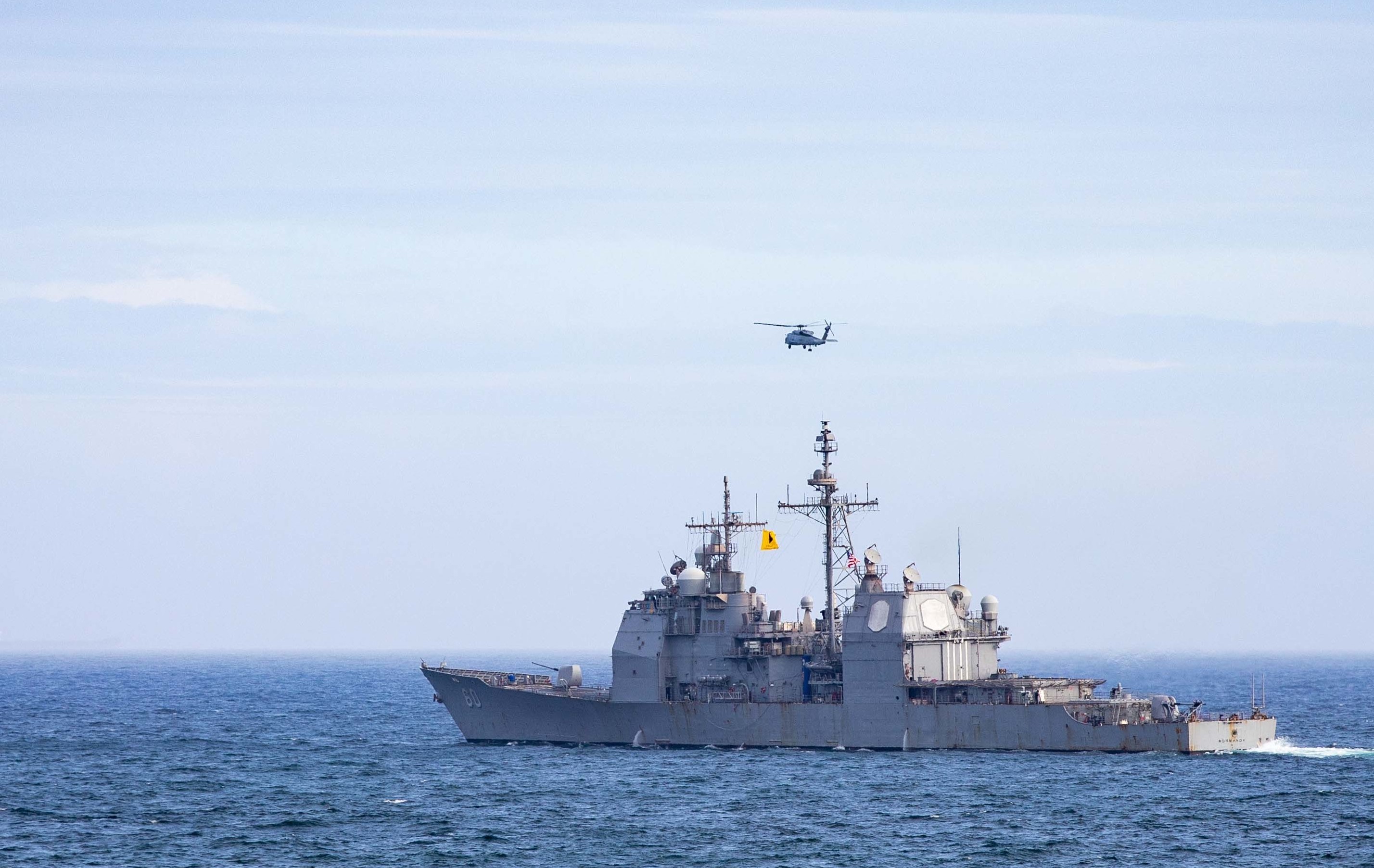 The commander of a guided-missile cruiser assigned to the Gerald R. Ford Carrier Strike Group has been relieved from his position due to allegations of misconduct, USNI News has learned. 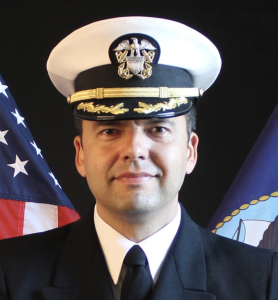 “Capt. Gary Chase will be temporarily reassigned as the commanding officer until a permanent relief is identified. Normandy is currently deployed in the Atlantic Ocean and there are no impacts to mission or schedule due to this relief,” reads the statement from U.S. 2nd Fleet.

McKeon took command of Normandy in March and had previously commanded guided-missile destroyer USS Curtis Wilbur (DDG-54), based in Japan, according to his Navy biography.

Normandy has been underway with USS Gerald R. Ford (CVN-78) since the carrier left Naval Station Norfolk, Va., on Oct. 4 for two months of operations in the Atlantic.

As of Tuesday afternoon, McKeon was no longer aboard the cruiser and will be reassigned to the staff of the commander, Naval Surface Force Atlantic, a Navy official told USNI News.