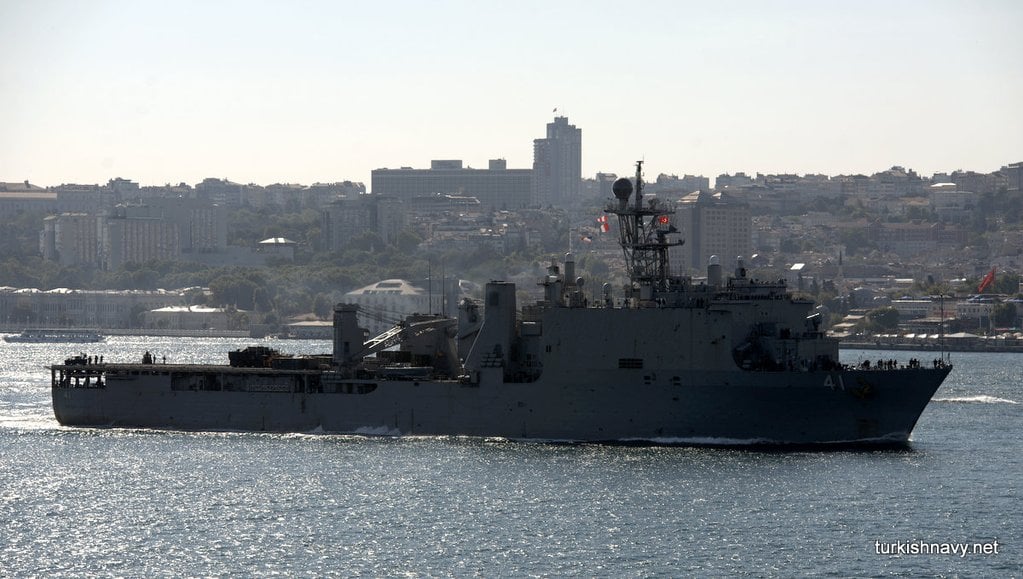 This story has been updated to fix attribution to Cmdr. Matthew Phillips.

The favorite cereal among the crew of USS Whidbey Island (LSD-41) was Captain Crunch.

So beloved was the cereal that its arrival onto the ship following a port visit was announced.

Muldoon, along with other plankowners and former crew of Whidbey Island – including the sailor that announced Captain Crunch’s arrival, stood before the ship to watch as the Navy decommissioned it Friday.

The Navy announced Whidbey Island’s decomissioning in 2020. The sea service has announced it will retire several others in the class over the next few years.

“That was a special day,” Muldoon said during the decommissioning ceremony. “I must say I had no idea how many certifications, inspection surveys, assist visits, evaluations and qualification events we were going to have over the next two years. It was an endless series of experts from the government and they were all there to help us.”

Over the course of Whidbey Island’s time in the Navy, the ship deployed multiple times, heading to the Mediterranean Sea three times between 1985-1991, according to the Navy’s history of the ship.

“There were many extraordinary events from the transit of the Panama Canal to the Blue Nose Ceremony as we crossed the Arctic Circle and the unforgettable opportunity to navigate the fjords of Norway,” he said.

Whidbey Island will live on in the memories of those who served on the ship, said Cmdr. Matthew Phillips, commanding officer of Whidbey Island.

“For 38 years at every moment, there’s been a crew living, sleeping, eating and standing watch on this ship,” Phillips said. “It’s been our home. It’s been our weapon that we’ve operated from in peace and in times where it is not peaceful. We’ve put her into harm’s way. But now after her long and faithful service to the Navy and our nation, the crew will run off and decommission the hull.”

Whidbey Island will be placed in out of commission and reserve logistics support asset status, Phillips said, reading from the declaration of decommissioning.

With Williams reading the official order, the crew of Whidbey Island ensured its last commanding officer that the ship was ready for decommissioning.