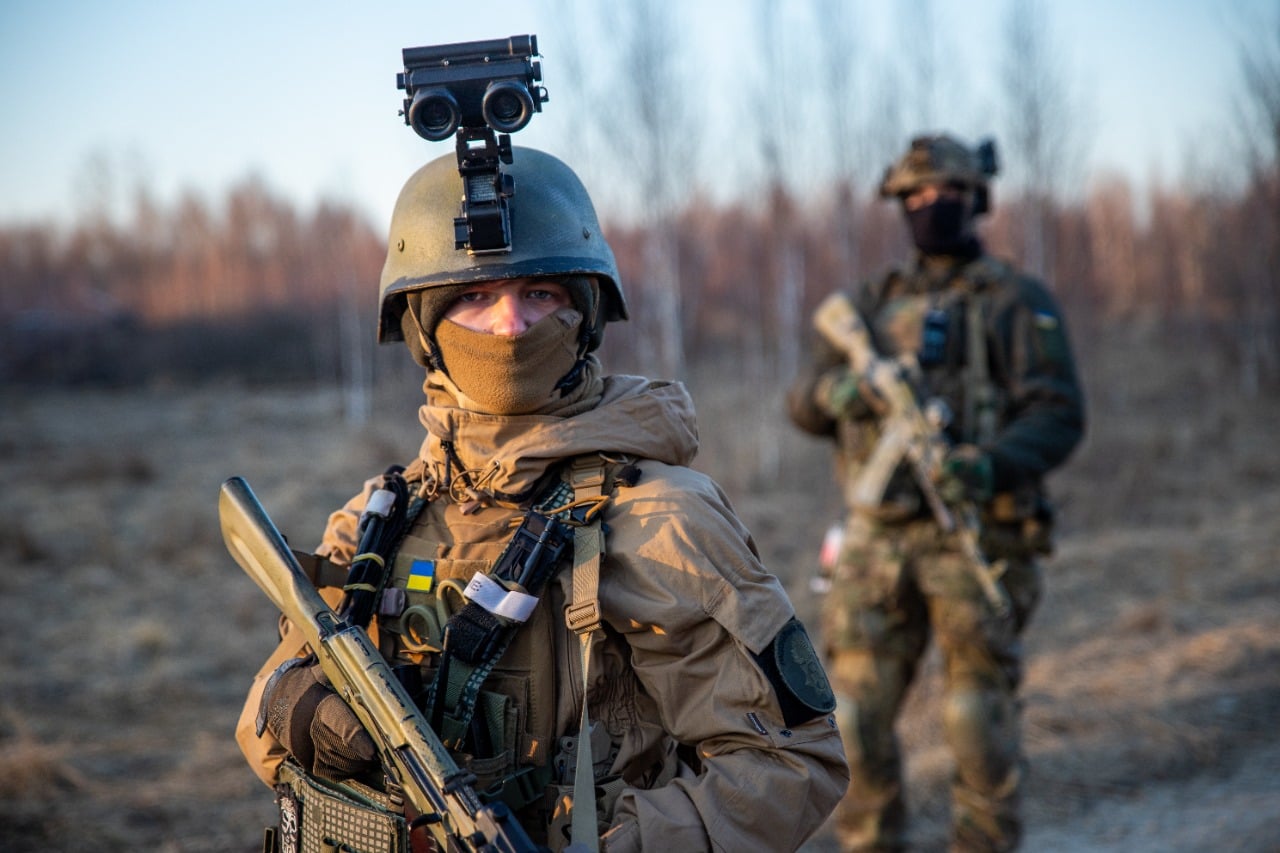 The United Kingdom’s foreign secretary told attendees at a forum on NATO’s future it was crucial that Russia loses its invasion into Ukraine.

Speaking a few hours before NATO begun its formal meeting in Madrid, Liz Truss warned against bargaining with Moscow for a false peace.

“We have to defeat Russia first,” she said.

Secretary of State Antony Blinken, also participating in the public forum sponsored by American and European think tanks, said “it takes two to tango” in negotiating peace. So far, the Kremlin has made no moves to begin serious talks even for a ceasefire.

He termed President Vladimir Putin’s claims before the Feb. 24 invasion that “NATO was a threat; Ukraine was a threat” as Russian sovereignty fiction.

Speaking to the forum from Kyiv, Andriy Yermak, head of Ukraine’s presidential administration, said, “Russia understands more and more they cannot win on the battlefield.”

He added that as the war has moved into its fourth month the Kremlin has increasingly attacked civilian targets like malls, schools and hospitals. These missile and artillery strikes are “done on purpose,” he said.

“If we step back tomorrow, [the Russians] will go further,” Yermak said.

When the fighting began Russian-backed separatists and Moscow itself controlled about 7 percent of Ukraine. The percentage has grown to about 20 percent now, several participants in the forum said.

President Volodymyr Zelensky, speaking to NATO leaders late Tuesday, called upon the alliance, European Union and partners in the Indo-Pacific for more military aid, especially long-range artillery, and money to continue Ukrainian’s resistance to the invasion.

When asked in a later forum session Adm. Rob Bauer, of the Royal Netherlands Navy and chair of NATO’s military committee, said the most important issue is maintaining unity in support of Ukraine in this struggle.

“The combination of the E.U. and NATO is powerful,” he said.

In addition to rushing military equipment and ammunition to Kyiv, the moves being made by the alliance bolstering forces in the east and along the Black Sea and the pending admission of Sweden and Finland to NATO were “all the things [Putin] had nightmares about,” Bauer said. Now, “it is going to happen.”

Zelensky told alliance leaders the Kremlin was continuing to look beyond Ukraine to extend its influence and control by whatever means it chooses.

“The appetite of the aggressor is only growing,” Yermak said at the forum.

He added another Kyiv goal is “full-fledged membership” in NATO. “Our membership will only strengthen” the alliance.

Truss said the unity of the alliance in meeting Russian aggression in Ukraine should also send a message of China not to “draw the wrong calculation” about invading Taiwan.

Yermak also called for a sixth wave of sanctions to be levied on Russia for its aggression. Other speakers at the forum said the sanctions needed to be place on Moscow’s natural gas industry and export trade.

Yermak and others, like newly installed Australian Prime Minister Anthony Albanese, acknowledged that there were consequences in imposing sanctions on Russia that comes in higher energy prices and in other economic sectors.

Australian “values didn’t change” in the wake of wide-ranging sanctions imposed by China on Canberra’s exports of coal, wine and beef, Albanese said.

Truss noted 50 percent of the world’s gross domestic product came from those nations.

Attending the NATO meeting as a non-member observer, Albanese said, “like-minded governments need to support each other.”

“Australia is the largest non-NATO member supporter of Ukraine,” he said.

The “norms of international engagement is being tested” in Europe and across the Indo-Pacific by China. He specifically mentioned Beijing’s new security arrangement with the Solomon Islands as being worrisome.

“We also need to learn that lesson that security is not simply “hard security,” meaning military capability, he said.

The 27-member EU announced last week that it has granted Ukraine and Moldova, another nation bordering Russia, fast-track candidate status for membership.

The economic/political world is no longer divided into capitalist-communist camps, Truss said. “There are others [nations that are not democracies} that want to stick to norms of order” that Russia and China are disrupting.