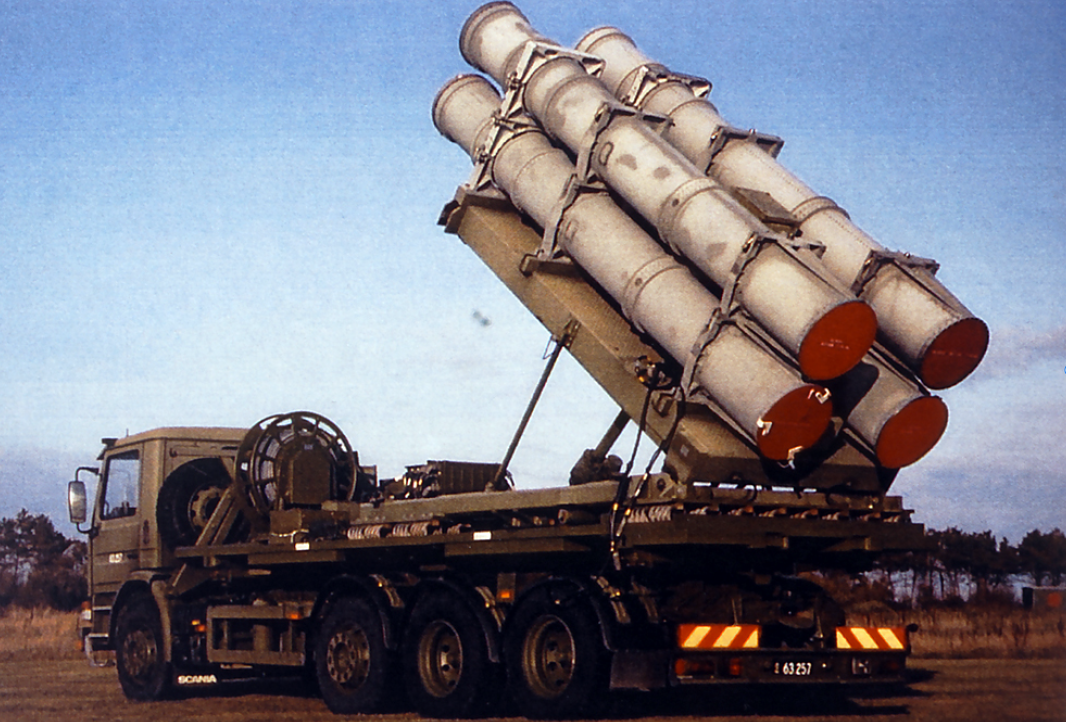 The sinking of the ship helped Ukrainian forces retake Snake Island, which had been in Russian control since the early days of the invasion. The island, called Zmiinyi Ostriv in Ukraine, was the symbol of Ukrainian resistance after a Ukrainian service member on the island told Russian warship Moskva to “go fuck yourself.” Ukraine later sank Moskva.

Ukrainian forces claimed it retook the island Thursday, CNN reported, although Russia claimed its forces left as a sign of good faith. The Russian claims are false, the senior defense official said.

“In fact, the way we view this development is that the Ukrainians were very successful at applying significant pressure on the Russians, including by using those harpoon missiles that they recently acquired to attack a resupply ship, and when you realize how barren and deserted Snake Island is, you understand the importance of resupply,” the defense official said. “So the Ukrainians made it very hard for the Russians to sustain their operations there, made them very vulnerable to Ukrainian strike.”

Retaking Snake Island can help the Ukrainians better defend Odesa as well as potentially begin to look at reopening shipping lanes, which would help Ukraine send out its grain.

However, the Russian blockade of the Black Sea continues to be the biggest naval challenge for Ukraine, the official said.

The United States on Friday announced an additional $820 million in aid for Ukraine, with some coming from the existing U.S. stock and the rest providing funding for equipment that will be built by the defense industry.

The U.S. will send additional ammunition for High Mobility Artillery Rock Systems (HIMARS) through the presidential drawdown, which means the U.S. will pull from its existing supply.

The most recent package did not include any maritime elements, although the U.S. announced it was sending 18 coastal and riverine boats, as well as a vehicle-mounted Harpoon launcher in past assistance.

Of the 19 boats, six are Metal Shark maritime combat vessels and 10 are 34-foot, Dauntless Sea Ark patrol boats, according to the Department of Defense.