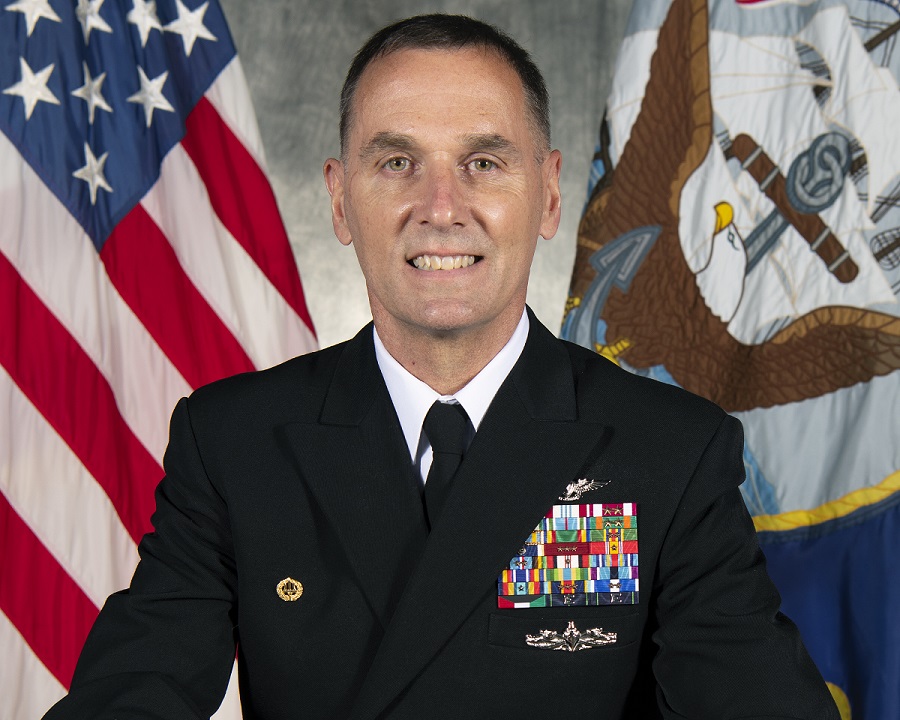 The Navy relieved the commanding officer of Recruit Training Command in Great Lakes, Ill., Saturday, according to a press release from the sea service.

Capt. Jeffrey Sandin of his duties as commanding officer of Recruit Training Command, the Navy’s due to a loss in confidence, according to the Navy release. The service did not provide any details.