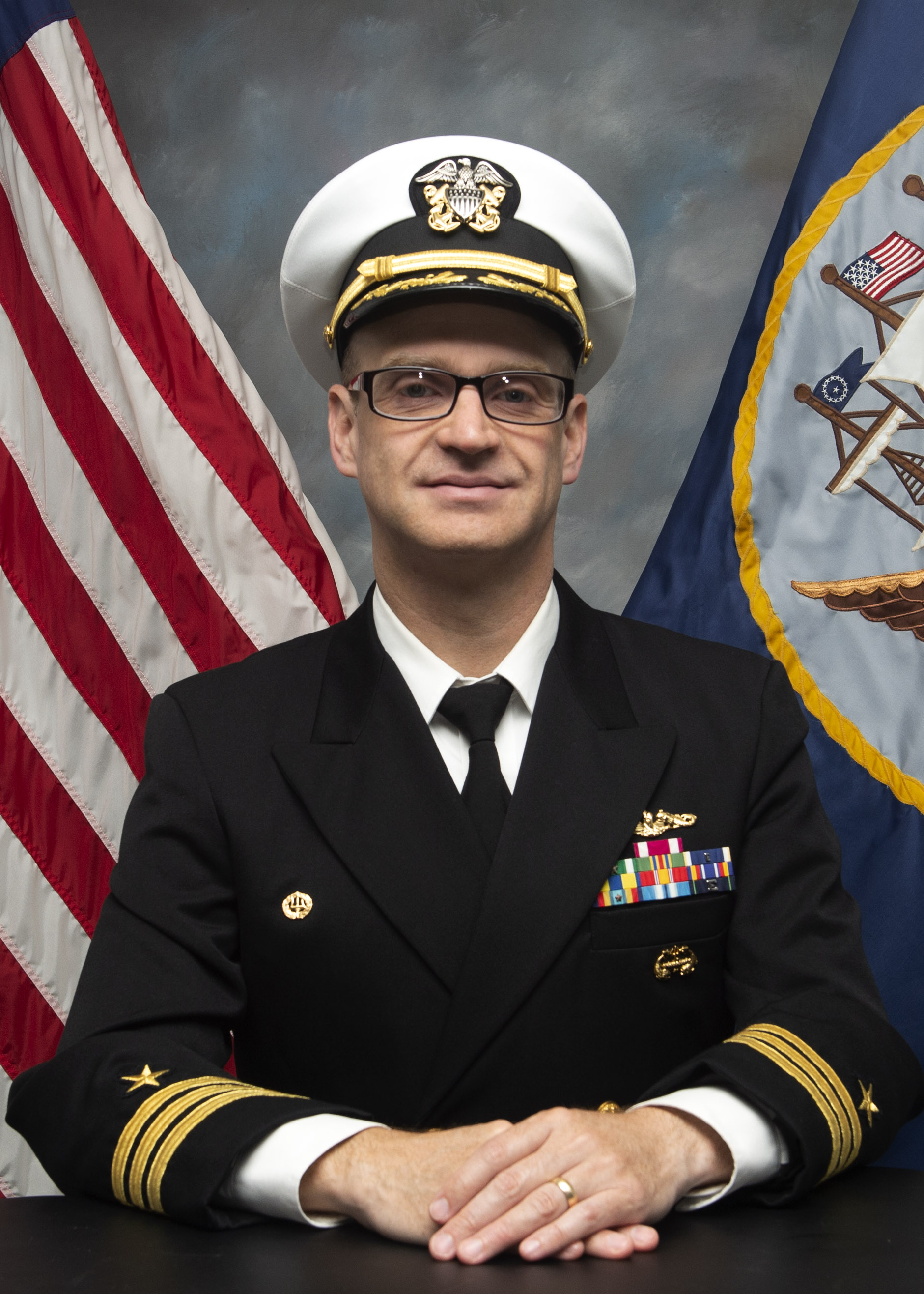 Cmdr. Jared Severson was relieved from his position as the commander of Submarine Training Facility in San Diego. US Navy Photo

This story has been updated to correct Cmdr. Jared Severson’s previous position.

The Navy relieved the commanding officer of the submarine training facility in San Diego.

The Navy relieved Severson due to a loss of confidence in his ability to lead his command, according to a news release from the service. Severson, whose relief came as a result of findings in a command investigation, was reassigned to Submarine Squadron 11.

The Navy could not provide additional details about the investigation.

“Due to the ongoing nature of the investigation, it would be inappropriate to provide further information at this time,” Cmdr. Brian Wierzbicki said in an email.

Severson took over the submarine training facility command in June 2021 after previously serving as the deputy for readiness of Submarine Development Squadron 5 in Silverdale, Wash., according to his releasable biography.

Severson joined the Navy as inactive reserve in 1999. He attended naval officer candidate school in 2001 and joined USS Jimmy Carter (SSN-23) in 2002.