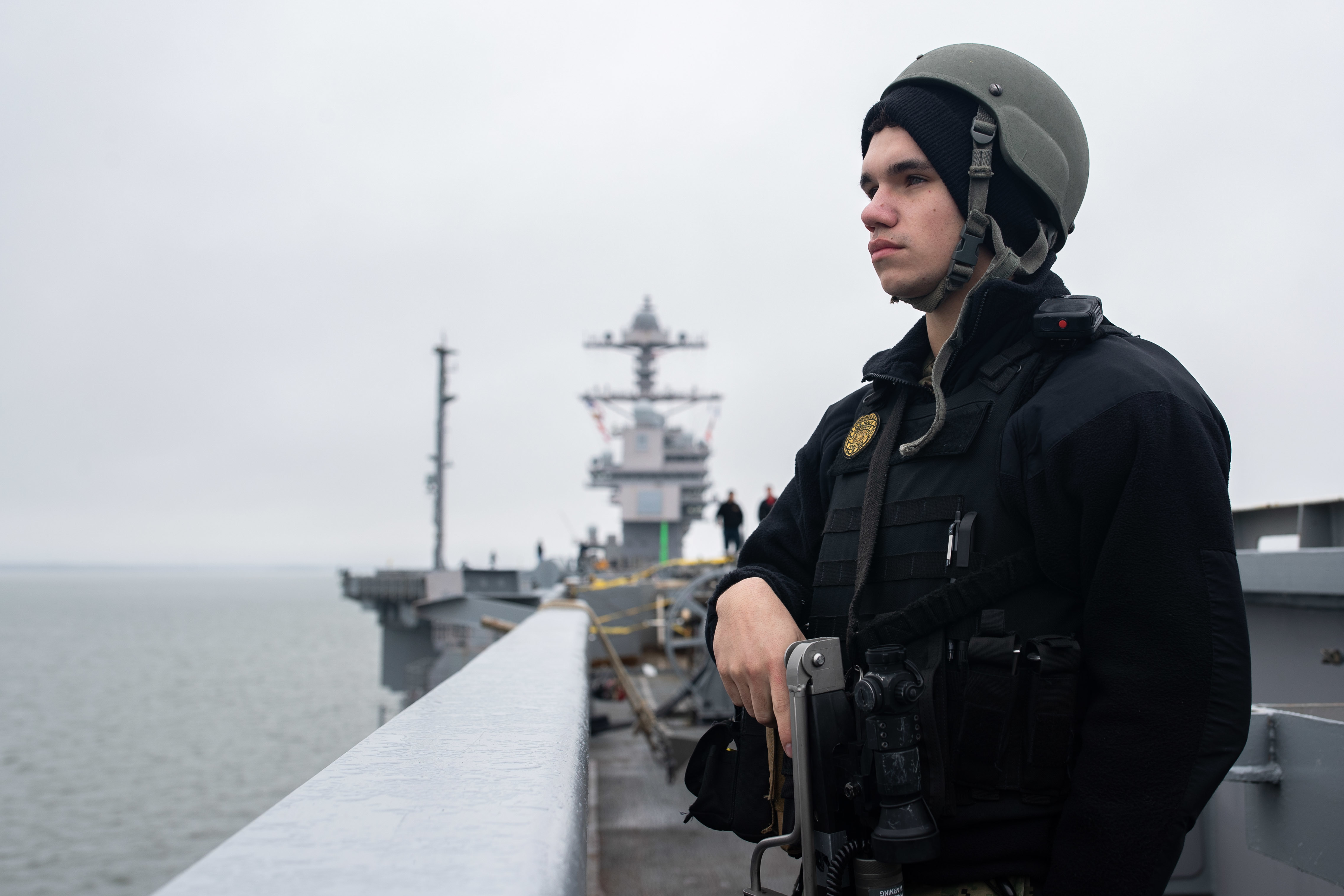 The lead ship in the Navy’s new class of aircraft carriers wrapped up a key maintenance availability and will soon start work-ups ahead of its first deployment.

The carrier’s crew will now head into a training phase before deploying later this year for an abbreviated first patrol, Navy officials have told USNI News.

“The PIA involved six months of modernization and maintenance work to ensure Gerald R. Ford has the most current upgrades prior to the carrier’s maiden deployment,” HII said in a news release. “The ship entered the PIA in September 2021 after completing full ship shock trials and a successful post-delivery test and trials period.”

Ford‘s full-ship shock trials – when the Navy detonates 40,000 pounds of ordnance in the water near the hull to test the ship and its systems – finished without any major flooding, fires or injuries, Navy officials said at the time. It was the first shock trial event for the Navy since 1987 when it tested the Nimitz-class USS Theodore Roosevelt (CVN-71).

“Ford required only 20 percent of the repair work we saw with TR,” Rear Adm. James Downey, the program executive officer for carriers, said in the Navy news release.

The carrier’s crew, not the shipyard’s team, performed approximately 85 percent of the work needed following shock trials, Downey noted in the release. 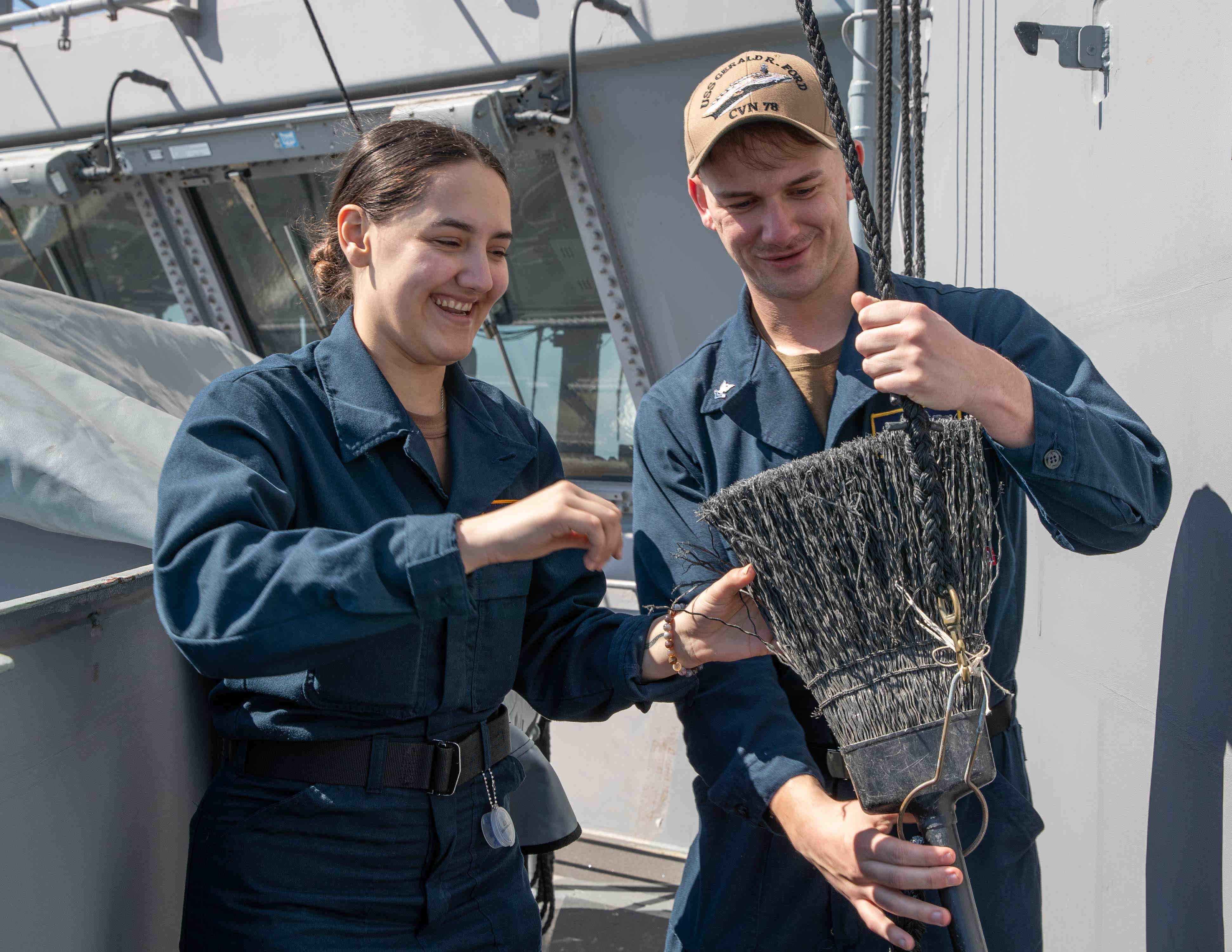 “At the start of CVN 78’s PIA, teams conducted detailed inspections, assessing potential damage sustained during FSST. The Navy had conducted shock trials on the Nimitz-class carrier USS Theodore Roosevelt (CVN 71) in 1987, and used those results plus other modeling and simulation to estimate the potential impact from the explosive events on the overall PIA workload. FSST-related repairs during Gerald R. Ford’s PIA proved fewer than anticipated,” the Navy said in the release.

After a series of delays and troubles with new technologies aboard the carrier, Ford‘s deployment slated for later this year comes four years after the original maiden deployment date of 2018.

Downey told reporters in January that Ford would deploy by the fall.

“Very end of the summer. If we look at dates out there – what are typical, actual dates for the beginning of the fall – she’s right around there to a bit to the left of it,” he said at the time.