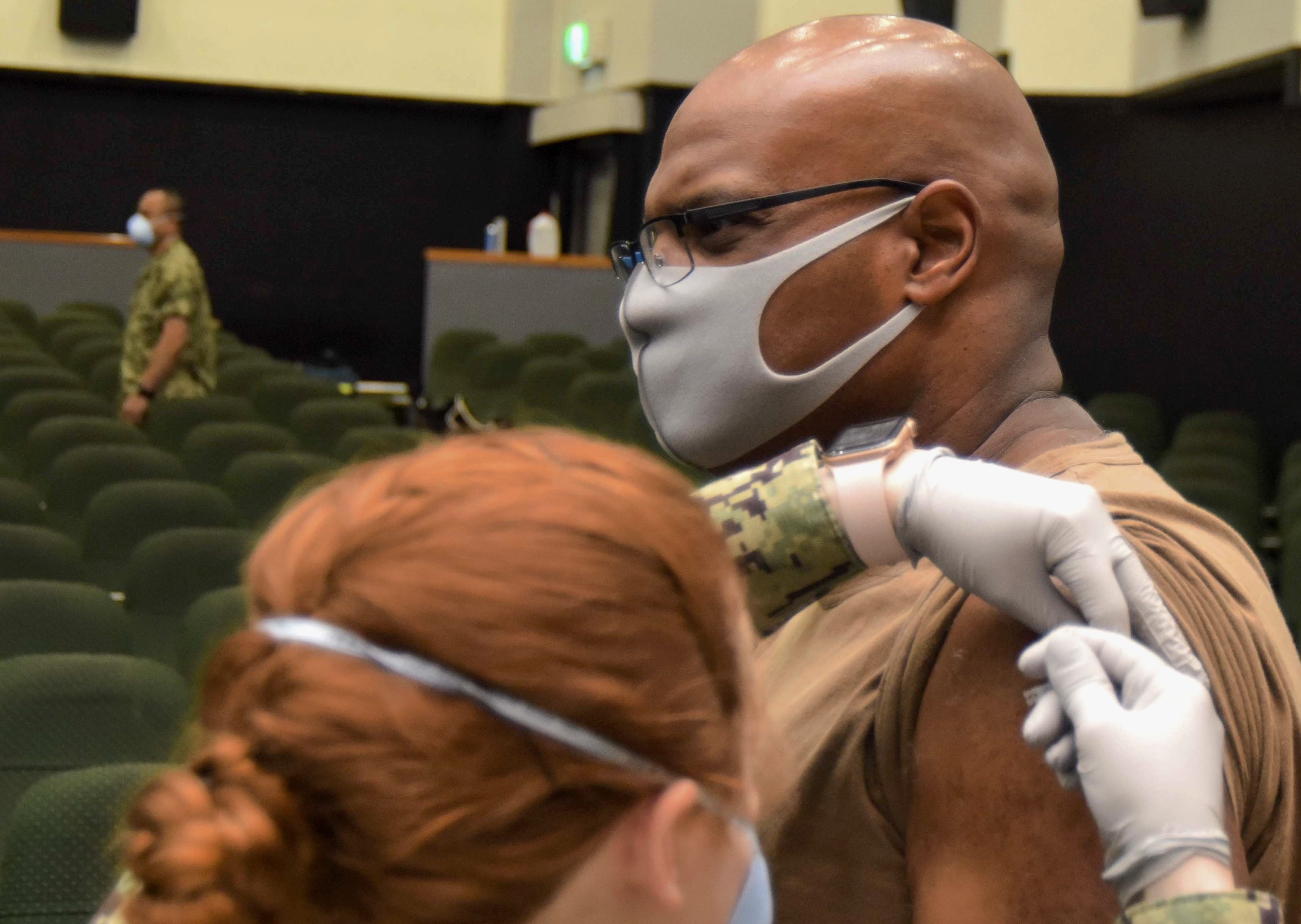 A federal judge granted an injunction that prevents the Navy from taking adverse actions against members of the special warfare community who have refused to get vaccinated against COVID-19.

Under the preliminary injunction, the Navy cannot take adverse action against the plaintiffs for refusing the COVID-19 vaccine due to religious reasons.

According to the complaint, filed in November, these religious beliefs include not taking vaccines or medications that have been created or tested with stem cells and not injecting anything into their bodies that has been forbidden by God. In this case, the Pfizer vaccine – which was approved by the Food and Drug Administration – uses mRNA, which would alter their bodies, according to the complaint.

“In accordance with their sincerely held religious belief, multiple Plaintiffs carefully monitor what they take into their bodies, and they are compelled to avoid anything that adversely alters or may modify their bodies’ natural functions in a manner not designed by God,” according to the complaint.

All of the plaintiffs filed for religious exemptions, with the majority of them denied by the Navy and the remaining still awaiting adjudication. However, given the Navy’s history, it is likely the exemptions will not be granted, O’Connor wrote.

“The Navy provides a religious accommodation process, but by all accounts, it is theater,” the judge wrote.

According to the lawsuit, the plaintiffs have already faced adverse actions, including not being able to travel due to their unvaccinated status. They are also considered non-deployable.

The sailors, which include enlisted personnel and chief warrant officers, are willing to do other mitigation methods, such as social distancing, testing and wearing masks. They have also had COVID-19, according to the initial complaint.

O’Connor wrote in his order that he does not have declaratory or injunctive power over Biden, and the president was dismissed from the case.

When asked about the injunction during a press briefing on Tuesday, Pentagon Press Secretary John Kirby said he could not say much because the issues is still under litigation.

“We are aware, of course, of the injunction and we’re reviewing it and in discussions with the Department of Justice as to the – what options might be available to us going forward,” Kirby said.