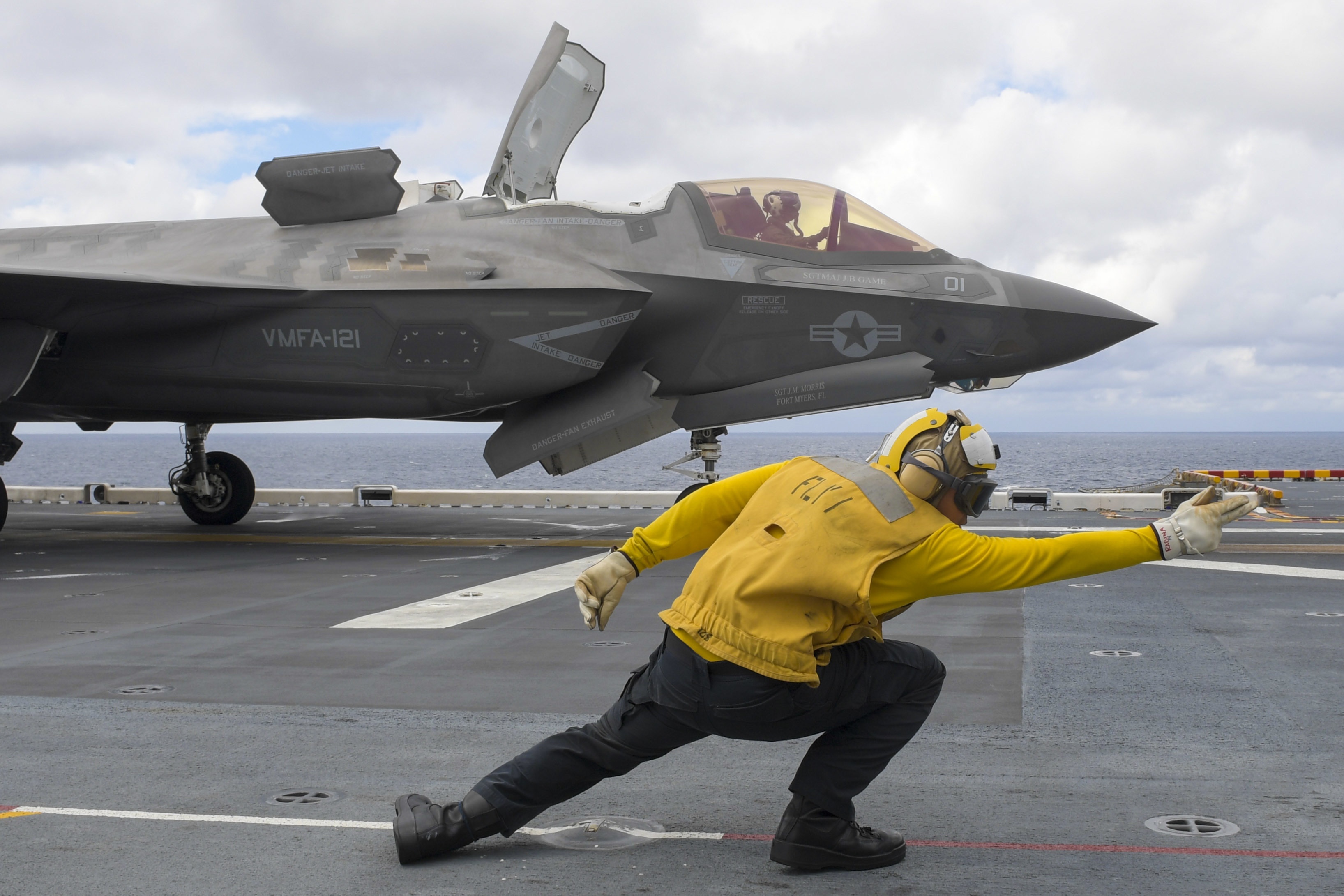 The Navy is introducing a pilot program with the goal of allowing sailors to spend more time at sea.

Starting March 2022, sailors with four sea-intensive ratings will be allowed to participate in Detailing Marketplace Assignment Policy Phase 1, according to NAVADMIN 280/21, released Thursday.

Under the pilot system, the sailors with the specific sea-intensive ratings will have the option to serve a three-year follow-on journeyman sea tour immediately after the completion of their initial four-year apprentice duty tour at sea, according to the NAVADMIN. Those who participate in the DMAP 4+3 will receive monetary and non-monetary incentives, Rear Adm. James Waters, the director of Military Personnel, Plans and Policy, said during a media roundtable Tuesday.

The four ratings were selected from a scope of 16 sea-intensive ratings, Waters said. In selecting the four, Waters wanted surface and aviation positions, while settling on a small number in order to have a manageable first phase.

The purpose of keeping the sailors at sea through the program is to fill in the gaps in the sea-intensive ratings produced by the five-year maximum time limit on sea duty. DMAP will eliminate the maximum sea duty tour length, according to the NAVADMIN, which will help with undermanning.

It also keeps the sailors who have needed skillsets. At the four-year mark, the sailors have developed a critical skill set, which the Navy values, said MyNavyHR Fleet Master Chief Wes Koshoffer.

Monetary incentives include $200 to $800 per month, on top of pay the sailor already receives, according to the NAVADMIN.

The amount will depend on the location and type of assignment, Waters said. Additionally, the market will determine the monetary incentive, so a position that is sought after might receive less versus one that fewer people want to have, Koshoffer said. 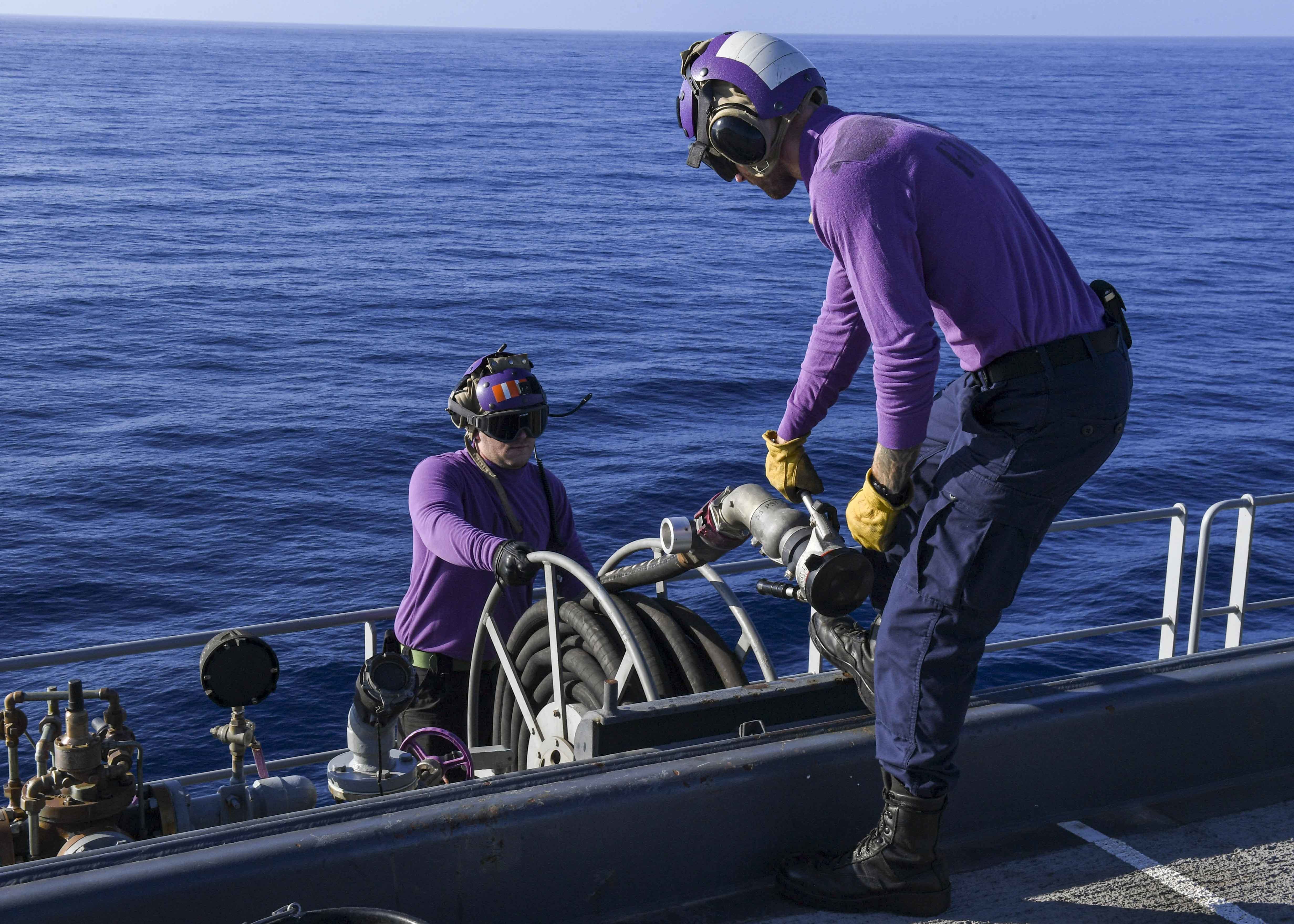 “We want that experience to remain at sea, and we’re willing to offer some real incentives to keep it there,” he said. “Additionally, the sailors are incentivized to do this because a lot of career milestones in our sea-intensive ratings occur at sea or while deployed, where you’re doing the things that you trained to do in your professional career track.”

A non-monetary incentive includes the ability to advance to E-5, if they are an eligible E-4 who has served a minimum of three years on sea duty, Waters said.

Sailors who participate in DMAP will earn continuous sea duty credit, which can give them an edge over other sailors when seeking a shore-duty assignment, Waters said.

While the monetary incentives are nice, the geographic stability and the ability to advance is also something sailors seek, Koshoffer said.

The decision to stay at sea will be made for personal and professional reasons, Waters said, with the incentives acting as rewards for those who do decide to participate.

While the Navy is starting with the first phase of the DMAP program, it does not have a set amount of phases, Waters said. The sea service will look at how DMAP works with the first four ratings and then go from there in determining how to implement it throughout the rest of the fleet.