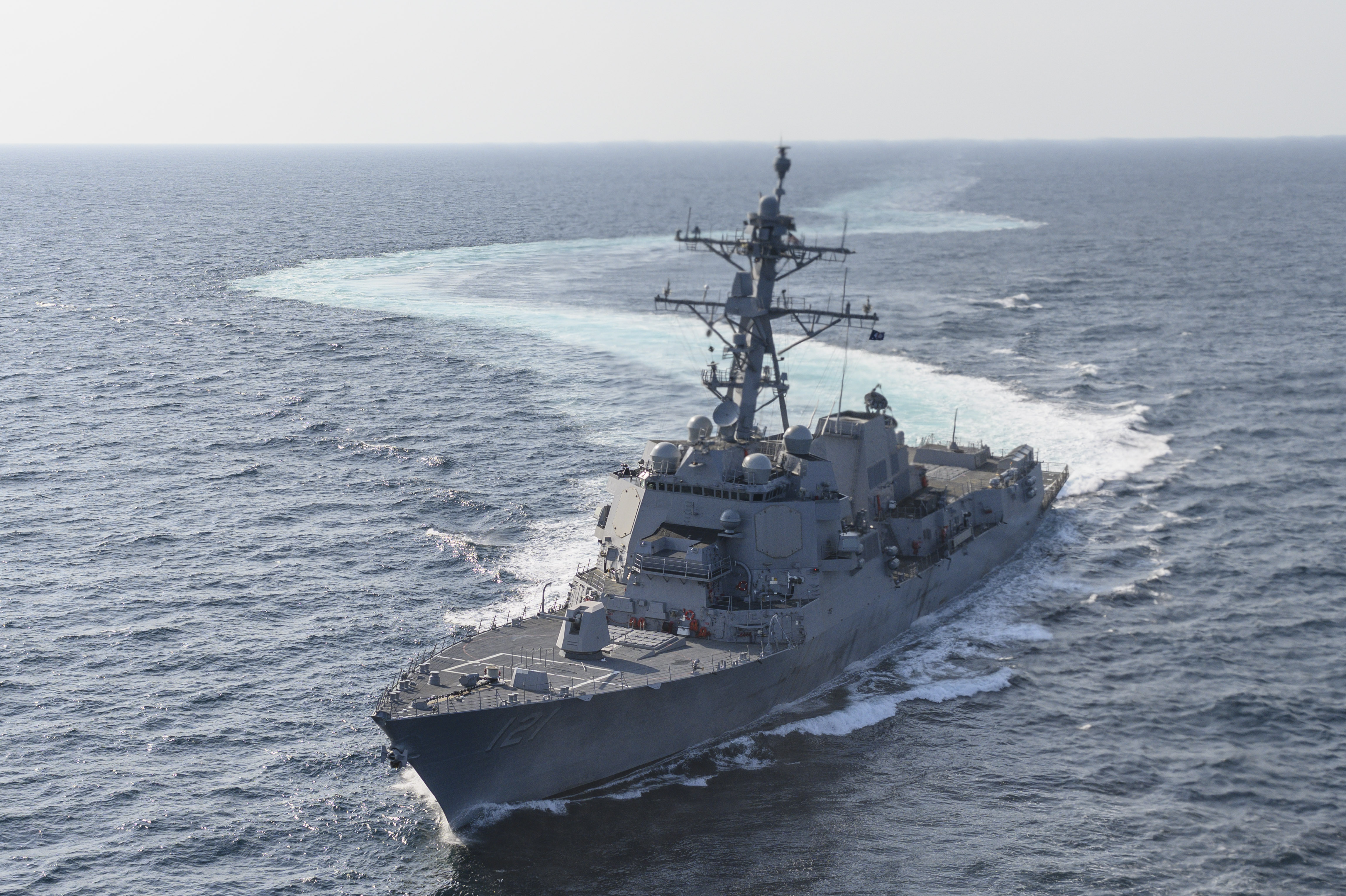 The destroyer is named after the first Black aviator and general officer in the Marine Corps. Lt. Gen. Frank E. Petersen Jr. and is the 33rd destroyer built by Huntington Ingalls for the Navy.

“I am again very proud of our DDG team today,” said Kari Wilkinson, president of the Ingalls Shipbuilding division, in the release. “Not only have they completed another major program milestone, but they have done so in the face of a pandemic. This team, and all of our shipbuilders across our entire portfolio, are what shipbuilding is all about.”

Petersen will be commanded by Cmdr. Daniel Hancock, who assumed command in September, according to a Navy statement. The guided-missile destroyer’s addition to the fleet brings the total of Navy battle force ships to 296, according to the service. The destroyer was built with the Baseline 9 Aegis combat system that allows the destroyer to simultaneously take on ballistic missile defense missions and traditional air warfare threats. 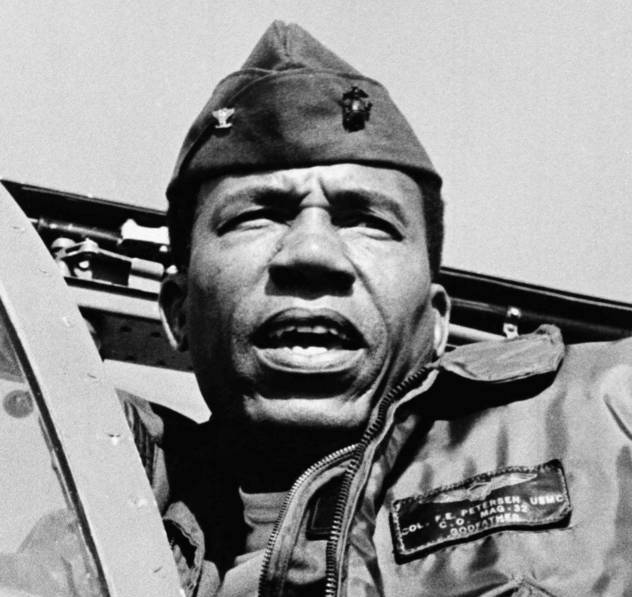 “I am grateful for this opportunity, humbled by the burden, and committed to the cause in front of me,” Hancock said in the release. “We have to be ready for war today, and together, we will be ready to conduct combat operations anywhere, anytime.”

The destroyer finished acceptance trials in September and builders trials in August, Huntington Ingalls announced in releases. The trials were completed before Hancock took command.

Lucas will be the first Flight III Arleigh Burke built with the advanced SPY-6 air search radar and the Baseline 10 Aegis combat system.