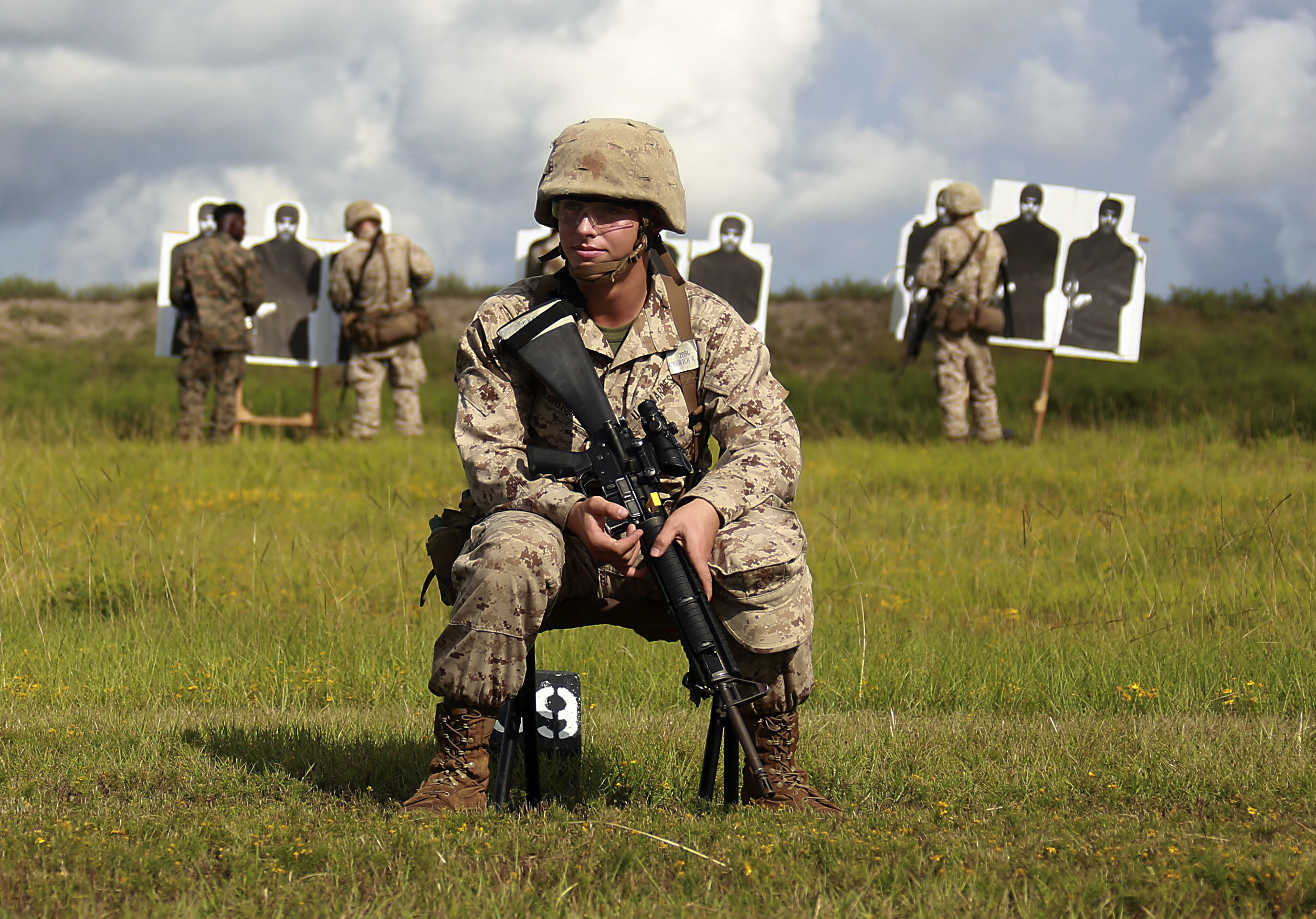 The Marine Corps is aiming to add more transparency and data into how it evaluates career trajectories to retain enlisted Marines and officers, as the service lays out how to meet the goals of its new talent management strategy.

By using assessment tools and data, the Marine Corps can help project a Marine’s career, showing them what skills they might need to develop, as well as what billets they could aim to make, in order to encourage the Marine to seek a career in the service.

Talent Management 2030, designed by Marine Corps Commandant Gen. David Berger, calls for a variety of changes that will allow manpower to meet the goals of Force Design 2030. Overall, the Marine Corps is looking to adapt how it recruits and focus on maturation of the force through retention.

Under the industrial model developed in the World War II era, Marines were treated as inventory. A young force was considered stronger, and the turnover rate was part of the service. But health science has shown that a person’s brain tends to mature around age 25, and a person is physically strongest in their mid-to-late 20s.

The Marine Corps is now focusing on an investment in the quality of each Marine, which is how it will maintain competitiveness against American adversaries, even those who might have more service members, Sgt. Maj. Troy Black, the Sergeant Major of the Marine Corps, said during a press roundtable Thursday.

“Our biggest advantage against any adversary has and will continue to be how we invest, train, educate, take care of the soldier, sailor, airman,” Black said.

The service has not yet figured out how to meet all of its goals laid out in the plans. For example, while the Marine Corps wants to look into lateral transfers that would allow the service to pull in civilians who have expertise in areas like cyber, it has not quite figured out how it would insert those new Marines into the force, especially those that have not been brought up in Marine Corps culture, Lt. Gen. David Ottignon, the deputy commandant for manpower and reserve affairs, said during a press roundtable on Monday.

“And it’s clearly a different way of thinking about, as the commandant has described, a different way in this market, attracting those men and women to serve,” Ottignon said. “What I would say about that document for me personally, is it is clearly going to be a transformational process.”

There are a variety of populations the Marines could pull from, Ottignon said. There are Marines in the reserves who earned degrees that could re-enlist. There are also people in the corporate world who have the advanced knowledge that the Marine Corps hopes to entice with a career in the Marines.

There are also conversations to be had with potential recruits. Perhaps the 16-year-old who is interested in joining the Marines would be best served if they went to college first and got a degree in computer science and then joined the Marines, said Maj. Gen. Jason Bohm, the commanding general of Marine Corps Recruiting Command. Conversely, it might be better for them to enlist after graduating high school. 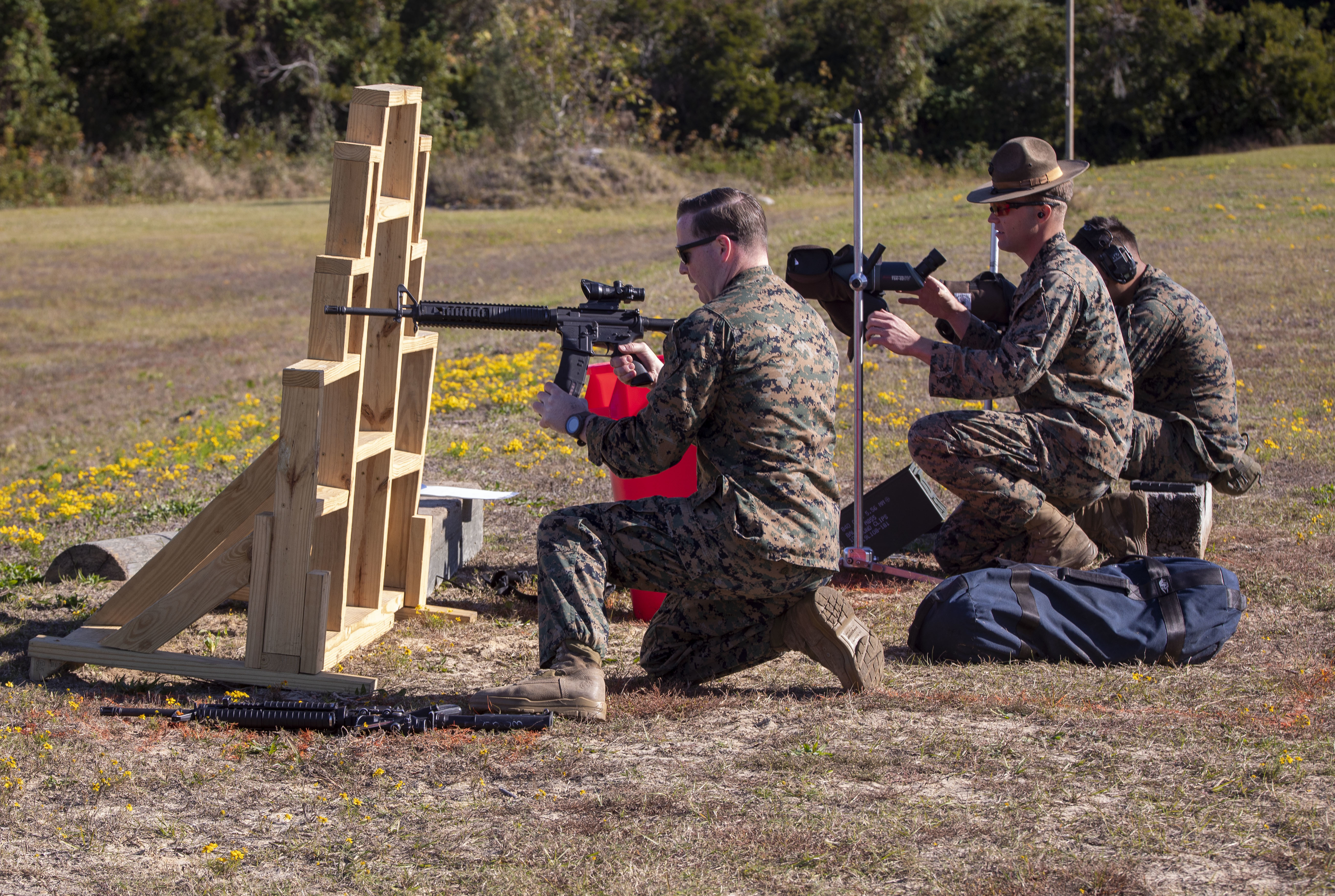 The service is also looking at using assessment tools to better help Marines get into units and positions that better meet their skills, Bohm said. The recruit who wants to be an infantryman because that is what their dad did might be better suited for a different position based on the assessment’s results, he said.

The service will be using data going forward to better inform the paths recruits and current Marines take in the force.

For officers, interviews for their next billets have moved onto a virtual platform due to COVID-19. While the Marines plan to do roadshows again, they will continue to use the video meetings because it allows for more flexibility, said Col. Ginger Beals, the branch head of Manpower Management Officer Assignments, which oversees officer promotions and new billets. It also allows the interviewers to have access to an officer’s entire record during the interview.

Ultimately, under Talent Management 2030, Marines will also be able to see what billets are available in real-time, which will increase transparency, said Brig. Gen. Michael Borgschulte, the director of Marine Corps Manpower Management, which is one of the agencies under Marine headquarters.

The goal under Talent Management 2030 is also to keep a Marine in the same place if it makes sense for the Marine and the mission, Beals said. While moving will still be part of the Marine Corps life, as Marines fill new billets to make them competitive for command positions, there is less stress on moving a person just because they have been in the same area for their last assignment.

“If we can leave a person in place, we don’t want to move them just to move them,” Beals said.
For enlisted Marines, there are multiple plans in place to align with the talent management document.

There is the “Recruit the Recruiter” program, which encourages people to volunteer to be recruiters by letting them choose recruiting stations, said Col. Reginald McClam, the branch head of Manpower Management Enlisted Assignments, which oversees assignments and promotions for enlisted Marines. That has already seen an increased number of volunteers.

In terms of promotions, the Marines are using the Junior Enlisted Performance System, which allows Marines to see how they stack up against their fellow Marines in various areas, including physical toughness, warfighting skills and mental agility. This allows Marines to address some of the skills they may lack for specific positions.

While the system is already in place, the Marines are in the process of adjusting it, looking at how to best weigh certain aspects, like skill certificates, in terms of promotion points, Borgschulte said.

“​​This makes a big difference for our junior Marines,” he said.

The Marines are using a variety of other assessments to collect data that can provide insights for matching Marines with the best positions and inform their careers in the service.

It is also collecting data to analyze on its programs to see how to best meet the goals laid out in Talent Management 2030, said Brig. Gen. Ahmed Williamson, director of the manpower plans and policy division.

Ultimately, the force is looking at how to get the Marine in the right position and keep them in the force for more than one enlistment, Williamson said. 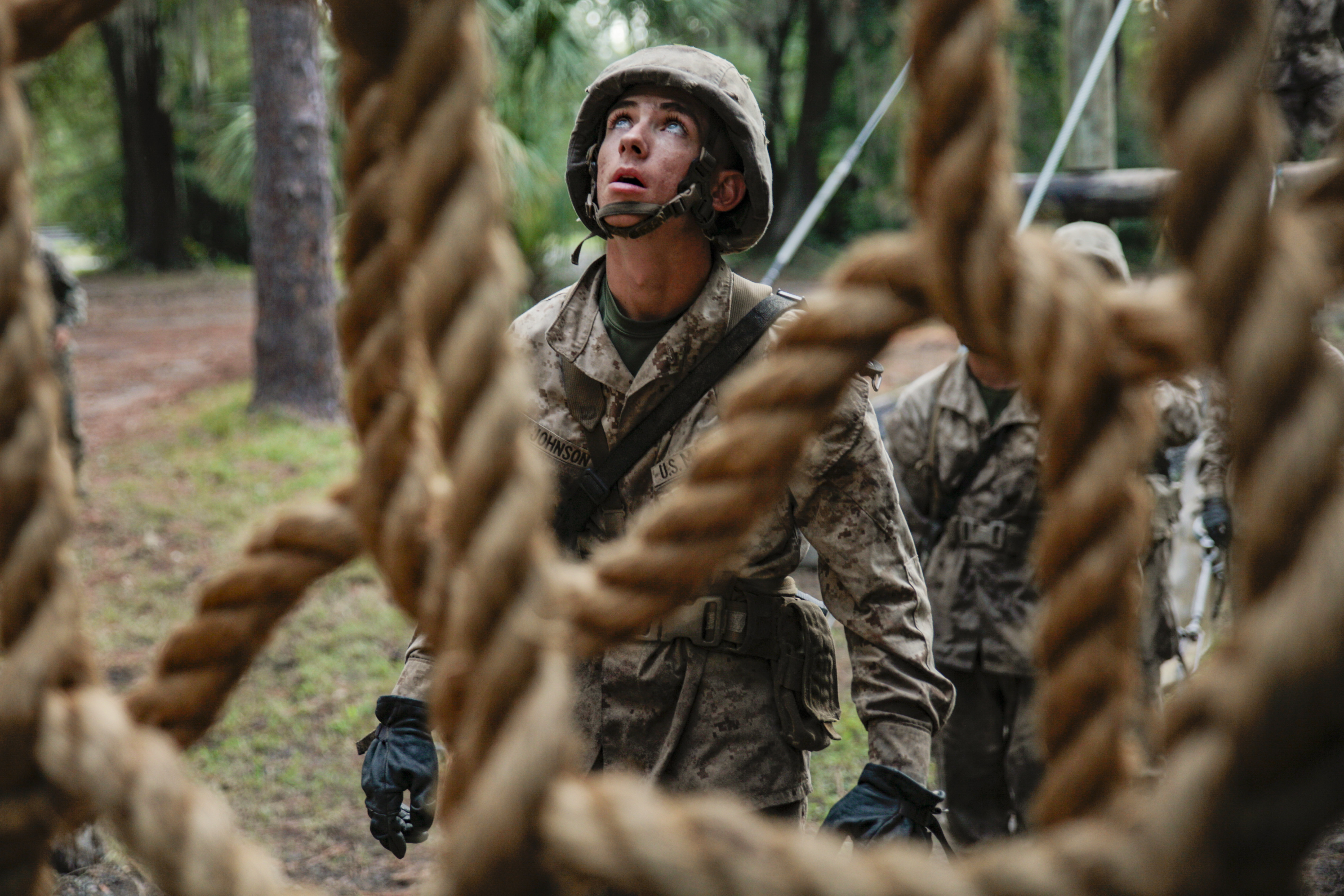 Keeping them in the Marines also means keeping them healthy, both physically and psychologically, Black said.

The Human Performance branch of the service is looking at how Marines can better train in order to avoid injuries.

Black used the example of athletic training. A football player may have previously practiced the same tackle over and over, but now training gyms have flexible bands and other training methods to help make a player stronger without causing injury through repetitive exercises that do not improve a player’s performance.

The same is true for the Marines. When Black entered the force, he trained with weightlifting and running. He needed the strength to be able to fulfill his role as a machine gunner, he said, noting ammo is heavy. But the same repetitive exercise might not have been ideal for his position or his body.

The goal now is to take that type of exercise and training and make it more effective.
Physical fitness is just one part of human performance, and one that Black would argue may be the tip of the pyramid.

A Marine also needs spiritual and mental fitness. There are more people talking about mental health now, chipping away at the stigma that is seen within the military, Black said.

The Marine Corps already has the resources needed to improve mental fitness, but it is a matter of access, Black said, comparing it to building a plane. The service has the tail, the wings, the nose, but it has not put it all together to make the plane.

Lack of access could be because of location, if the services are not in a place where Marines can easily reach them, or it could be due to time.

Creating access falls on both the individual Marine and the leader. The Marine needs to be able to speak up and seek out help connecting to resources. The leader needs to be able to make it possible for the Marine to get help, and they also need to be able to weed out who is legitimately seeking help and who might be trying to avoid a task, Black said.

Mental fitness is not just mental health, but also helping to address familiar issues that might be arising at home, or other social concerns, Black said.