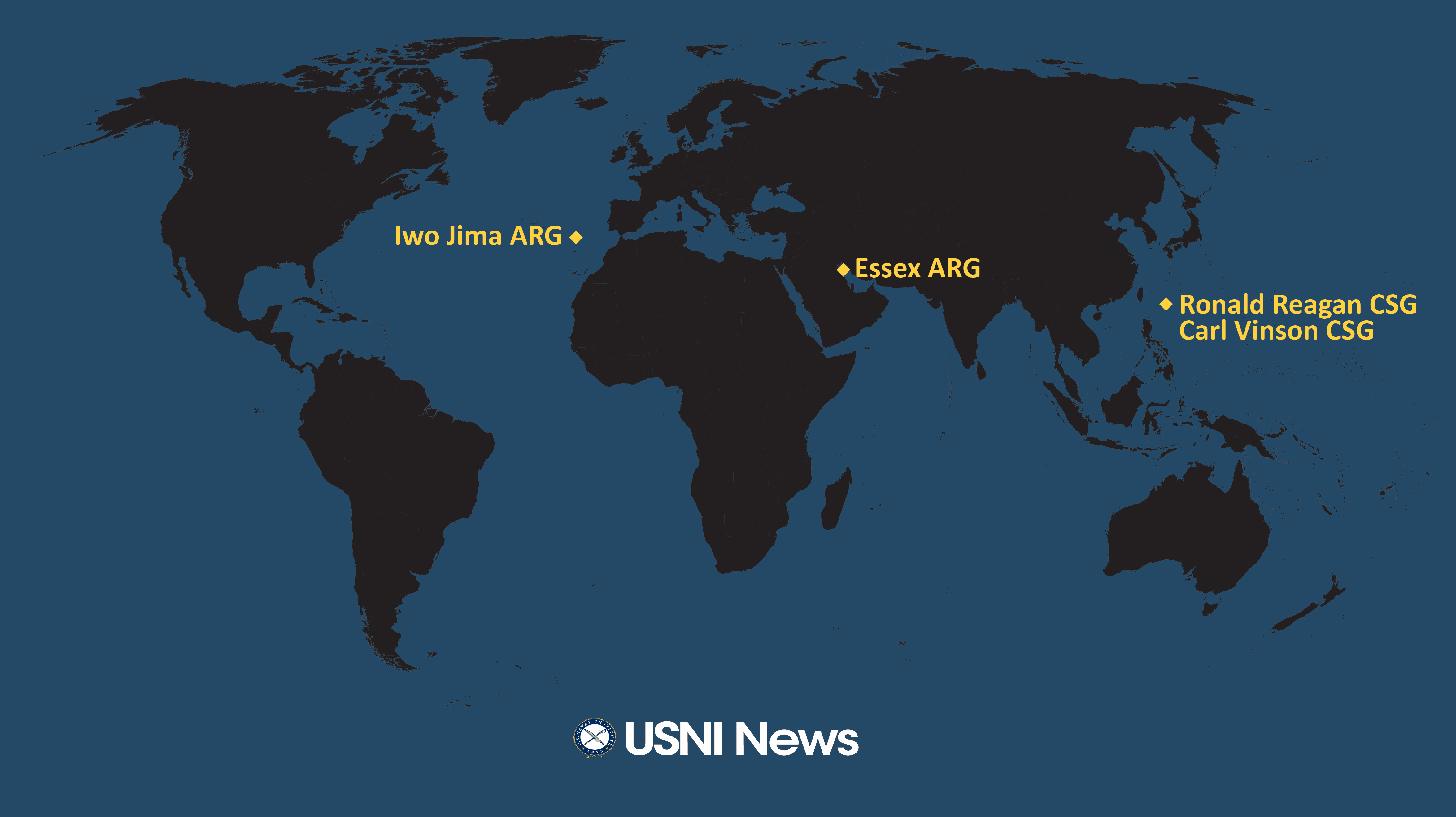 These are the approximate positions of the U.S. Navy’s deployed carrier strike groups and amphibious ready groups throughout the world as of Sept. 27, 2021, based on Navy and public data. In cases where a CSG or ARG is conducting disaggregated operations, the chart reflects the location of the capital ship.

In the Phillippine Sea

Airman Isaias Rodriguez, from Cleveland, observes flight operations as part of the crash and salvage team on the flight deck of aircraft carrier USS Ronald Reagan (CVN-76) on Sept. 26, 2021. US Navy Photo 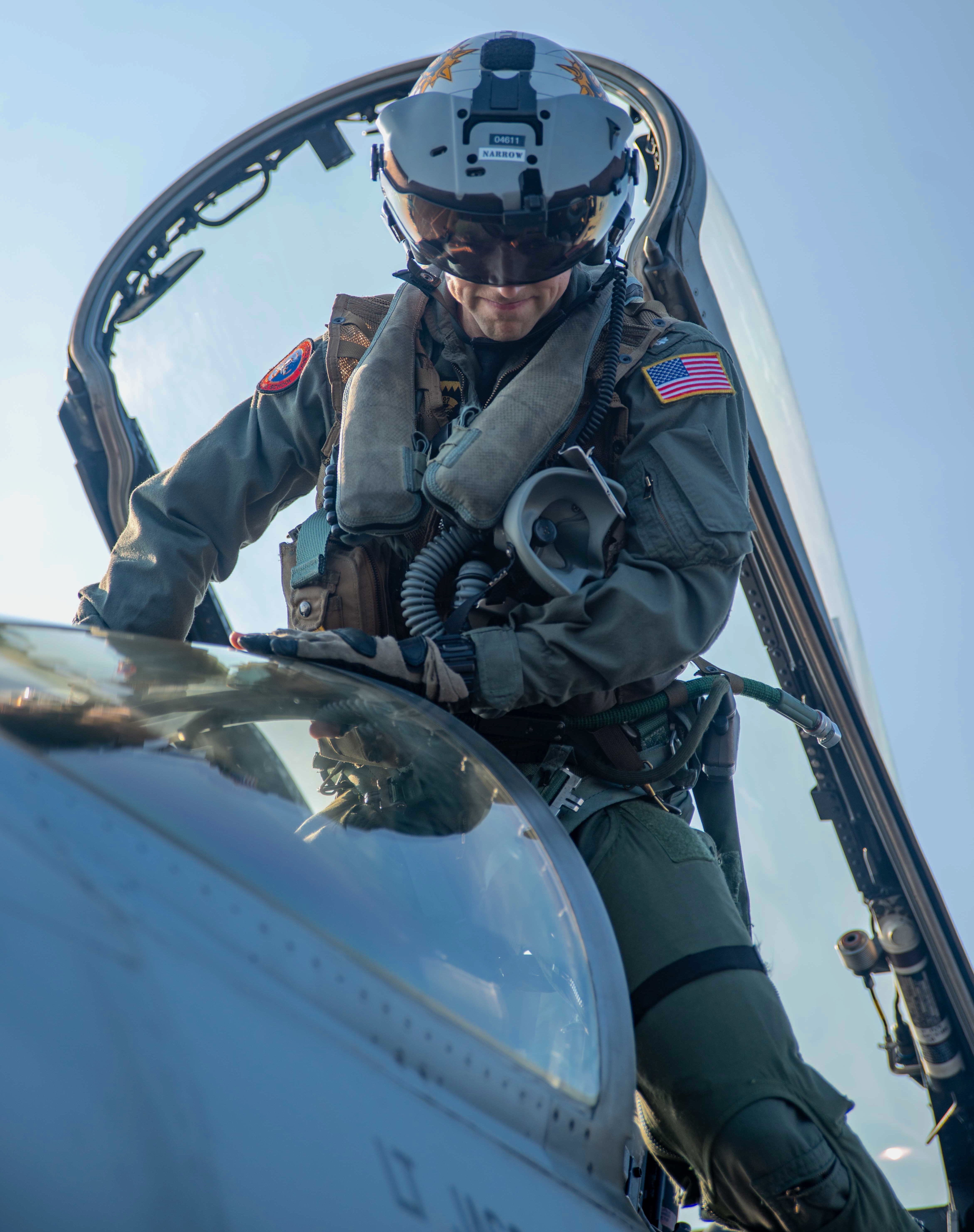 Cmdr. Michael Donovan, from Wausau, Wis., climbs into the cockpit of an F/A-18E Super Hornet, attached to the ‘Royal Maces’ of Strike Fighter Squadron (VFA) 27, on the flight deck of the U.S. Navy’s only forward-deployed aircraft carrier USS Ronald Reagan (CVN-76) on Sept. 26, 2021. US Navy Photo

Destroyer Squadron 15 is based in Yokosuka, Japan, and is embarked on the carrier. U.S. 7th Fleet has not fully specified the escorts accompanying on its patrol, but the CSG includes: 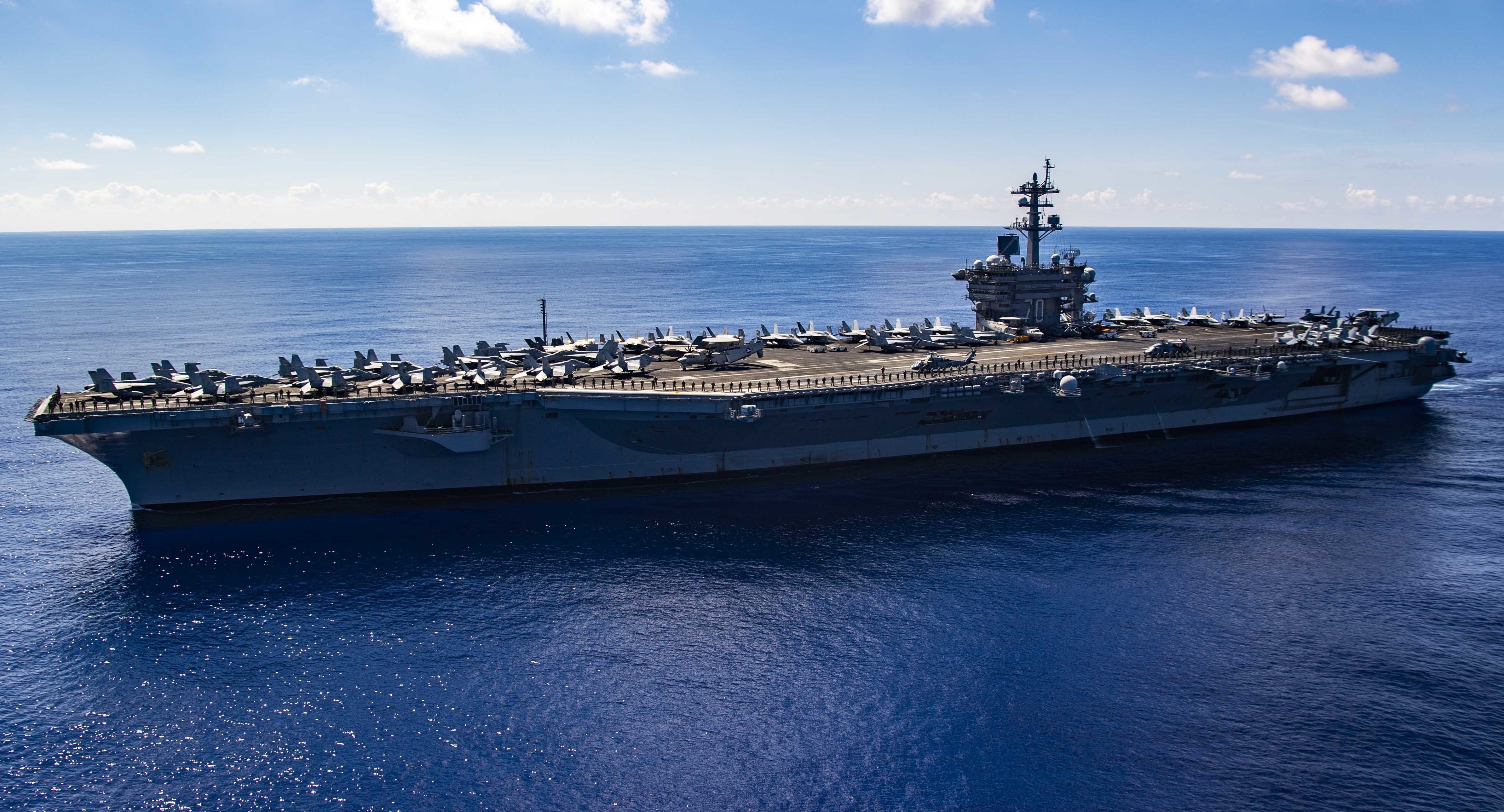 The Carl Vinson Carrier Strike Group is in the Philippine Sea. The CSG deployed on Aug. 2, operating in U.S. 7th Fleet. This is the first U.S. Navy deployment of F-35C Lightning II Joint Strike Fighters and the Navy’s new CMV-22B Osprey carrier onboard delivery aircraft. 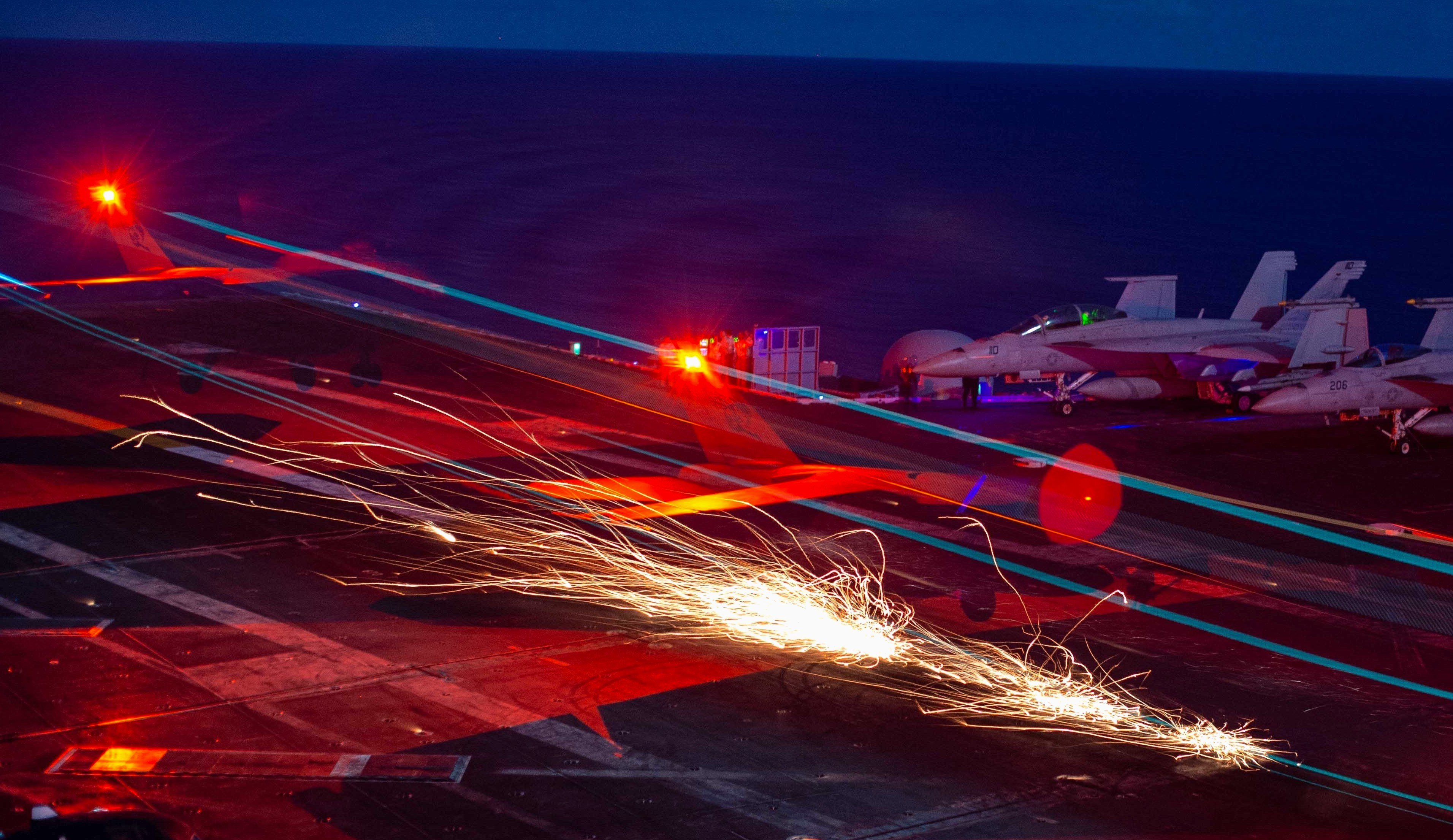 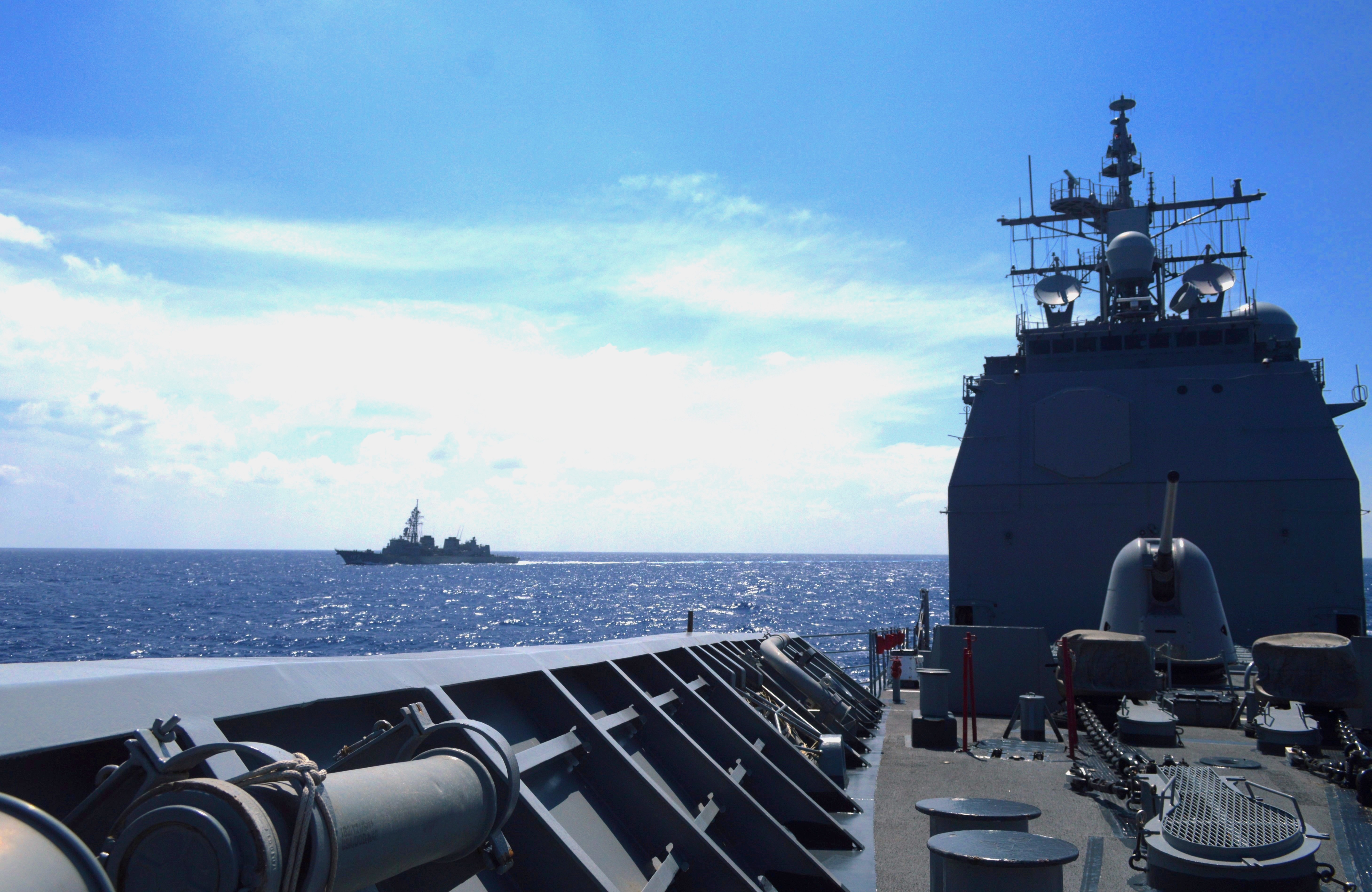 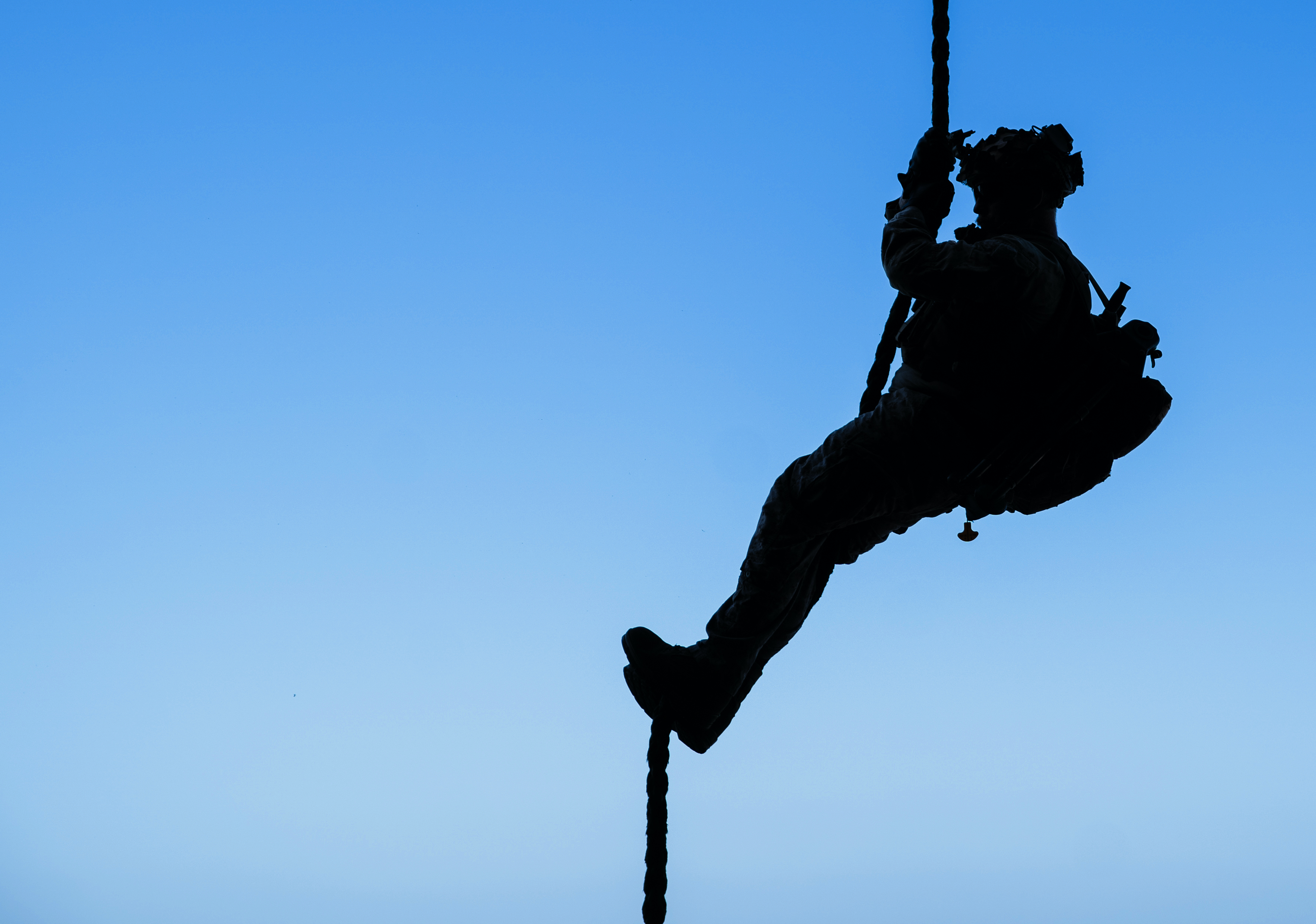 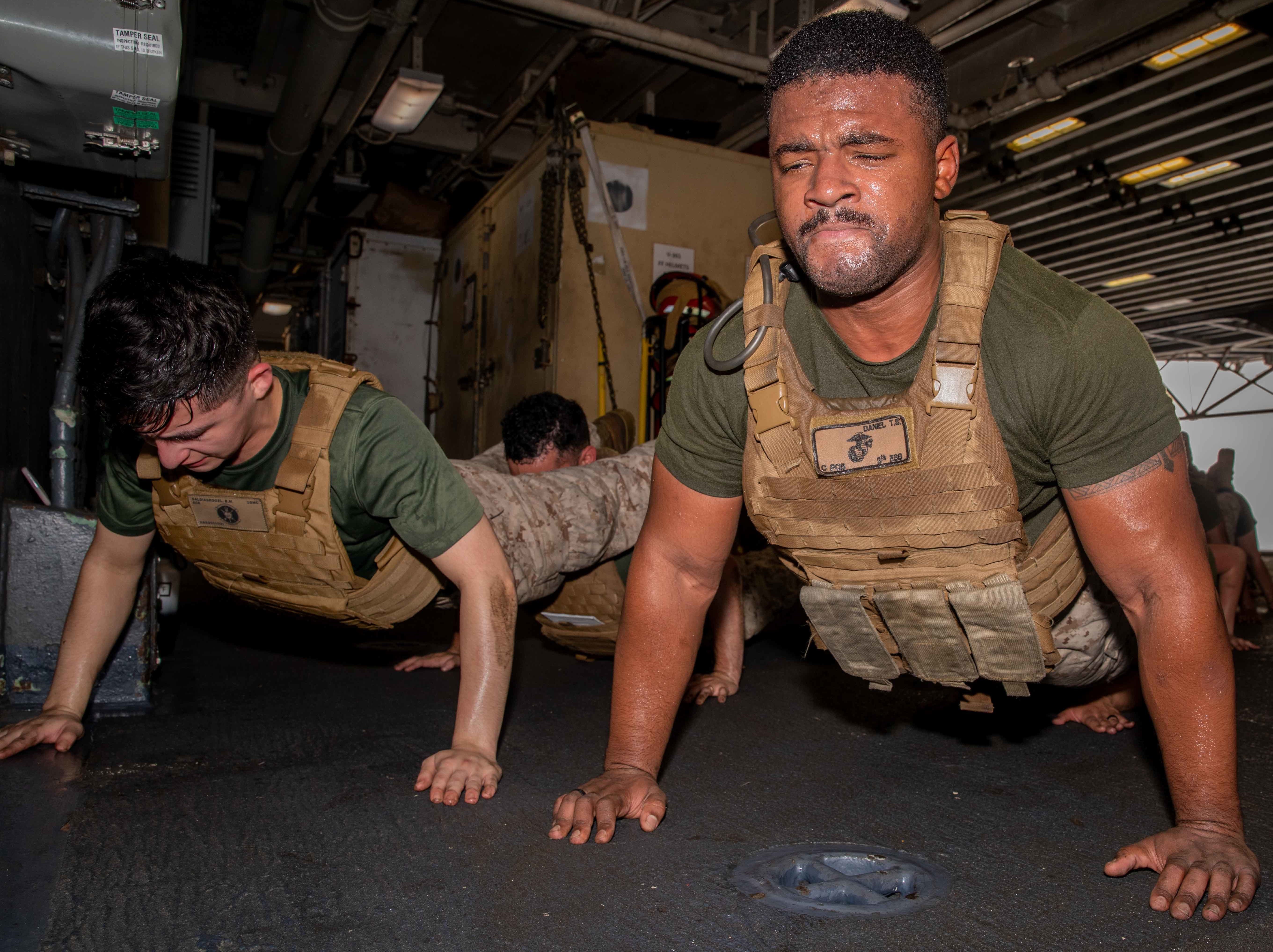 Having transited the Suez early last week, the Iwo Jima Amphibious Ready Group (ARG) and the 24th Marine Expeditionary Unit (MEU) steamed directly through the Mediterranean Sea and are now in the Eastern Atlantic. The Iwo Jima ARG and the 24th MEU deployed on March 25. They are headed home to the East Coast of the U.S.