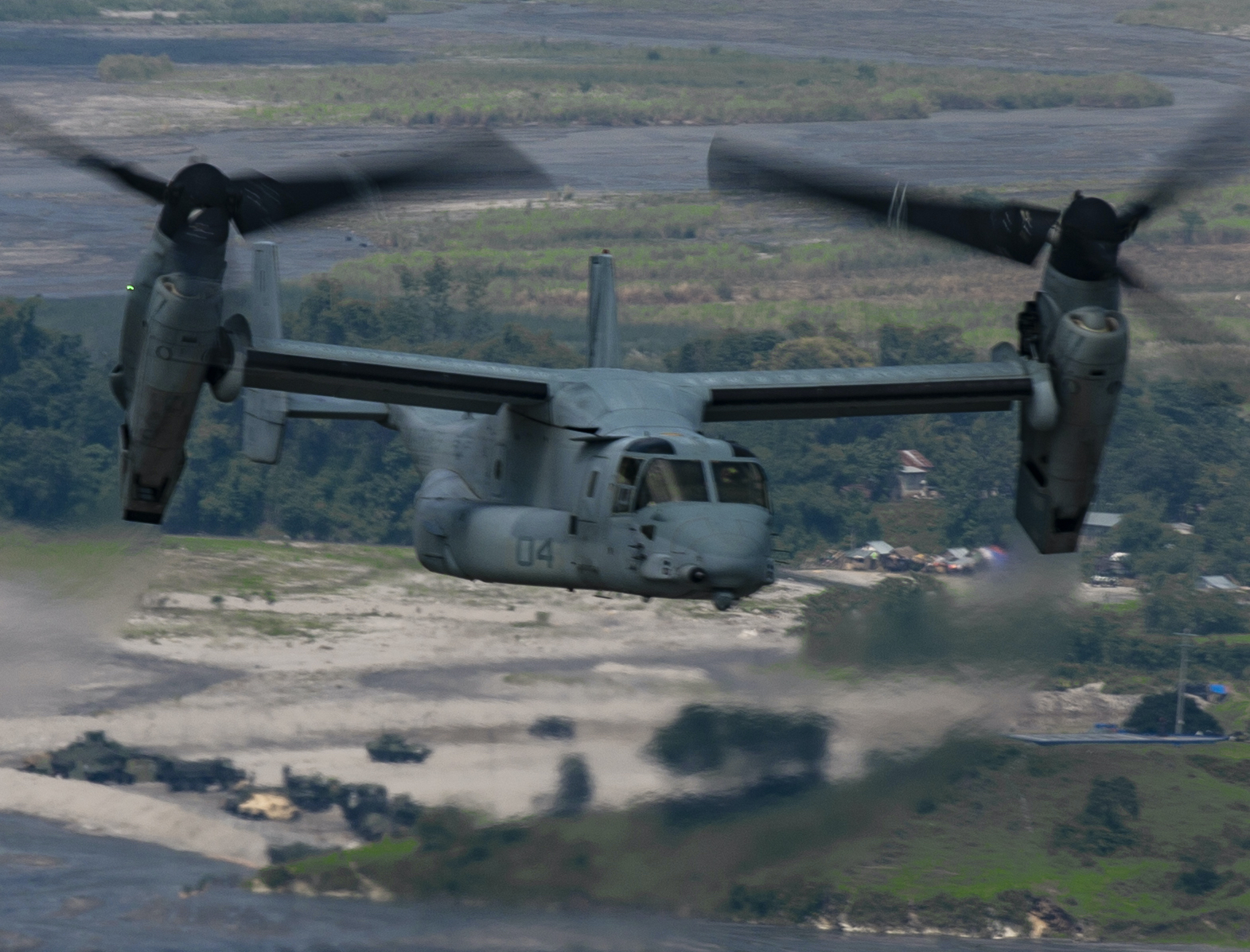 For a second time, the Philippine government has paused plans to terminate part of its Mutual Defense Treaty with the U.S.

After meeting with Philippine President Rodrigo Duterte, the country’s secretary of foreign affairs in a video posted to Twitter on Monday announced the government’s decision to halt plans to withdraw from the Philippines-United States Visiting Forces Agreement (VFA).

“The president conveyed to us his decision to extend the suspension of the abrogation of the visiting forces agreement by another six months while he studies and both sides further address his concerns regarding particular aspects of the agreement,” said Teodoro Locsin.

SFA @teddyboylocsin announces President Duterte’s decision to extend the suspension of the abrogation of the Visiting Forces Agreement (VFA) by another six months. #DFAForgingAhead#VisitingForcesAgreement pic.twitter.com/tdqlcZ5lzt

The Defense Department on Monday applauded the move.

“The Department welcomes the Government of the Philippines’ decision to again suspend termination of the Visiting Forces Agreement (VFA),” Pentagon spokesman John Kirby said in a statement. “We value the Philippines as an equal, sovereign partner in our bilateral Alliance. Our partnership contributes not only to the security of our two nations but also strengthens the rules-based order that benefits all nations in the Indo-Pacific.”

The Philippine government has continued to spar with China over claims in the South China Sea. The government’s decision to extend the pause follows China’s April placement of maritime militia vessels at the Whitsun Reef in the South China Sea, a move that caused concern in Manila, USNI News previously reported. The reef is in the Philippines’ exclusive economic zone (EEZ).

“The continued presence of Chinese maritime militias in the area reveals their intent to further occupy features in the West Philippine Sea. They have done this before at Panatag Shoal or Bajo de Masinloc (Scarborough Shoal) and at Panganiban Reef (Mischief Reef) brazenly violating Philippine sovereignty and sovereign rights under international law,” the Philippines’ secretary of national defense, Delfin Lorenzana, said at the time.

After announcing in February 2020 that it would withdraw from the troop agreement, the Philippine government last June first paused plans to end the arrangement with the U.S.

For most of the 20th century, the U.S. Navy maintained a foothold at Naval Station Subic Bay in the Philippines, but the base closed in the early 1990s.