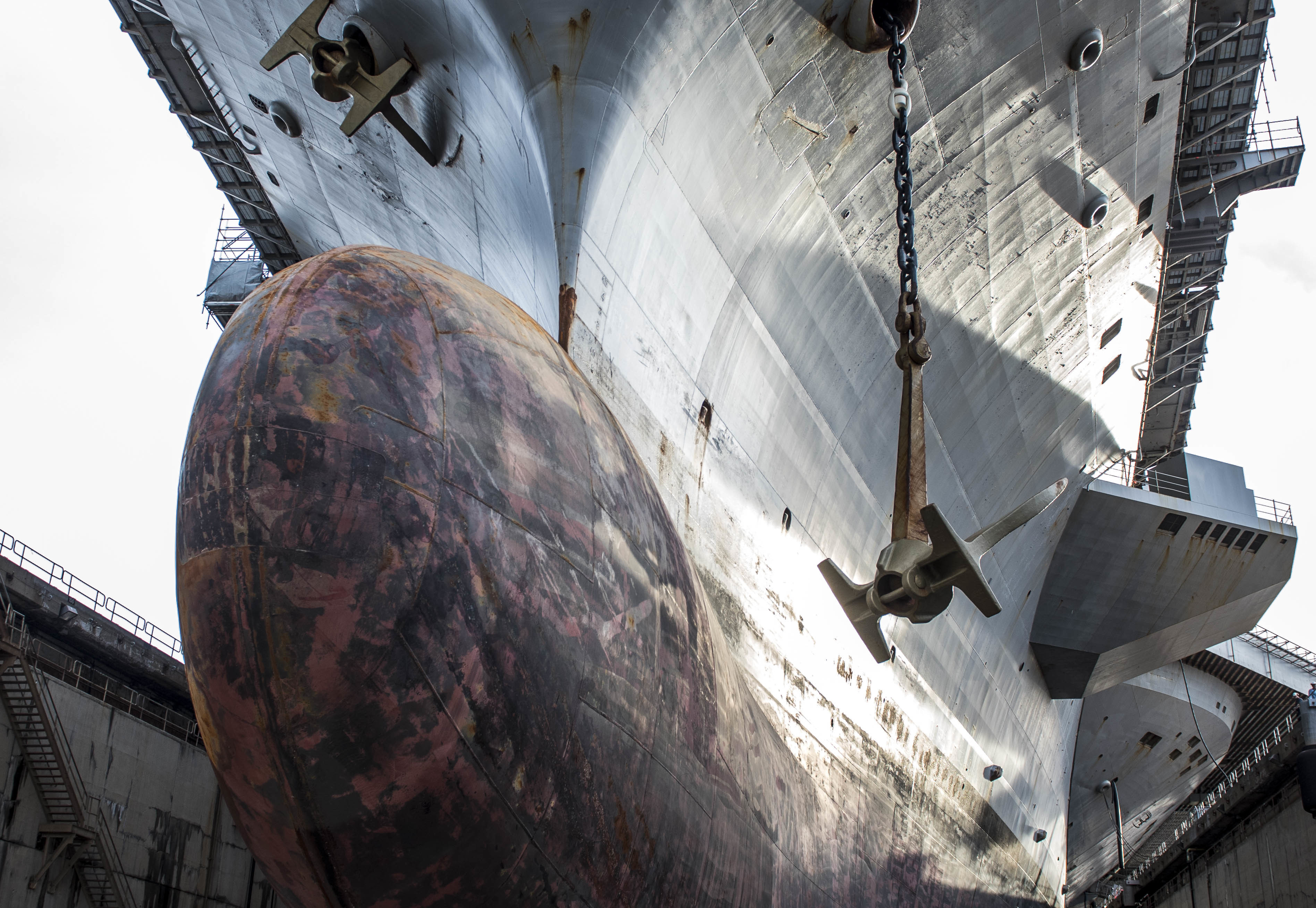 The Navy is evaluating how it can speed up the timeline for its initiative to renovate aging public shipyards amid concern from lawmakers that the current 20-year timeframe is too long.

As the service continues to work its way out of a years-long maintenance backlog and the nuclear-powered fleet is set to grow in the coming years with new ships that will strain outdated yard infrastructure, lawmakers argue the Navy should fast-track the timeline for the Shipyard Infrastructure Optimization Plan.

While the service has previously said it must be able to renovate the yards, one of which is older than the Declaration of Independence, while still keeping submarine and aircraft carrier maintenance activities on schedule, the Navy is now assessing the potential for a 10-year and a 15-year timeframe for the $21 billion effort.

“We kind of notionally rolled out, I’ll say a 20-year plan. I asked them to go back and look at what it would take to do this capitalization in 10 years, in 15 years,” Galinis told the panel.

“And so we’re working through that right now,” he added.

Lawmakers on both sides of the aisle have expressed concerns about the 20-year timeline for the SIOP, including HASC readiness subcommittee chairman Rep. John Garamendi (D-Calif.).

“I’m concerned that the Navy will not dedicate the necessary resources to prioritize this effort and that the 20-year time horizon is a very long and probably too long to support a very changing fleet,” Garamendi said in his opening statement at Friday’s hearing. 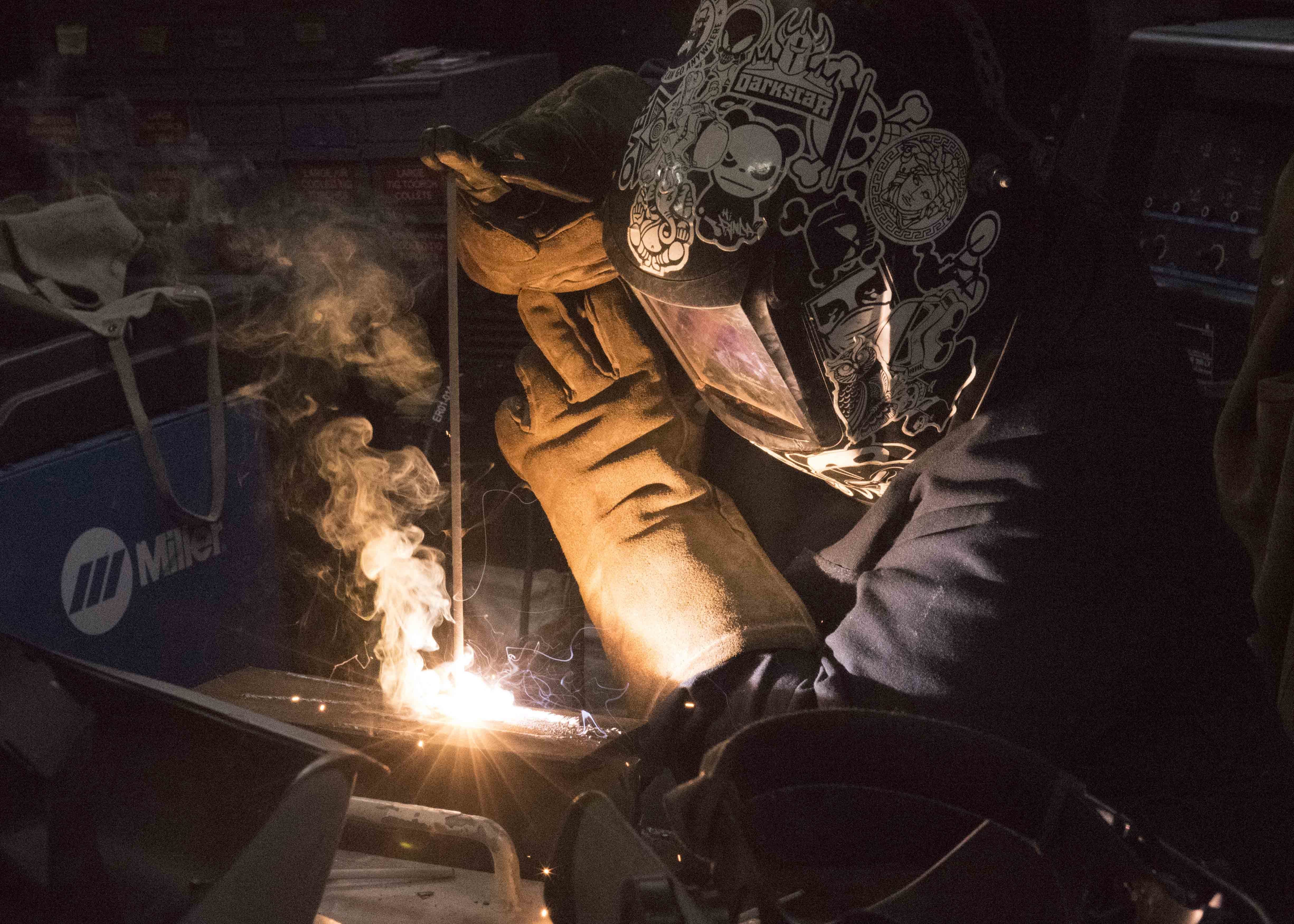 USNI News previously reported that the Navy and a top lawmaker on the HASC seapower and projection forces subcommittee – ranking member Rep. Rob Wittman (R-Va.) – were at odds over the timeline for the SIOP. Wittman has for months argued 20 years is too long for the plan and recently suggested the service assess a 10-year timeline. Meanwhile, Galinis has voiced trepidations about the Navy’s ability to speed up the effort while also sustaining its maintenance obligations.

In addition to reevaluating the timeline for the SIOP, Galinis said the Navy is working on “a 15-year public sector maintenance plan” as part of the Naval Sustainment System – Shipyards effort, for which the Navy contracted Boston Consulting Group. Galinis said the service expects to complete the shipyard plan “within the next month or so” and then provide briefings to the Navy’s leadership.

The NSS-S effort is modeled after a similar NSS-Aviation initiative meant to recapitalize the service’s aircraft maintenance work. While the SIOP is focused on modernizing the infrastructure in the public shipyards, the NSS-S concentrates on honing best practices and processes for the work performed within the yards.

Galinis said the Navy is looking for ways to improve how it conducts availabilities in the shipyards, including how it handles unplanned work that emerges once maintenance has begun, and finding more effective ways to perform various tasks.

“We are taking a hard look at the work that we are doing inside the shipyards. And as I said, that productive capacity that we’re trying to build – when we’re doing work inside of a public shipyard that maybe we could outsource to industry – so not an entire availability, but as you know we do a lot of work on rotatable pools and repairable items … would that be more efficient to do that work outside in private industry? So maybe not at another private shipyard, but there’s a lot of good machine shops and smaller business that could probably use some of that work. So that’s also part of our strategy to increase that capacity,” Galinis said.

Galinis pointed to unplanned maintenance work as one factor that contributes to the maintenance delays and backlog.

“And just the way we kind of think about when you come up as you work through an availability and you come up with unplanned work, or you have an efficiency item, or something that may cause additional time in there – how do we work our way through that in a very expeditious and efficient manner? And frankly we’ve kind of lost, I’ll say, our edge in that area a little bit,” Galinis said.

Rep. Elaine Luria (D-Va.), a former Navy nuclear-qualified surface warfare officer who is also the vice chairwoman of the HASC, agreed that the service should fast-track the SIOP timeline. Luria, who represents portions of Norfolk, Va., where one of the four public yards is located, argued the Navy must focus on maintenance work to grow the fleet’s capacity so it can counter threats like China.

“I think we can’t wait any longer to make the investments that we need to in our ship maintenance infrastructure,” Luria said. “Investing [in] both our public and our private yards has the effect of adding increased capacity to our fleet in the near term.”

Both Luria and Rep. Joe Courtney (D-Conn.), the chairman of the HASC seapower and projection forces subcommittee, asked Galinis what he would need to speed up the SIOP effort. While Galinis said he does not need more authorities from Congress to execute the SIOP, he conceded he may need more resources down the road after his team looks at accelerating the timeline.

“One of the things to doing that is being able to integrate the recapitalization work along with the ship repair work that we need to do,” Galinis said of fast-tracking the timeline.

“And to your point on maintenance driving fleet operations, I agree with you on that. It’s an area [where] we certainly need to get better,” he continued. “Personally, I think it starts with our planning efforts as we build that work package for the ships and the carriers and the submarines going into our public yards.”

Meanwhile, Courtney pointed to a Congressional Budget Office report that concluded performing maintenance on the attack submarines in the private shipyards is not more expensive than doing so in the public yards.

Galinis said the buildup of the submarine force means the Navy will need to turn to the private yards for submarine maintenance in the years to come. 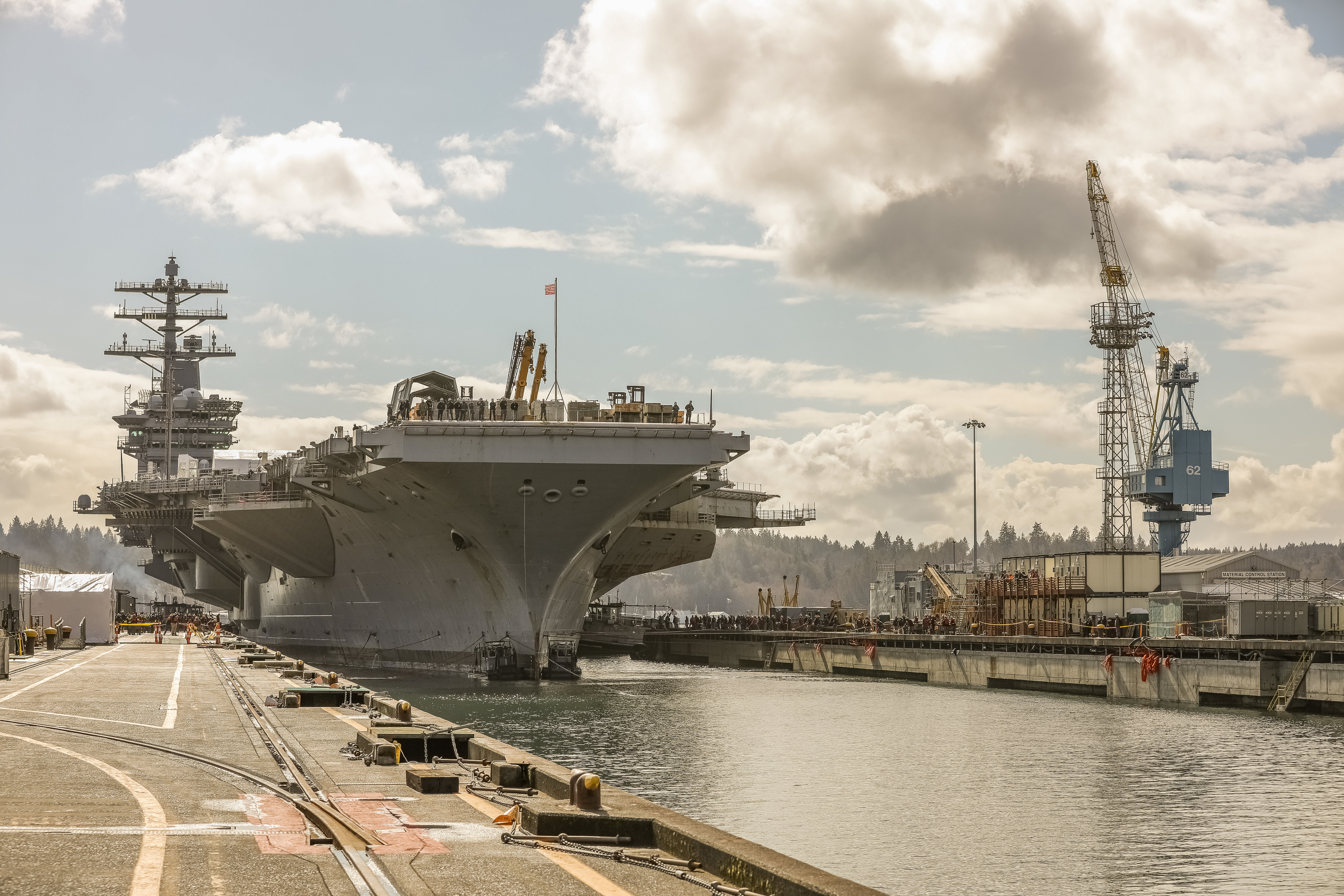 “The SIOP program is fundamental to what we’re doing to build a productive capacity that we need inside our public shipyards to do the nuclear maintenance” Galinis said. “Even with that being said, I believe given what we see as an increase in force structure – especially in the submarine force – toward the end of the ’20s and into the early ’30s, we are going to need capacity in the private sector to do submarine repair work.”

While the Navy has moved some of its repair work for the Los Angeles-class submarines to the private shipyards, Wittman has pointed to performing more work in the private yards as a way for the Navy to balance the maintenance work with the recapitalization effort.