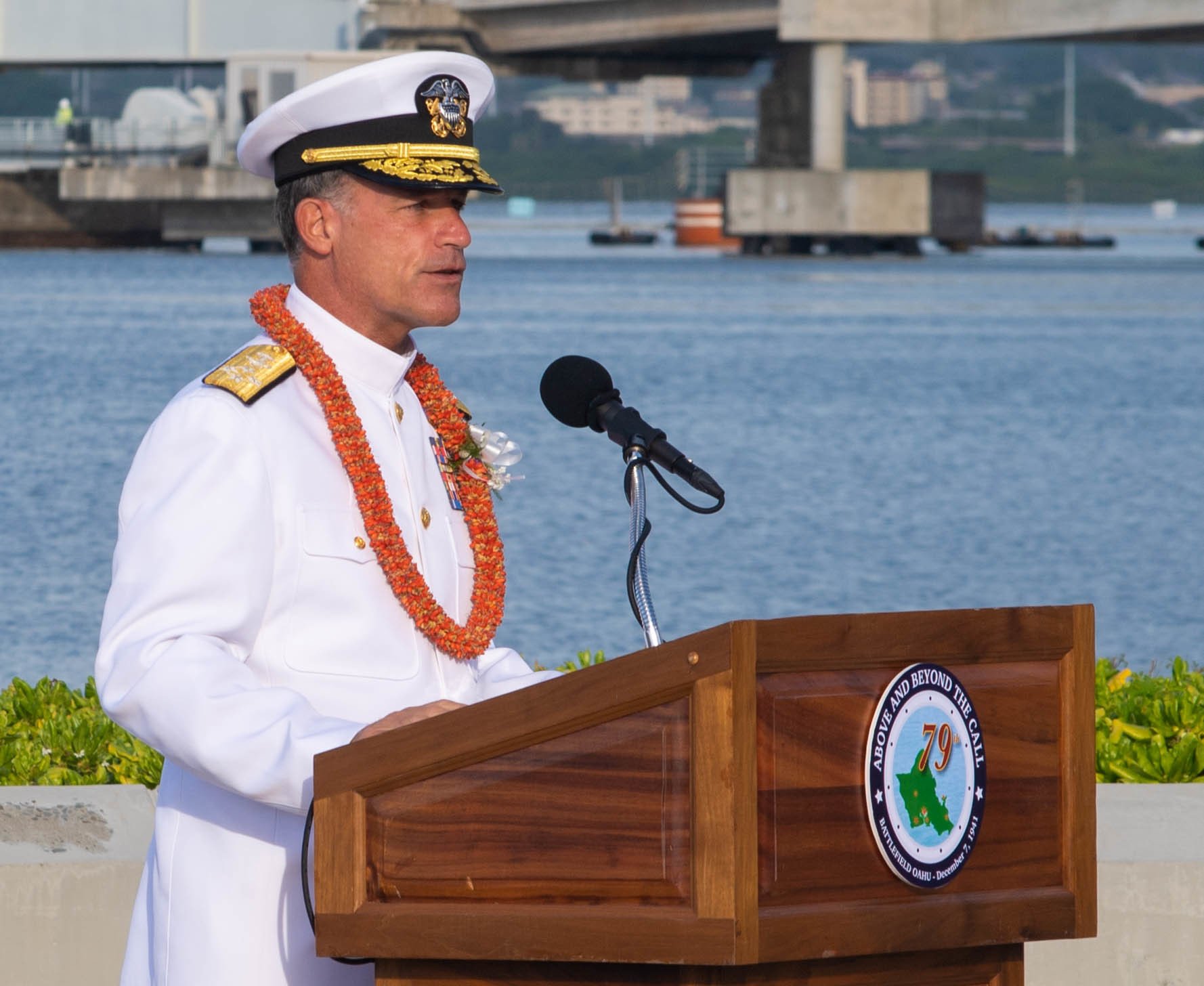 U.S. Pacific Fleet commander Adm. John Aquilino is the Biden administration pick to be the next head of all U.S. forces in the Indo-Pacific, the Pentagon announced on Saturday.

The announcement affirms the Trump administration’s December pick of Aquilino to take charge of the largest American combatant command, based in Hawaii. The Biden White House gave the previous administration’s selection an additional review before issuing a new announcement today, two sources familiar with the process told USNI News.

Aquilino has served as the head of PACFLT since May 2018. He is a 1984 graduate of the U.S. Naval Academy and a career fighter, pilot flying F-14 Tomcats, F/A-18C Hornets and F/A-18E/F Super Hornets. Aquilino previously served as the commander of U.S. 5th Fleet and also as the deputy chief of naval operations for operations, plans and strategy (OPNAV N3/N5).

Vice Adm. Samuel Paparo, current commander of U.S. 5th Fleet, has been nominated to replace Aquilino as the four-star admiral in charge of the U.S. Pacific Fleet, according to the same announcement. 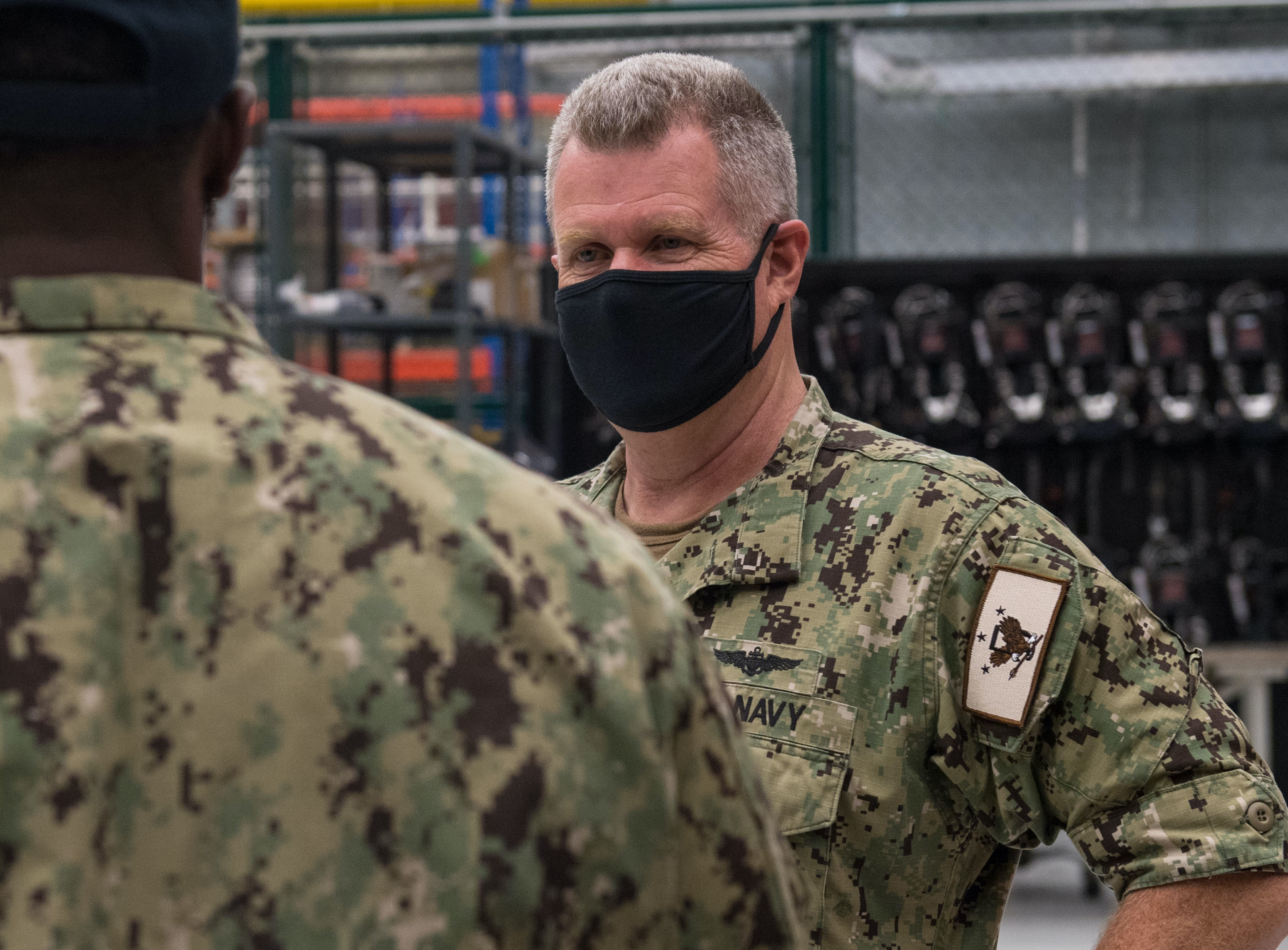 Paparo has served as the head of U.S. naval forces in the Middle East since August and was formerly the director of operations for U.S. Central Command. He is a graduate of Villanova University and commissioned in 1987. He’s a career aviator, flying F-14 Tomcats and F/A-18 Hornets. He was also an exchange officer with the U.S. Air Force, flying F-15C Eagles with the 71st Fighter Squadron and deploying to Saudi Arabia and Iceland.

In addition to the nominees in the Pacific, the Pentagon announced nominations for new heads of U.S. Southern Command and U.S. Transportation Command.

Army Lt. Gen. Laura Richardson is nominated to lead SOUTHCOM and replace Adm. Craig Faller, who has served in the position since November 2018 and is expected to retire.

Van Ovost will replace Army Gen. Stephen Lyons, who has served in the position since August 2018.