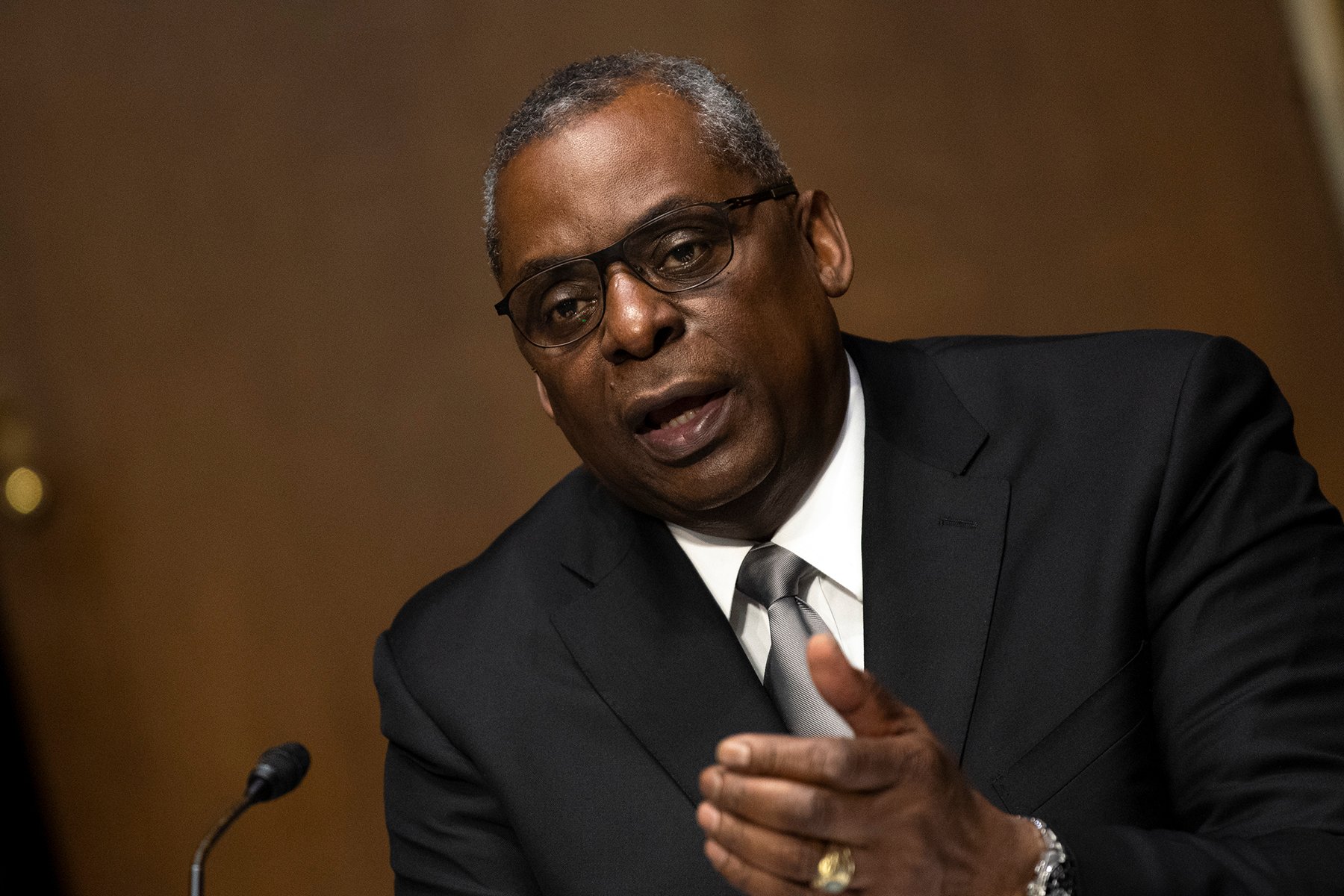 In a 93-2 vote, the upper chamber confirmed Austin to serve as the first Black Pentagon chief.

The confirmation vote came after both the House and Senate on Thursday voted to grant Austin a waiver to lead the Defense Department. Austin’s nomination required a waiver because he retired from active duty in 2016. Nominees legally must have been out of uniform for seven years to serve as the defense secretary.

Appearing in front of the Senate Armed Services Committee earlier this week to testify as part of the confirmation process, Austin repeatedly spoke of the threat posed by China and said he planned to “update” the Defense Department’s National Defense Strategy if confirmed.

“I think much of the document is absolutely on track for today’s challenges, Mr. Chairman. As is the case with all strategies — if confirmed — one of the things that I would look to do is to work to update the strategy and work within the confines of the guidance and the policy issued by the next administration,” Austin told SASC Chairman Sen. Jim Inhofe (R-Okla.) of the National Defense Strategy.

During his testimony, the former U.S. Central Command commander said he had not yet read the Navy’s recently unveiled 30-year shipbuilding plan, but pledged to learn more about the service’s shipbuilding requirements should he be confirmed.

“Our Navy is the most capable naval force on the face of the planet. It will remain so if I’m confirmed and become secretary of defense. I think that it’s important that we maintain the capabilities that we’ll need to be relevant, not only today but relevant tomorrow,” Austin said.

While the Biden administration has yet to announce who it will nominate for the service secretary positions, USNI News understands that former Department of the Navy official Juan Garcia and retired Adm. Michelle Howard have been considered to serve as the Navy’s top civilian.

Garcia served as the Navy’s assistant secretary for manpower and reserve affairs in the Obama administration and Howard was the vice chief of naval operations from 2014 to 2016.