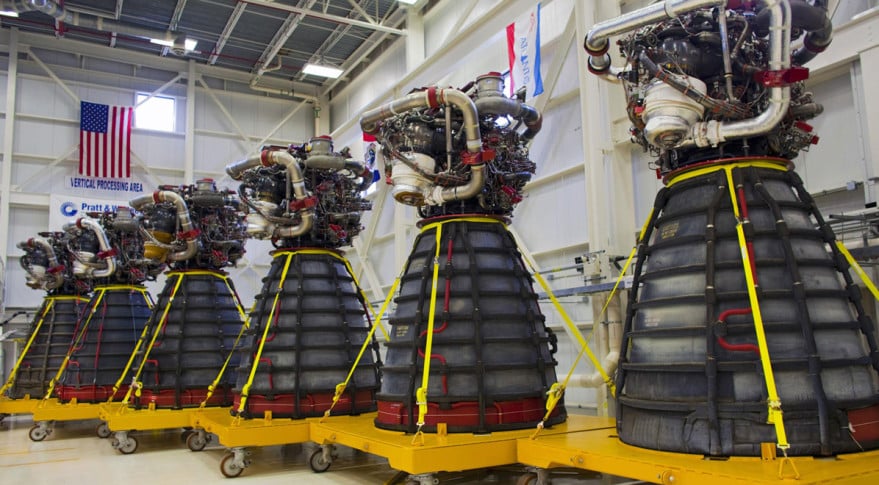 Lockheed Martin has made a $4.4 billion offer to acquire rocket engine maker Aerojet Rocketdyne, the companies announced on Sunday.

Speaking with investors on Monday, Lockheed CEO Jim Taiclet said the move to acquire the engine maker was rooted in the future growth of hypersonic weapons and missile defense systems the Pentagon is developing, as well as the growing space business.

In the call, Taiclet and Lockheed CFO Ken Possenriede said the merger had the potential to improve the development of new missile and space systems by allowing engineers across both companies to work closer together.

The merger, expected to close in the middle of next year, will have to clear regulators in the incoming Biden administration and is viewed by analysts as an early test of how the next White House will handle defense industry consolidation.