Training Air Wing 4’s fleet of T-6B Texan II and T-44C Pegasus aircraft are carefully packed into a hangar to protect them from severe weather at Naval Air Station Corpus Christi, Texas, May 10, 2019. A crew worked through the night to ensure the aircraft were properly secured ahead of the storm. US Navy photo.

U.S. Navy Lt. Rhiannon Ross, a 30-year-old instructor pilot, and U.S. Coast Guard Ensign Morgan Garrett, a 24-year-old student pilot, died. The Oct. 23 crash occurred in Foley, which is located near the Alabama shore about 30 miles west of Pensacola, Fla., around 5 p.m. local time, according to a Navy news release. 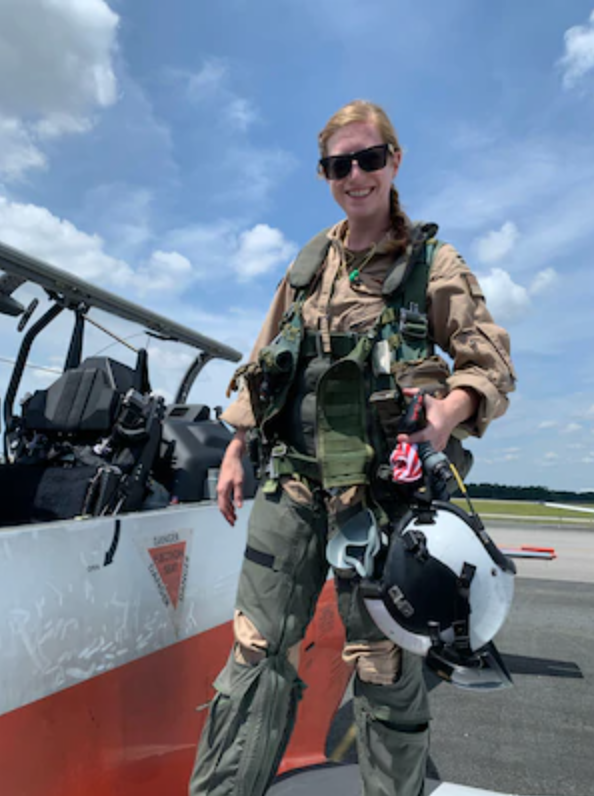 The pair took off from Naval Air Station Whiting Field in Milton, Fla., on a routine training flight, the Navy announced.

The Navy and local law enforcement reported there were no casualties on the ground. However, the plane landed in a residential neighborhood and damaged at least one house, according to local press reports.

The T-6B Texan II is a tandem-seat, turboprop trainer used to train Navy and Marine Corps pilots in flight school. According to the Navy, “there are currently 245 Navy T-6Bs serving the Chief of Naval Air Training at NAS Whiting Field and NAS Corpus Christi, Texas.” 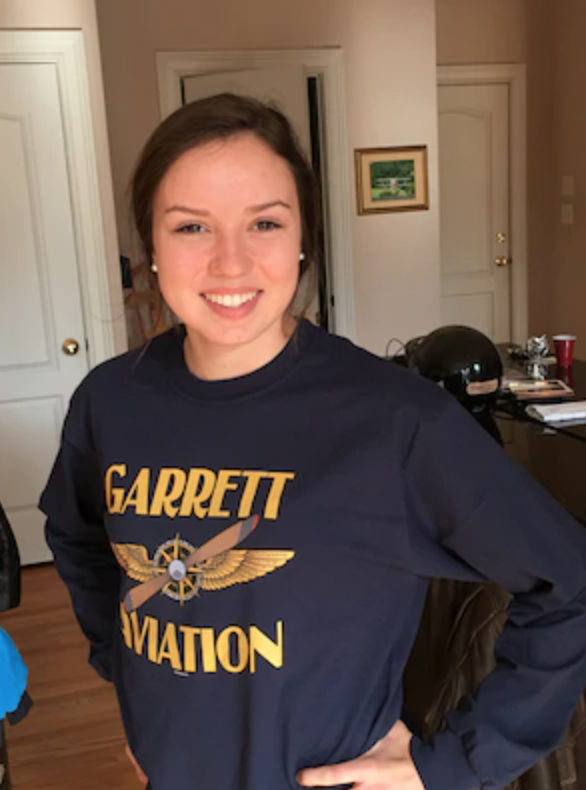 These two fatalities are the first for the Navy and Marine Corps in more than a year. The services reported on Oct. 19 that they each had zero aviation-related fatalities in Fiscal Year 2020, which ended Sept. 30. On Oct. 20, an F/A-18E Super Hornet from Naval Air Station Lemoore experienced a mishap during a routine training flight in the Superior Valley, just south of Naval Air Weapons Station China Lake, according to the Navy. The pilot ejected safely and was taken to a local medical facility for examination.

The following is the full Oct. 25 statement from the Navy:

A U.S. Navy T-6B Texan II trainer aircraft crashed in a residential area of Foley at approximately 5 p.m. CDT Oct. 23. No civilians were injured as a result of the crash.

Local and Navy emergency personnel responded to the scene to secure the area and ensure the safety of the local community. The Navy is working with local authorities to investigate the incident.

Ross, an instructor pilot, and Garrett, a student aviator, took off from Naval Air Station Whiting Field, Milton, Florida, on a routine training flight. Their spirit, friendship, and devotion to their country will not be forgotten.

The following is the full Oct 23 statement from the Navy:

A U.S. Navy T-6B Texan II aircraft crashed in Foley, Alabama, at approximately 5 p.m. CST today. The aircrew did not survive the crash. We are not aware of any civilian casualties this time. The names of the deceased will not be released until 24 hours after the next-of-kin notification. The incident is currently under investigation. The Navy is cooperating fully with local authorities.