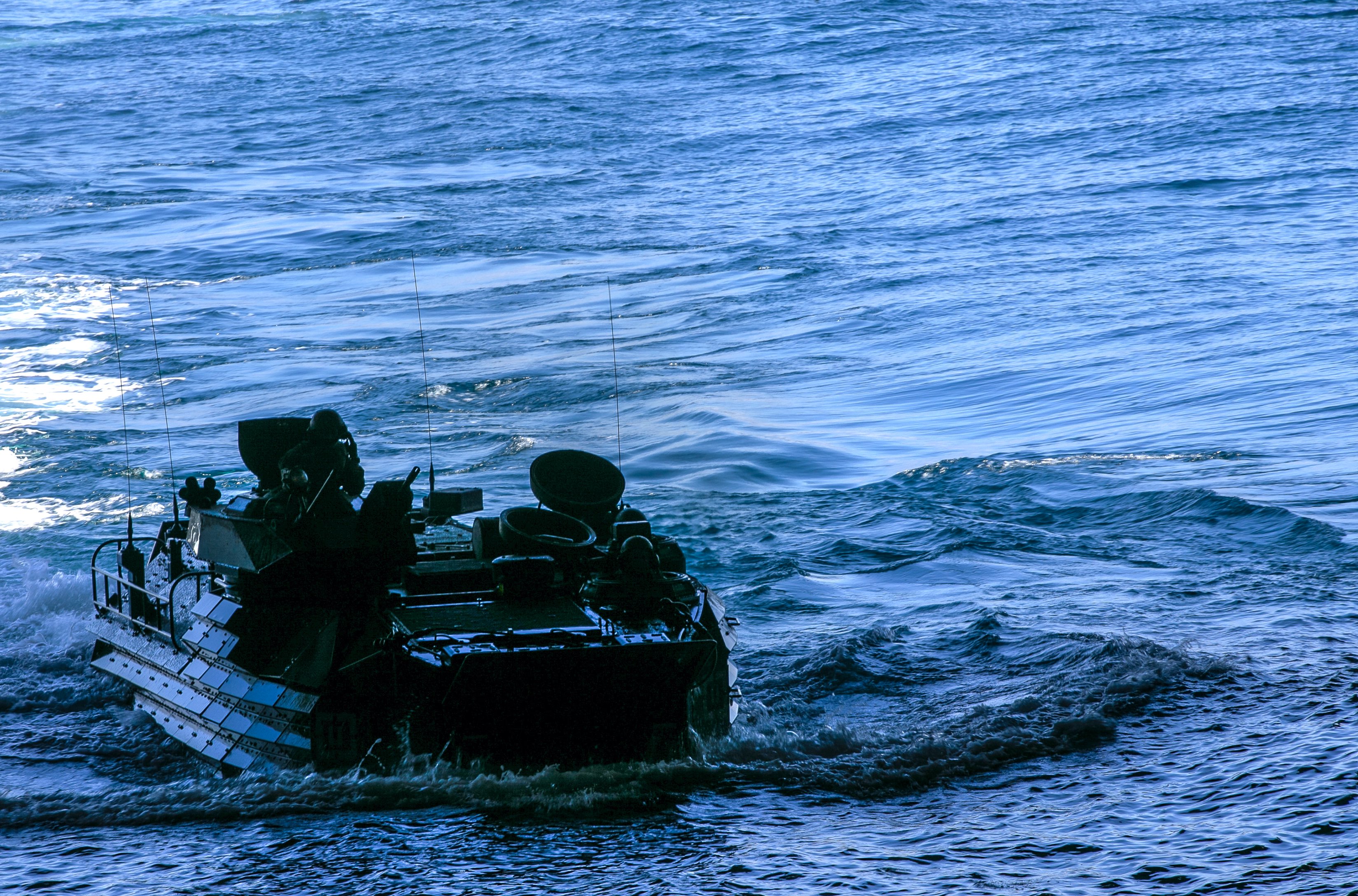 Navy salvage teams on Friday recovered the bodies of the seven Marines and sailor missing after their amphibious assault vehicle sank during training July 30 off Southern California, the Marine Corps announced late Friday.

Crews also recovered the AAV after a week-long underwater search and salvage operation off San Clemente Island, the I Marine Expeditionary Force officials said in a statement.

The bodies of the fallen Marines and sailor will be transferred to Dover Air Force Base, Del., for preparation by mortuary affairs teams for burial. “Marine and Navy pallbearers will place the remains aboard an aircraft bound for Dover AFB in a solemn transfer. From Dover AFB, their remains will then be released to their families in accordance with their wishes,” I MEF officials said in the statement.

“The transfer of remains will not be open to the public, and we ask that the privacy of the families be respected as they make final arrangements for their loved ones,” they added.

The vehicle’s recovery is expected to aid in the Marine Corps’ investigation into what happened to cause the 26-ton vehicle to sink as the AAV was returning to amphibious transport dock USS Somerset (LPD-25) after several days training at San Clemente Island.

Seven Marines, including the vehicle’s crew, survived after they were rescued before the AAV sunk in 385-foot deep water. 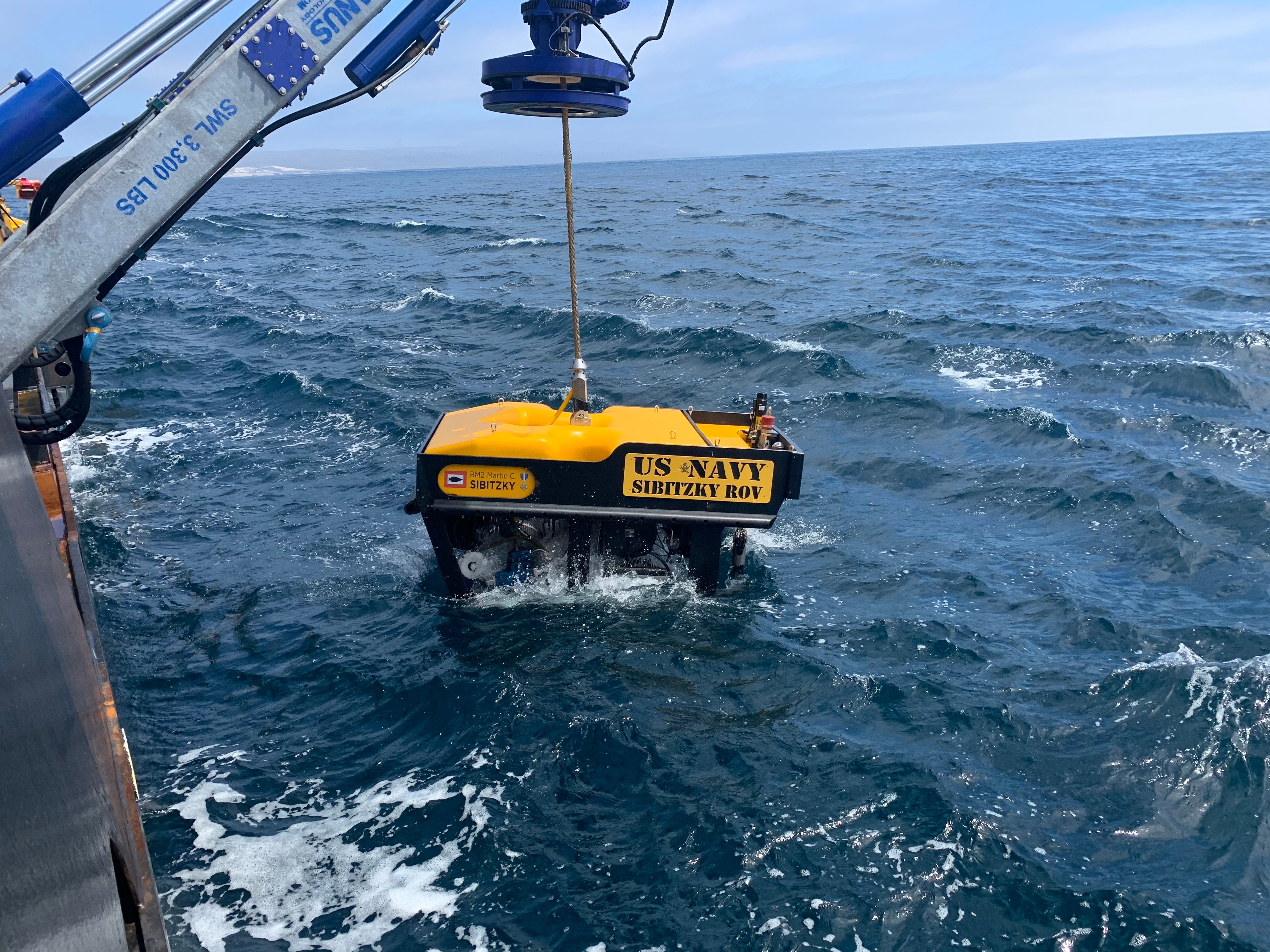 Eight other Marines and a sailor assigned to Bravo Company, Battalion Landing Team 1st Battalion, 4th Marines, died after the AAV sunk after reportedly taking on water more than a mile off the coast. The unit is the ground combat element for the 15th MEU, a Camp Pendleton, Calif.-based unit training ahead of a scheduled deployment with the USS Makin Island Amphibious Ready Group.

One of those Marines – Lance Cpl. Guillermo S. Perez, 19, of New Braunfels, Texas – was pronounced dead at the scene. Perez’s remains were transferred Aug. 5 to Dover AFB, according to I MEF.

The Navy’s Undersea Rescue Command teams operating its Sibitzky Remotely Operated Vehicle from the deck of the Military Sealift Command-chartered merchant vessel HOS Dominator located the AAV. Additional diving and salvage teams arrived Thursday to recover the fallen service members and the amtrac, according to I MEF.

The 15 MEU was training with the Makin Island Amphibious Ready Group ahead of an anticipated deployment later this year.

The Marine Corps ordered a pause to all waterborne AAV operations until the service gets a better grasp of what caused the vehicle to sink.