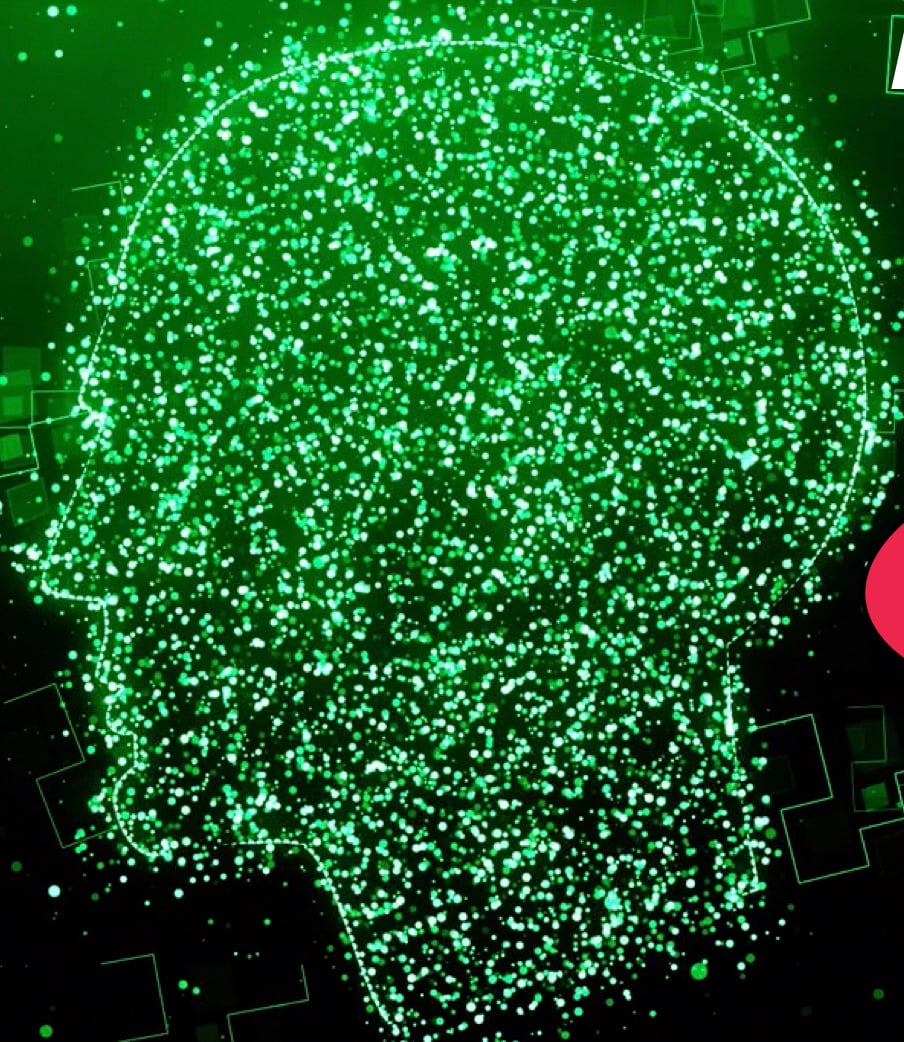 A team of 10 Marines is mulling how to take major technology developments and apply them to the combat missions, as part of a Naval Postgraduate School-hosted series of online TED talk-styled presentations.

Artificial intelligence (AI), machine learning, virtual reality and other technological advances are at the center of the “Big Ideas Exchange.” The goal is moving the most promising idea from the theoretical to the practical as quickly as possible.

Several students said they drew inspiration for their thinking about the “future character of naval warfare” from Marine Corps Commandant Gen. David Berger’s 2019 guidance to the Marine Corps.

Citing the guidance, Col. Randolph Pugh, senior Marine Corps adviser at NPS in Monterey, Calif., said the students’ “Big Ideas” presentations are meant to not only stimulate thinking but also to facilitate moving the most promising ideas from thought to practice to doctrine.

Past exchanges have produced several ideas now being used. Capt. Courtney Thompson’s 2019 presentation on combat load affecting mission outcomes had an immediate impact in the 2nd Marine Division. Division Commanding General Maj. Gen. David Furness was quoted in the latest edition of Phalanx, a publication of national security analysis, saying they have applied the research to how “we arrange our gear and how we determine what we will carry into battle.”

This year’s presenters are “the first generation knowing the internet” as a fact of daily life, said Pugh, who is also the associate dean of research at NPS. They ask questions such as, “why are we still following the antiquated procedures” instead of seeking new answers, he said. They are looking to AI and virtual reality for answers to age-old questions.

Among the antiquated procedures the students are looking to address is how the military should handle mines — old technology, but still very much a threat to 21st century commercial and naval operations. Navy Lt. Christopher Hevey would couple the unmanned underwater vehicles owned by NPS with private sector vehicles that host other advanced technologies. The result could change operations in mine warfare for sea control and sea denial.

Hevey would also look at how the Navy can offensively use mines to take the fight to an adversary. Mines could be used to either defend a port or threaten an economy built on exports. Hevey likened the concept of using mines to creating an invisible fence to control pets. The pets stay, but the owner can “step over,” Hevey said.

“I dealt with [countering mines and mine warfare] for four years. … Mines are still a threat,” Hevey said

Marine Capt. Jonathan Boron’s idea is to introduce a “thinking enemy” into modeling and simulation. Boron stressed his idea closes a significant gap in wargaming, dating at least to the early 20th century. He traced the need for a thinking enemy in wargames back to Adm. Chester Nimitz’s observation that the Navy’s pre-World War II table-top gaming of the Japanese anticipated their every move but one: the kamikaze, the suicide aerial attacks on carriers and escorts that began Oct. 25, 1944, in the Battle of Leyte Gulf. More than 3,000 American and British service members died in the attacks that continued through the invasions of Iwo Jima and Okinawa.

“I want to have an intelligent opponent in a video game that Marines can test their skills against,” he said, adding the timing is right for that improvement inside the Marine Corps and the Pentagon and that the technology is within reach to add that reality.

Similarly, Maj. Shane Robinette wants to “move past table-top exercises” and “walking the ground” to develop infantry leaders. “I see this as an immersive virtual experience” with a tactical decision game that harnesses the new and evolving technology. Virtual reality “is an improving area” that can be used effectively when coupled with field exercises.

AI can also help decision-makers “reduce the lag” in the kill chain and avoid the power and bandwidth constraints of today’s systems that identify and track targeting, said Maj. Eric Kim.

“Look, this technology [artificial intelligence applied to targeting] is plenty bleeding edge,” with consequences on the battlefield and questions about responsibility in decision-making.

However, Kim said reducing the “lag” also introduces concerns over how humans will remain in the loop in this next-generation warfare. Relying on AI raises questions of responsibility and accountability that need to be addressed, Kim said.

In the end, when using technological advances like next-generation targeting in combat, “you are still accountable for your orders, [and] you are accountable for [the actions of] your squad,” Kim added in a follow-up telephone interview.

Though AI and the other advances involved in the students’ Big Ideas are new to the military services, Pugh said they are commonplace enough in the commercial world though things like apps to avoid traffic backups.

“Commanders would accept AI just fine — as long as they have the sense that they know how the answer was derived — like they do with the commercial applications,” he said.

Pugh, a Marine with 32 years of service, added in an email that he thinks the commandant is ready to do drastic things.

“We just got rid of tanks and bridging companies and are rolling up flags on battalions and squadrons without being ordered to,” Pugh said. Those moves signal a “shift to data-driven decision-making” from integrating AI into systems, training on virtual battlefields and campaigning in an information environment.