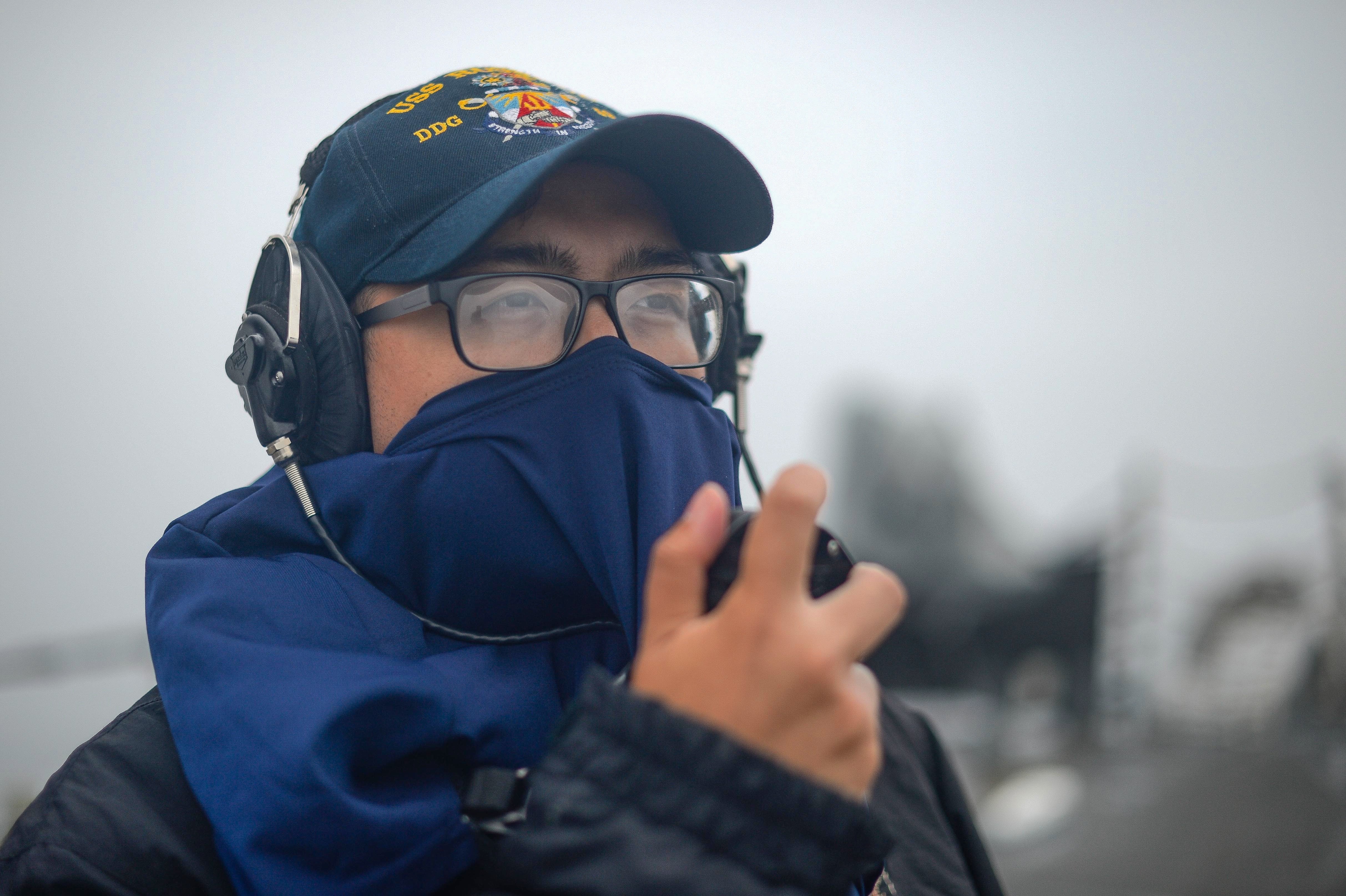 The increased technical complexity of systems and reduced manning make U.S. warships less able to operate if a disease breaks out on a ship than the previous ships that weathered the 1918 influenza outbreak, a panel of experts said last week.

“There’s not a lot of redundancy” to take up the slack if a crew member falls out due to illness or injury as opposed to past eras, Kara Mandell, a senior research scientist at CNA, said during an online forum.

In 1918, only one ship – cruiser USS Pittsburgh (CA-4) – was brought down by the influenza epidemic while in port in Rio de Janeiro. The virus swept through the crew of 830, with 663 infected and 58 dead.

At the time, warships had “a huge deck force, very junior or non-rated [sailors], available to shovel coal” and able to fill in when a crew member was sidelined, Steven Wills, CNA research analyst and a former surface warfare officer, said during the panel. However, on a modern warship that requires greater technical skills to operate its systems, the same level of redundancy is not present, he said.

So far, the Navy hasn’t had to deal with fighting a ship with an active outbreak. The service handled two COVID-19 outbreaks on deployed warships by bringing them into port and removing sailors from the ship, quarantining them and disinfecting the ship until the virus is purged.

Carrier USS Theodore Roosevelt (CVN-71) is nearing the end of a quarantine and cleaning period and is set to return to sea sometime this week. The outbreak on the carrier resulted in more than 1,000 cases in the crew of 4,800 and resulted in the ship being sidelined in Guam since March 27. Guided-missile destroyer USS Kidd (DDG-100) suffered an outbreak last month operating in the Eastern Pacific. The crew of about 330 was routed to San Diego and had at least 78 sailors test positive for the virus before the service stopped publicly reporting the numbers.

However, the service has said ships may need to fight sick if the need arises. Mandell said research was ongoing as to how illness would affect an operational warship.

Disease and the Navy: Fighting Outbreaks on and With Warships from CNA on Vimeo.

The research stems from the Navy’s Comprehensive Review of what went wrong aboard two warships involved in collisions at sea in 2017.

“Stress and fatigue” were key factors in the mishaps that killed 17 sailors, she said. Contributing to the stress and fatigue were “gaps in filling billets” aboard the ships, including gaps from crew members being sick or hurt. Those gaps were not easily filled, and since the tasks the crew members performed required specialized skills that other sailors didn’t have, other sailors with those skills worked longer hours under more stressful conditions. 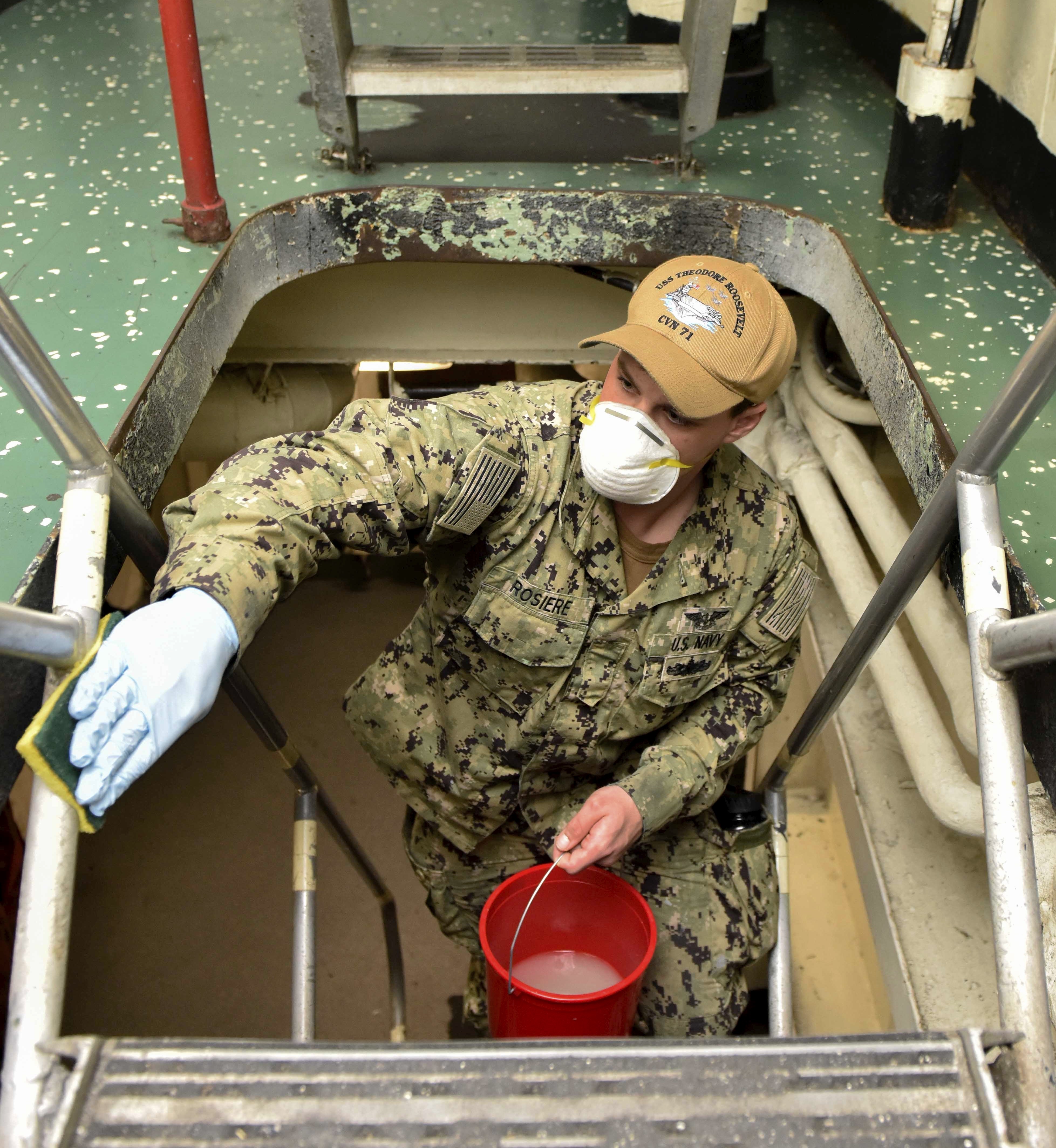 Mandell said those manning gaps also affected maintenance. Fewer skilled sailors available to perform the tasks because others are sidelined means that work is deferred, and problems in equipment can build up to failure.

In short, the “can-do spirit” in fatigued, stressed crew members can work against mission success, she said.

While crews live in close quarters, warships have advantages over civilian ships at sea in combating outbreaks.

“You can do a lot to hold down disease,” Wills said. As an example of that, Mandell and Wills both cited the importance of superior ventilation on Navy ships required for wartime operations versus cruise ships as one reason the difference in rates of infection and deaths differed so radically from cruise ships. 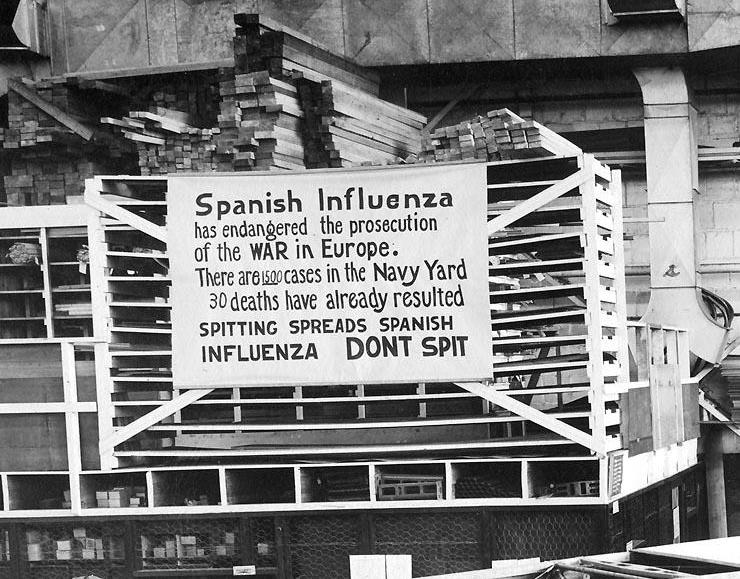 “These [Navy] systems are much better at preventing the spreading of disease.” Other factors in a ship’s favor are younger age of Navy crews and onboard medical personnel and facilities.
“There are a lot more resources on Navy ships” than on cruise ships, Mandell said.

Beyond an individual ship, the Pentagon is faced with more unknowns surrounding COVID-19.

“We really don’t know the underlying rates of disease” in those who didn’t report being sick, but that requires a different approach to treatment and recording data.

Mandell said a U.S. Northern Command (NORTHCOM) recommendation to standardize tools in collecting health information will allow better surveillance and early detection of contagious outbreaks aboard a ship and in a wider Navy and Marine Corps population.

That means doctors and other medical personnel need to also be looking at a bigger picture.

“Doing population health is different than treating individuals,” she said.