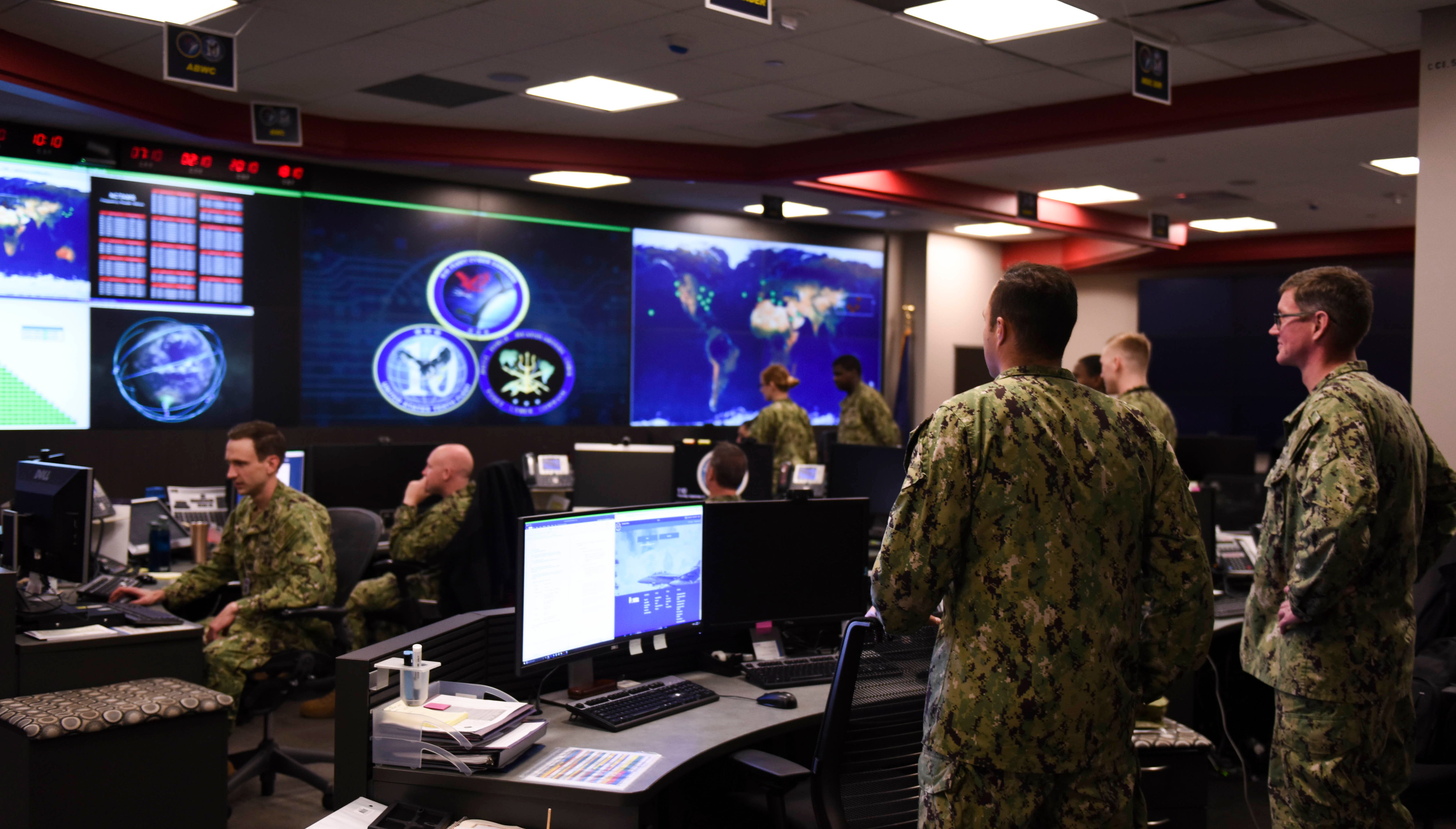 As the Navy tries ensuring COVID-19-related restrictions don’t hollow out the force, active-duty enlisted sailors with vital skills can now delay their high-year tenure separations for up to 24 months and sailors can reenlist up to a year before their contracts end.

The Navy extended by two years the high-year tenure waiver available for rates seaman, petty officer third class and petty officer second class, E3 through E5. This affects sailors who are facing mandatory separation dates because of the number of years they’ve served at their rate without advancing.

At the same time, the Navy is encouraging sailors considering reenlisting to sign up earlier, up to a year before the end of their contracts. The Navy also increased the reenlistment bonuses for several critical-need skill sets.

“Navy is implementing additional personnel policy actions necessary to maintain our maritime superiority,” reads a statement from Vice Adm. John Nowell, the chief of naval personnel. “These efforts mitigate the effects of the coronavirus disease (COVID-19) and maintain operational, sailor and family readiness.”

Meanwhile, approximately 1,470 sailors up to petty officer first class are coming into their high-year tenure window, according to Personnel Command. By expanding the high-year tenure waiver by an additional 12 months, the Navy is offering sailors more of a cushion before they leave the service for an uncertain job market.

However, the Navy needs experienced sailors to remain on board. The Navy is authorized to increase the size of its force to 340,500 active-duty officers and enlisted personnel during Fiscal Year 2020. The Navy’s target for the year is to bring in 40,000 new sailors. Navy officials frequently explain hitting the end-strength goal and ensuring fleet readiness also requires retaining experienced sailors.