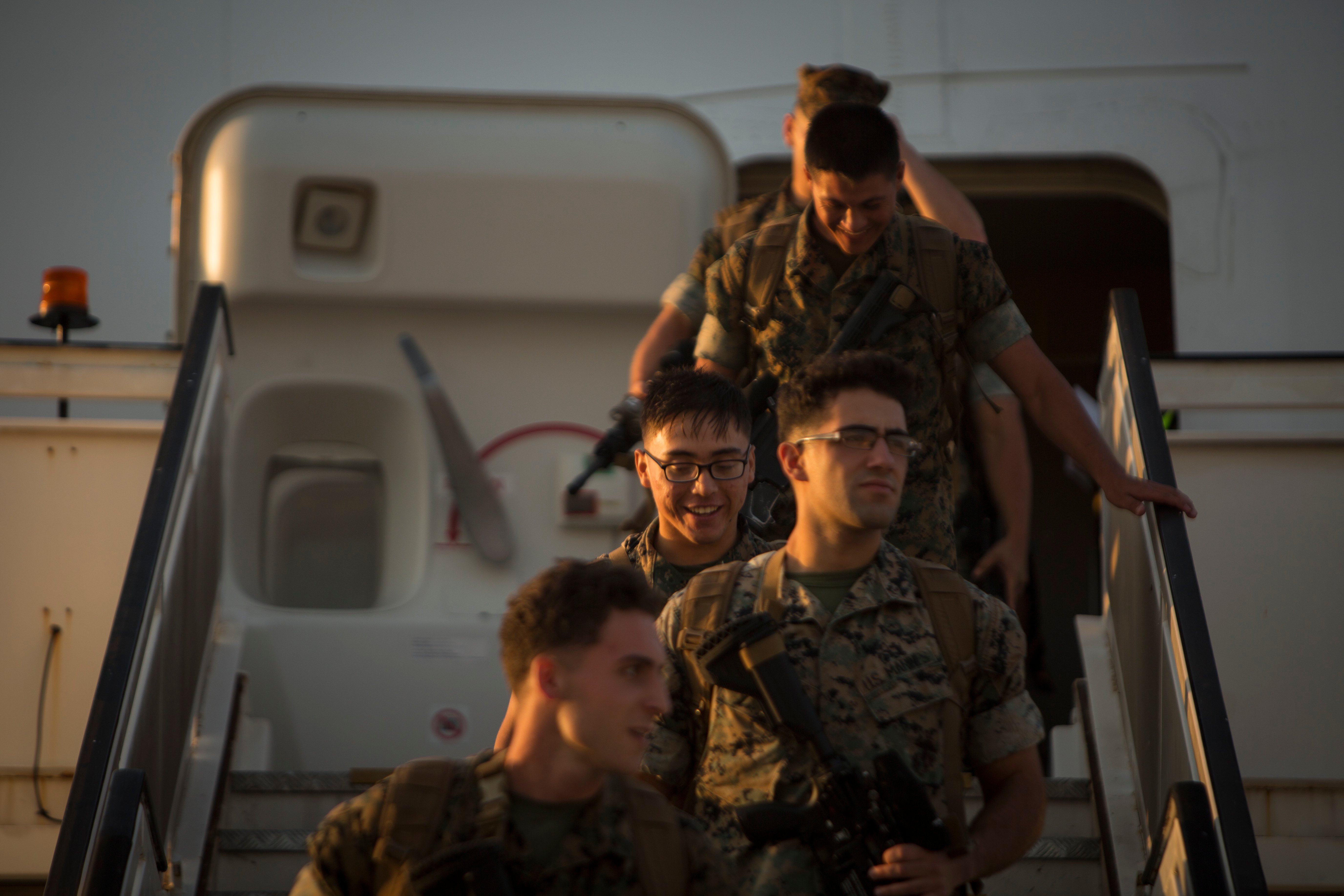 U.S. Marine Corps Forces Pacific will resume its annual deployment to Australia, after the U.S. and Australian governments previously announced a delay due to COVID-19-related travel restrictions.

“The decision to resume the deployment comes as the government of Australia is granting an exemption to current travel restrictions to allow the 2020 [Marine Rotational Force-Darwin] rotation to proceed, based on Australia’s record to date in managing impacts from COVID-19 as well as strict adherence by deployed U.S. Marines to the mandatory 14-day quarantine and other requirements,” reads a MARFORPAC news release from today.
“The Marine Corps is committed to ensuring the health and safety of its forces and the Australian people, including local indigenous communities.”

The Marine Rotational Force-Darwin (MRF-D) is expected to involve about 2,500 Marines and sailors. The program began in 2012 and has grown in size and complexity since the first 200-Marine rotation. During the six-month rotation to Northern Australia, Marines and their Australian counterparts conduct advanced ground and air combat training and have in the past linked up with other forces in the area for exercises such as Talisman Sabre. 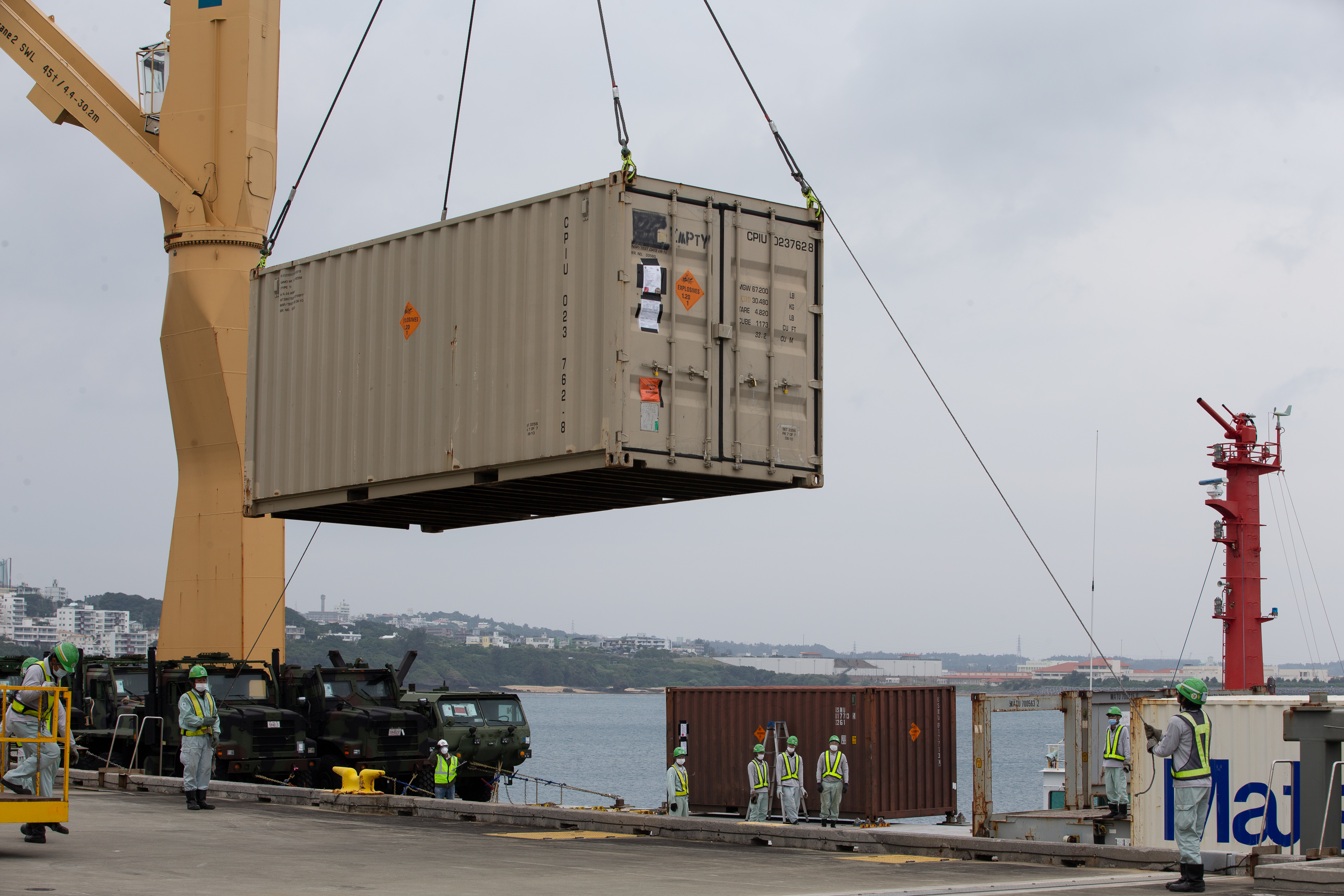 Civilian contractors stabilize a shipping container during a munitions load up at Tengan Pier, Okinawa, Japan, March 27, 2020. The munitions load up was conducted as part of a routine replenishment of supplies in coordination with Marine Rotational Force – Darwin. Marine Forces, Pacific has temporarily suspended this year’s rotation until such time as COVID-19 conditions improve, however, Marines continue to prepare for any possible future situation keeping with health and force protection concerns. US Marine Corps photo.

On March 30, MARFORPAC Commander Lt. Gen. Lewis Craparotta said in a statement that “in cooperation with the Australian government the MRF-D 2020 rotation is delayed at this time due to concerns over COVID-19, and we agree that force protection must be a top priority for both countries as we continue to fight the virus. The U.S. remains committed to our mutual defense treaty with Australia and to enhancing interoperability and capability between the Marine Corps and the Australian Defense Force, which benefits each country’s security and contributes to regional stability.”

Since that time, supplies – including replenishments of military equipment and gear – were sent in mid-April to support future operations out of Darwin, whenever those would occur. No Marines accompanied the shipment, which was offloaded by a small contingent of Marines already in Darwin as support staff.