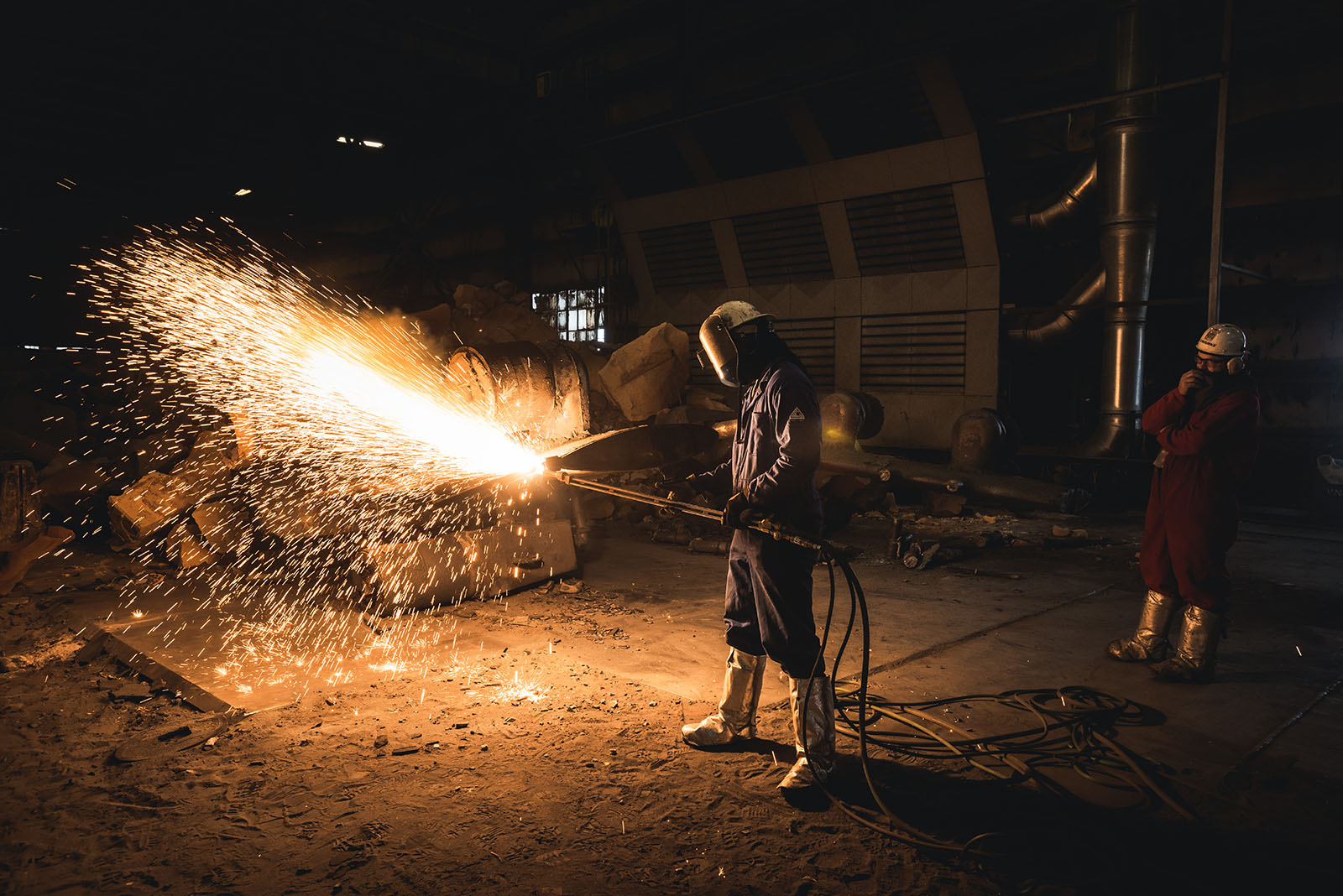 This post has been updated to clarify comments from James Geurts and add that, while the Navy expects an increased number of contract actions this summer to keep programs on track despite coronavirus-related delays, it’s unclear how much that effort will cost and how it will be paid for.

The Navy’s acquisition community is seeking to move work ahead of schedule and find as many efficiencies as possible, ahead of what could be a mountain of work to adjust contracts and try to keep programs on track once the effects of the COVID-19 pandemic are more fully understood, the Navy’s top acquisition official said today.

James Geurts said in a media roundtable today that, on top of their normal workload, his staff and program managers across the Navy would have to undertake “extra work sorting out all of these programs and contracts … this summer. So we are driving efficiency to create the bandwidth we’re going to need, because there will be a fairly major effort this summer ensuring that we can fairly and reasonably adjust the programs based on the impacts we’re seeing here.”

The assistant secretary of the Navy for research, development and acquisition said it was too early to tell exactly how many contract actions might be needed this summer to correct all the delays, contract breaches and other issues that may arise during the pandemic, but he did say that “the services side of business I don’t think will be as drastic an impact as perhaps some of the major industrial operations. But we’re going to have to work our way through it. That’s why it was important for me … to baseline the programs and then we can more quickly sort out where do we need to make adjustments as we go forward.”

Last week he told reporters that his staff had baselined each Navy acquisition program to understand its current state of performance, so that any future delays could be determined to be resulting from the pandemic or not.

Geurts’ spokesman, Capt. Danny Hernandez, told USNI News after the roundtable that an assessment of the potential funding shortfalls related to the coronavirus is ongoing, and that the Navy and the Office of the Secretary of Defense were having ongoing talks about how those shortfalls might be paid for.

Where he can stave off potential program delays and disruptions, he’s looking to take action now to do so. A key action the Navy acquisition community has been focused on is awarding work early where possible, to create a healthy backlog of work for even the smallest suppliers, so no one finds themselves with a healthy workforce but no work to tackle.

Geurts said he had already awarded contracts for the AIM-9X Sidewinder air-to-air missile to Raytheon, the Near Coast Patrol Vessel to Metal Shark, the Navajo-class T-ATS tug to Gulf Island and a berthing barge to VT Halter. In the near future, contracts will be awarded for amphibious transport dock LPD-31 to Ingalls Shipbuilding and for Landing Craft Utilities to Swiftships – with many of these contract awards coming several months ahead of schedule to keep cash and work flowing.

“I hear stories of second-, third- and fourth-tier suppliers that were worried about going out of business, worried about how they would keep paying their salaries, and our ability to move and accelerate work into the defense base and then have that be pushed out to the suppliers is absolutely critical, because if they’re not there it won’t matter when we’re ready to recover,” Geurts said.
“We need to make sure they’re healthy and ready to roll as we accelerate out of recovery.”

In the past couple weeks alone, major shipyards have pushed hundreds of millions of dollars of work out into the supply base. Geurts said this was important during the pandemic because not all cities will be hit by the virus at the same time. With the disease potentially crippling different workforces at different times this year, “as individual suppliers and industrial operations deal with their local situation, they can do it knowing they’ve got work ready to go and then as soon as they’re ready to go at their capacity, that work will be with them.”

At the program level, he said, this ability for lower-tier suppliers to forge ahead when and as they’re able to will “enable us to create some resiliency in near-term delay and disruption, as well as enable us to accelerate recovery” and try to get programs back on track later on.