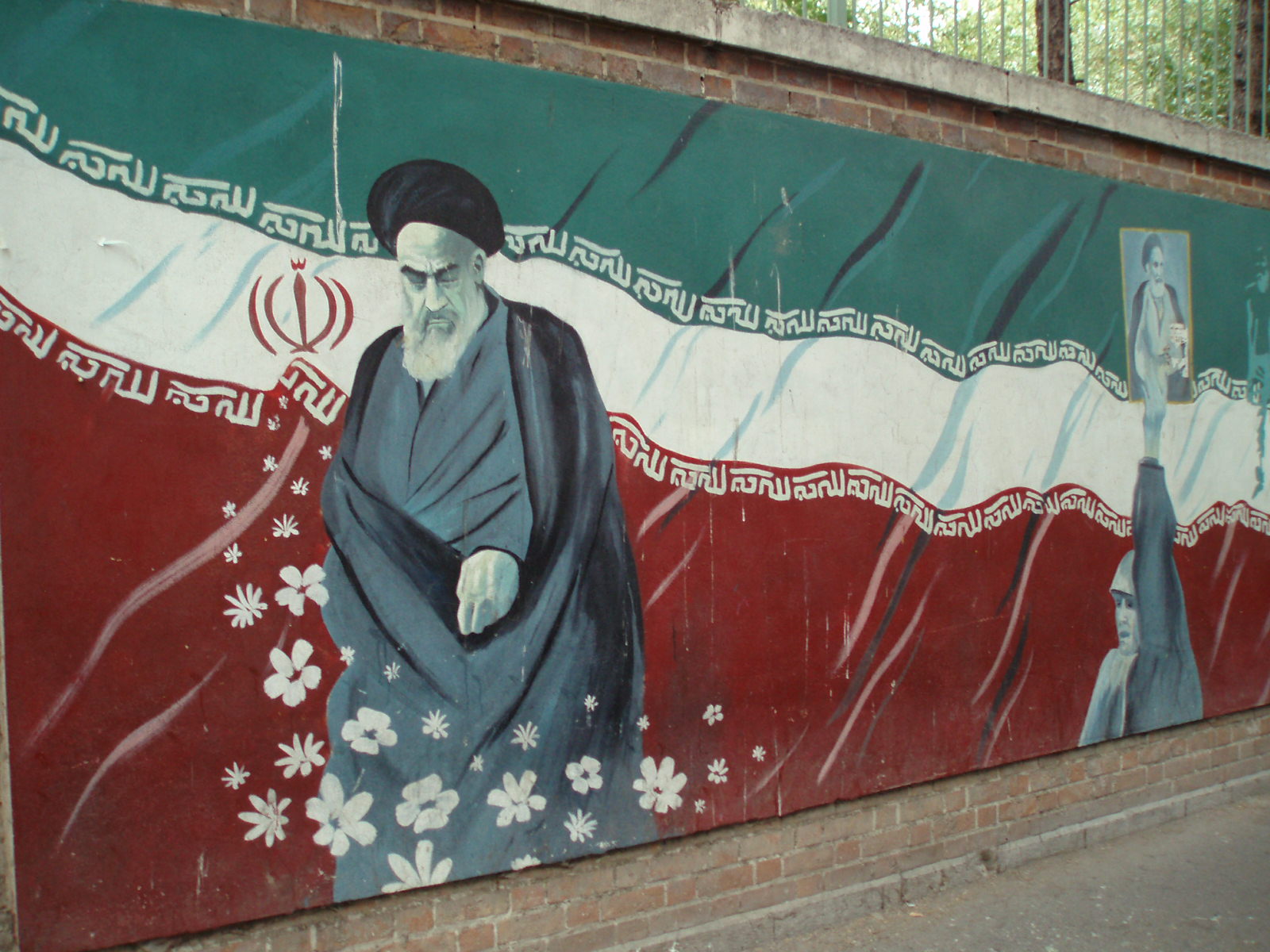 The Iranian public’s revulsion over the Islamic Revolutionary Guard Corps shootdown of a Ukrainian commercial aircraft could be critical reason tension between Tehran and Washington did not escalate after an American airstrike killed one of its top military leaders, the former acting director of the Central Intelligence Agency said Monday.

John McLaughlin said there is no way of knowing how long this pause in the ongoing conflict remains in effect. In January, Iranian launched at least an hour-long missile attack on two American-occupied bases in Iran in retaliation. More than 100 American service members received treatment for injuries suffered in the attack.

McLaughlin added neither the United States nor Iran has indicated what covert actions they are taking now or may soon take in the wake of the killing of Qasem Soleimani, the commander of the Quds force in Islamic Revolutionary Guard Corps.

“We did not know the time, target, and place” of an “imminent attack” on any American facilities, the reason given for the strike against the Quds commander, McLaughlin said at the Center for Strategic and International Studies in Washington, D.C.

But McLaughlin added the United States didn’t know those details either before the terrorist attacks of Sept. 11, 2001, but would have struck al Qaeda beforehand if it understood the terrorist organization intended to attack.

“The Israelis believe [the targeting of Soleimani] had an effect” on the actions of the Revolutionary Guard, McLaughlin said.

But Israel’s approval brings complications as to how other Middle East nations view Washington.

Christine Wormuth, former undersecretary of Defense for policy, said, “one of the reasons we’re not seen as an honest broker” any longer in the Middle East is Washington appears to be “all-in for Saudi Arabia; all in for Israel.”

The net effect of this perception is “our influence is declining over time,” Wormuth said.

China is the largest beneficiary of the perceived decline in U.S. interest, both agreed. China needs energy and offers to states, especially Saudi Arabia and the United Arab Emirates, “while not neglecting Iran,” to put its Belt and Road initiative to work building and modernizing ports, airfields, highways and dams.

Unlike Washington, Beijing has shown “determination not to get caught up in Gulf disputes,” primarily between Iran and Saudi Arabia, McLaughlin said.

The result is “U.S. strategy is stuck in a cul-de-sac” of not wanting war with Iran but applying maximum pressure on Tehran to force regime change, he said. This prevented the United States from reaching out simultaneously to Saudi Arabia and Iran after Tehran’s cruise missile attack in September knocked out about 50 percent of Riyadh’s production facilities.

“We didn’t know what to do,” to keep that situation from escalating, he said. 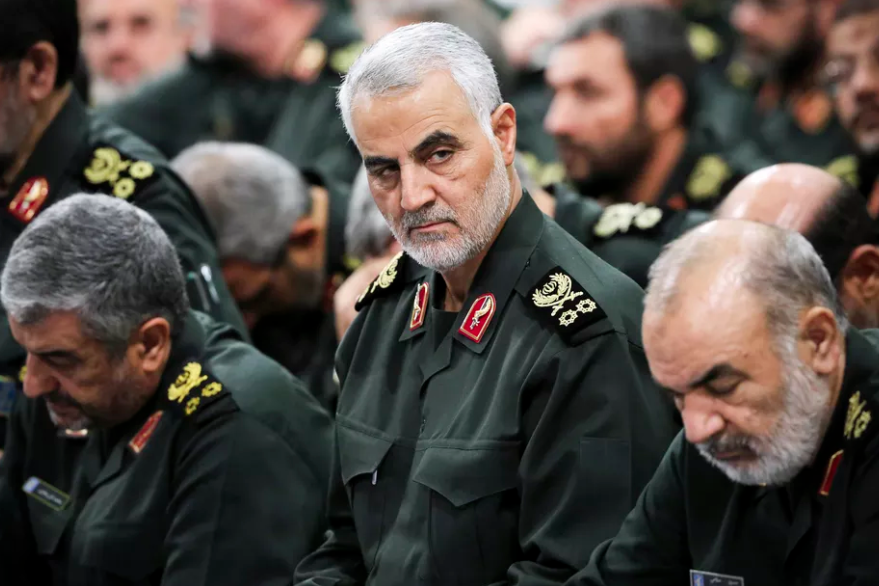 The Gulf states, Iran and Israel, are “waiting for the outcome of the U.S. presidential elections” to see what Washington might do next.

Wormuth praised Defense Secretary Mark Esper’s probing of each combatant commander on how they can make their operations more efficient and allow the United States to concentrate more of its forces to the Indo-Pacific. She noted it was time for such a re-evaluation since the United States is no longer as dependent on Middle Eastern sources of energy as it was even five years ago.

For the Middle East, that may mean “a warm-basing approach” rather than large installations with substantial numbers of service members. This approach places more emphasis on missile defense, naval capabilities and intelligence, surveillance and reconnaissance assets. Washington also must make new moves in diplomacy and economic development to remain an “important player” in the region.

Until after November’s election, “our strategic incoherence may not allow us … to make some adjustments,” necessary to carry out Esper’s commitment to a new strategy, she said.

“It’s very hard to make these shifts,” she said. During her at the Pentagon, the United States had tried to shift more forces also in a “rebalancing or pivot” to the Pacific, she said.