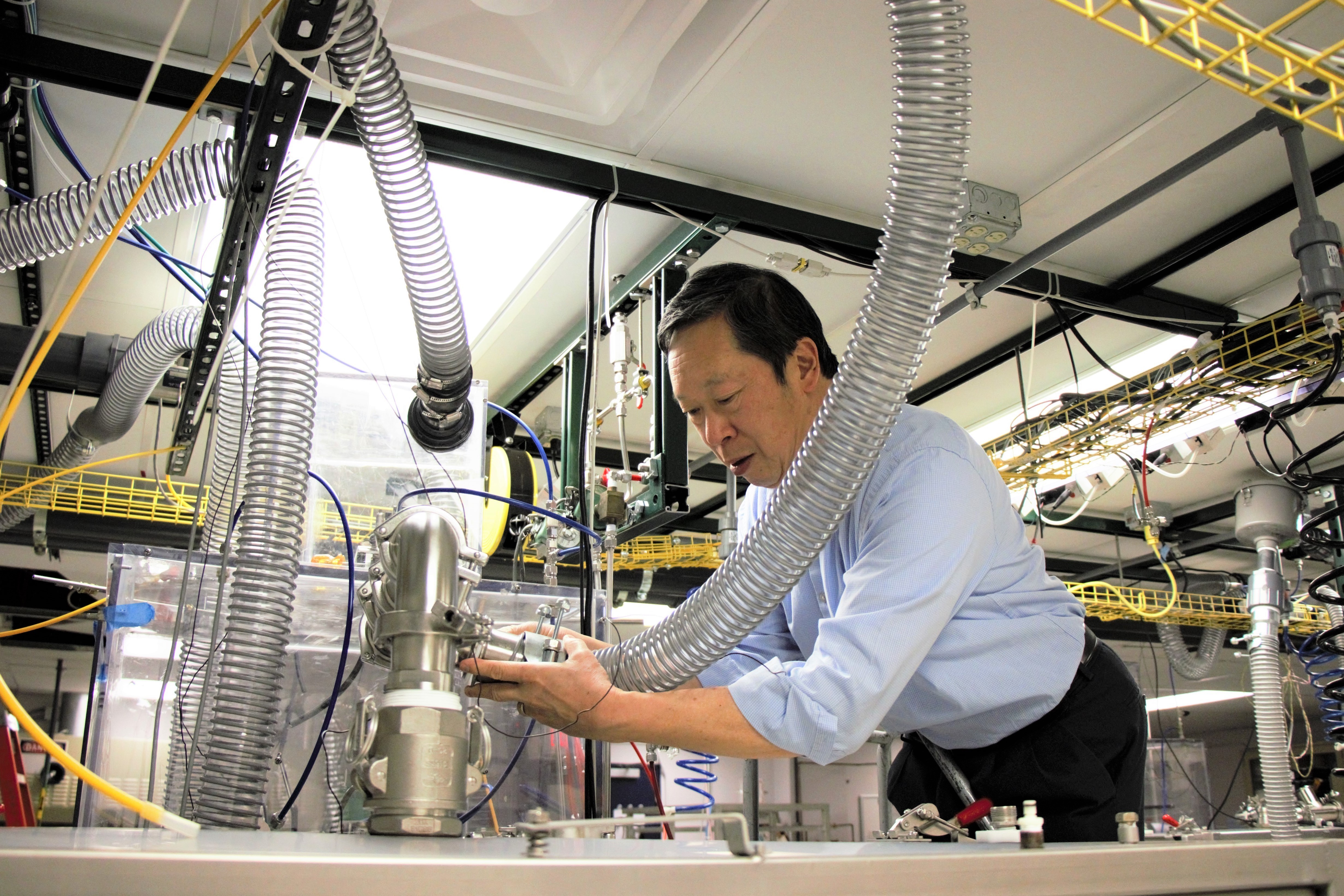 U.S. Army officials worry a lack of planning and poor funding for a pending consolidation of how the Pentagon manages military public health and medical research activities will result in dire battlefield consequences.

The Pentagon is in the middle of a decade-long effort to revamp the way military health care is managed by pulling medical treatment, research and management under a unified command: the Defense Health Agency (DHA).

The DHA is still consolidating management of roughly 400 military treatment facilities (MTFs) while by the end of Fiscal Year 2022, will run the military’s combatant command health care, defense-wide public health services and medical research and development activities. The shift in control of military health research and development and public health is supposed to be finished by the end of Fiscal Year 2022.

But Secretary of the Army Ryan McCarthy questioned the readiness for DHA to adequately assume these new roles, according to a Dec. 19 memo he sent to the Department of Defense leadership, which was recently obtained by USNI News.

“I am concerned about the lack of performance and planning of both the Defense Health Agency (DHA) and DoD Health Affairs with respect to the MTF transition,” McCarthy wrote. “Both have failed to provide a clear plan forward with respect to policy and budget.”

A spokesperson for McCarthy did not respond to multiple USNI News requests for comment.

McCarthy’s memo does not call for reversing the planned changes. Instead, he questions whether the DHA, while trying to manage the military’s existing health care system, is taking on too much responsibility by taking management of specific programs away from the individual service branches.

The lethality and the readiness of all DoD forces could be endangered if the transition to DHA of services currently performed by each military branch continues at its current pace, McCarthy states. Medical research and development will suffer, he says, by pulling this work away from the Army and its proximity to front line troops.

“As conditions during war may change rapidly, medical research and development is essential to respond quickly and effectively to support warﬁghter capabilities and survivability,” McCarthy states in his memo. “If [the Army Medical Research and Materiel Command’s] medical research and development assets are not left with the Army, the Army’s ability to fulﬁll its Title 10 responsibilities and integrate medical capabilities with warﬁghting systems for service members will be degraded and at risk.”

The military’s development of freeze-dried plasma is a current example of what McCarthy describes as the close alignment of military research and development efforts are with combat forces. The Army started working with Minneapolis-based Vascular Solutions in 2014 to develop freeze-dried plasma. The company, now owned by Teleflex Inc., is currently working to get its plasma product approved for use by the U.S. Food and Drug Administration.

At the same time, the Marine Corps started using freeze-dried plasma in combat situations since 2017. The Marines were so anxious to use the product critical for saving lives in combat, they received special permission to use French-made freeze-dried plasma until the U.S.-made product is approved.

Under the new system, McCarthy worries more administrative layers will separate researchers from the warfighters in the field, adding delays to the process fielding and developing new medical technology.

Lawmakers have already shown some unease over the pace of the Pentagon’s military health care changes. The Fiscal Year 2020 National Defense Authorization Act put the brakes on a proposal to cut military medical billets until the Pentagon made a stronger case for supporting the reductions and until DHA finished taking over the administration of all military treatment facilities.

The Department of the Navy’s Fiscal Year 2020 budget request called for cutting about 3,100 medical billets as part of the larger Department of Defense plan. Up to 5,300 medical personnel positions were to be cut during the course of the five-year Future Years Defense Program.

The Navy’s medical community leaders at the Bureau of Medicine and Surgery (BUMED) started voicing concerns about possible medical services funding cuts since November 2018, according to a memo viewed by USNI News. The BUMED memo predicted money saved from cutting medical personnel would be used to increase Navy lethality.

If the Department of the Navy has any concerns about the pace of DHA changes, officials are not saying so publicly.

“Each service has a distinct mission and distinct goals with respect to the Military Health System transition. It would be inappropriate for the Department of the Navy to comment on another department’s memo,” Lt. Cmdr. Derrick Ingle, spokesperson for acting Secretary of the Navy, told USNI News in a statement.

“The Secretary of the Navy is focused on the readiness and well-being of all sailors and Marines. That means ensuring they receive the best care possible, and that they remain healthy and ready to deploy. While the ongoing transformation of the Military Health System will bring challenges, this is an opportunity for the Department of the Navy to refocus on medical readiness while transitioning the administration health care benefit to the Defense Health Agency (DHA). The Department will continue to approach these reform efforts with deliberate planning, solid analytics and sound decision-making,” Ingle said.