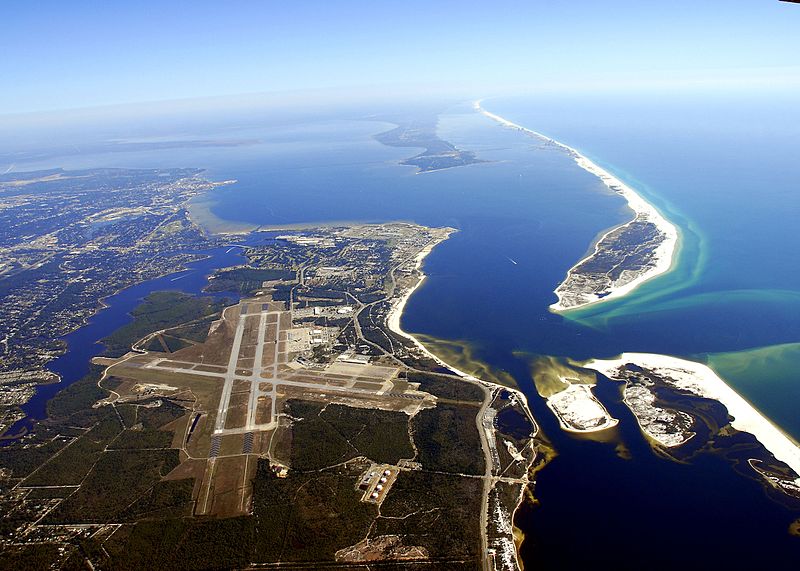 For more than a month, the Department of Justice has investigated the circumstances surrounding the Dec. 6 shooting at Naval Air Station Pensacola. The department did not find any evidence the shooter acted as part of a larger plot or with any organization. Still, U.S. Attorney General William Bar called the incident “an act of terrorism.”

The gunman, Royal Saudi Air Force 2nd Lt. Ahmed Mohammed Alshamrani, was attending flight school at NAS Pensacola. Three sailors were killed and eight others were wounded in the shooting. Alshamrani was also killed in the incident.

“While there was no evidence of assistance or pre-knowledge of the attack by other members of the Saudi military, or any other foreign nationals, who are training in the United States, we did learn of derogatory material possessed by 21 members of the Saudi military who are training here in the United States,” Barr said during a Monday afternoon media briefing.

“The relevant U.S. Attorneys offices independently reviewed each of the 21 cases involving derogatory information and determined that none of them would, in the normal course, result in federal prosecution,” Barr said.

However, the Kingdom of Saudi Arabia determined possession of this material demonstrated conduct unbecoming an officer in the Saudi Royal Air Force and Royal Navy, Barr added.

“The Kingdom has assured me that it will review each of these cases under their code of military justice and criminal code,” Barr said.

After the shooting, the Saudi students attending flight school were grounded and limited to classroom instruction. During the investigation, a dozen Saudi students were barred from leaving the base, USNI News previously reported.

Alshamrani legally purchased the semi-automatic handgun with an extended magazine used in the shooting through a hunting license exception, said Dave Bowdich, the deputy director of the FBI, during the briefing. Investigators found about 180 rounds of ammunition.

“This exception allows non-immigrant visa holders, who are otherwise not permitted to buy firearms or ammunition, to purchase them if they have a valid state-issued hunting license permit or other required documentation.”

“I think we identified the vetting should be improved of these candidates,” Barr said. “I wouldn’t suggest or speculate that improved vetting would necessarily have prevented this particular event, but I do think it’s clear, and the Department of Defense agrees, that we have to improve our vetting procedures and they are in the process of doing that.”