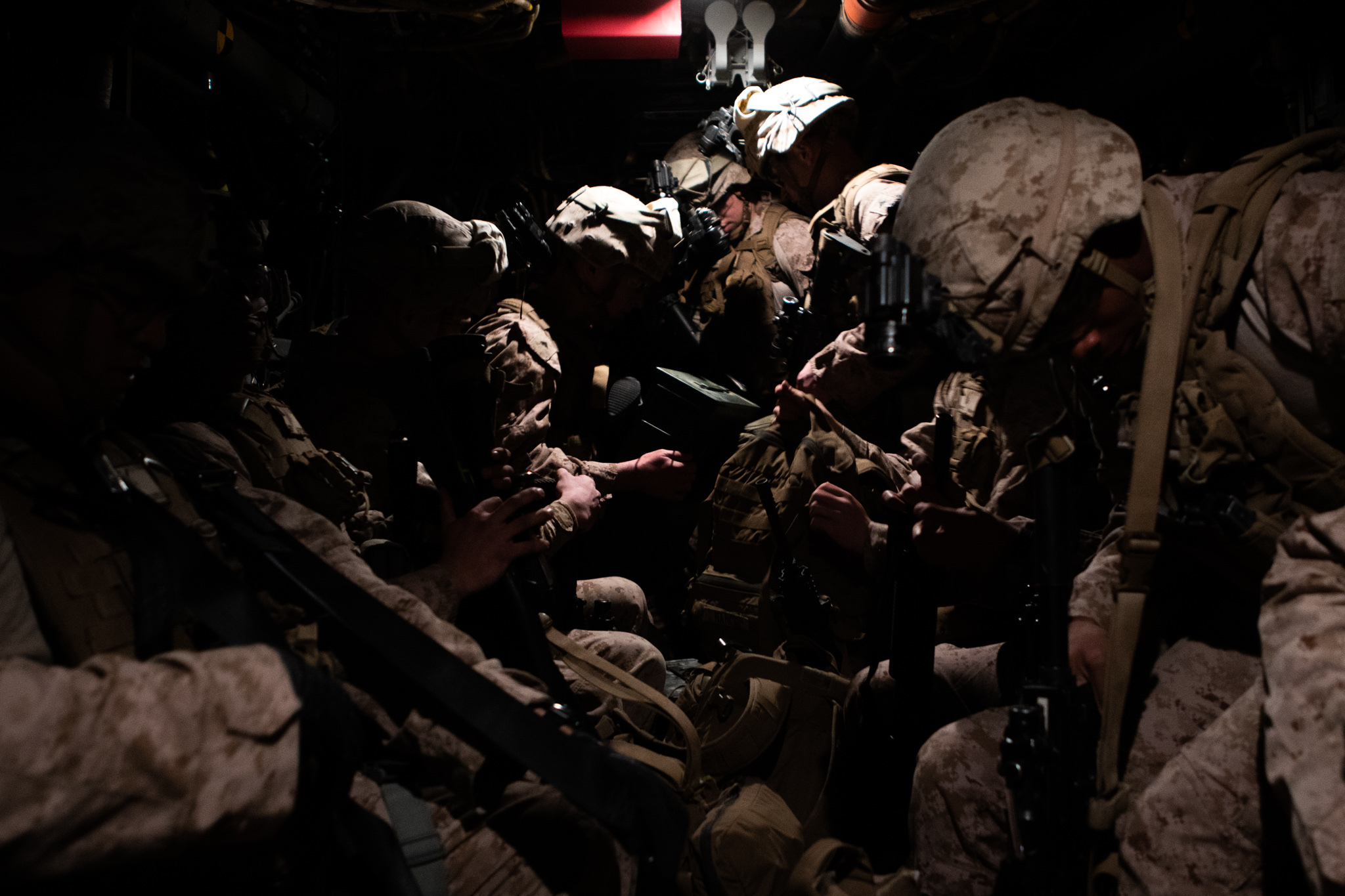 The Pentagon is sending more forces, including roughly 100 Marines, to provide additional security to the U.S. embassy in Baghdad after a mob stormed the compound’s main entrance on Tuesday.

Addtitionally, an infantry battalion from the Immediate Response Force (IRF) of the 82nd Airborne Division are headed to U.S. Central Command, the Pentagon announced following an earlier version of this post.

“Approximately 750 soldiers will deploy to the region immediately, and additional forces from the IRF are prepared to deploy over the next several days,” the Pentagon said in a statement.
“This deployment is an appropriate and precautionary action taken in response to increased threat levels against U.S. personnel and facilities, such as we witnessed in Baghdad today.”

The protesters included members of the Shia group Kataib Hezbollah militia, according to an NPR report. Group members were protesting recent U.S. military airstrikes on five Hezbollah sites in Iraq and Syria.

“Recent KH strikes included a 30-plus rocket attack on an Iraqi base near Kirkuk that resulted in the death of a U.S. citizen and injured four U.S. service members and two members of the Iraqi Security Forces (ISF),” Hoffman’s statement said.

“The U.S. Embassy continues to advise U.S. citizens not to approach the embassy,” according to a Department of State security alert, posted Tuesday.

VIDEO: AH-64 Apaches protect @USEmbBaghdad. 🚁“We have taken appropriate force protection actions to ensure the safety of American citizens…and to ensure our right of self-defense. We are sending additional forces to support our personnel at the Embassy.”~@EsperDoD 🇺🇸🇮🇶 pic.twitter.com/amABHBAOcL

“The Department of Defense is working closely with the Department of State to ensure the security of our embassy and personnel in Baghdad. We have taken appropriate force protection actions to ensure the safety of American citizens, military personnel and diplomats in-country, and to ensure our right of self-defense,” Secretary of Defense Mark Esper said a statement Tuesday morning. “We are sending additional forces to support our personnel at the embassy. As in all countries, we rely on host nation forces to assist in the protection of our personnel in-country, and we call on the government of Iraq to fulfill its international responsibilities to do so. The United States continues to support the Iraqi people and a free, sovereign, and prosperous Iraq.” 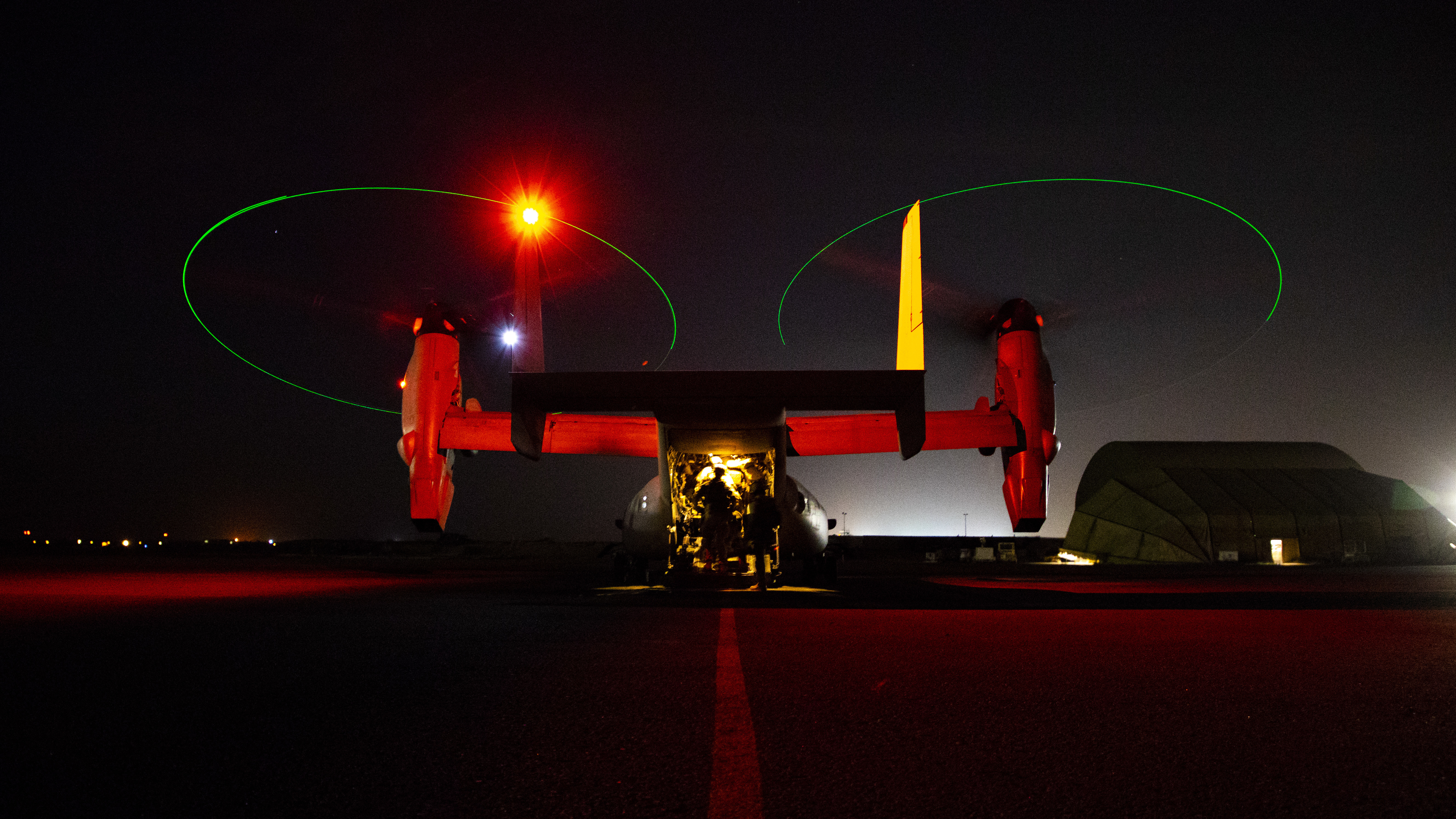 The Marine Corps’ Special Purpose Marine Air-Ground Task Force Crisis Response trains to respond to emergency operations throughout U.S. Central Command. The Marine Corps revamped its U.S. embassy crisis response program after the murder of U.S. Ambassador J. Christopher Stevens and three Americans in his security detail during an attack on the American consulate in Benghazi, Libya, on Sept. 11, 2012.

On May 15, the Department of State ordered the departure of non-emergency U.S. government employees from the U.S. Embassy in Baghdad and the U.S. Consulate in Erbil, according to the State Department.