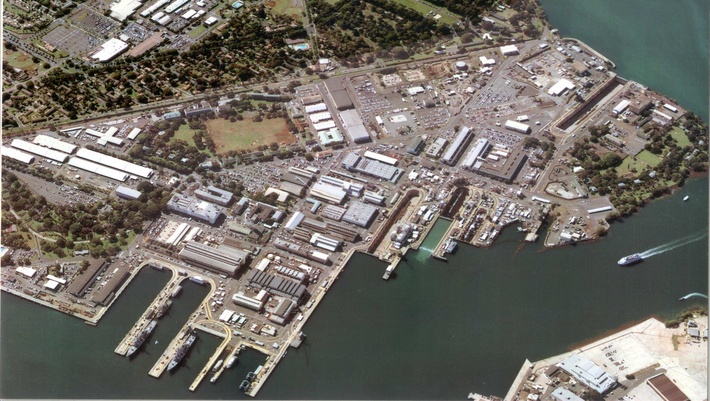 BAE Systems Hawaii Shipyard is getting out of the surface ship repair business at the Pearl Harbor Naval Shipyard, a move leaving 290 workers without a job.

BAE works at Drydock 4 and Bravo Piers at Pearl Harbor.

However, the Navy has, for years, been phasing out the use of cost-plus MSMO contracts as it seeks to reign-in costs and cut down on its backlog of ships waiting for maintenance, USNI News reported in 2017.

The Navy controls costs with the MAC-IDIQ’s because of the firm fixed price setup. The Navy is also setting aside a significant amount of work under these contracts for smaller businesses, with the hope more private shipyards bid on some of the Navy’s less involved ship maintenance jobs.

With smaller jobs being saved for smaller businesses, BAE opted not to bid on work in Pearl Harbor because of concerns about its ability to keep a steady workflow at the yard in between large maintenance jobs, according to several press reports. The Honolulu Star-Advertiser first reported BAE’s exit from Pearl Harbor.

The shift in how the Navy structured its ship maintenance contracts was expected to cause some changes to employment, according to the 2016 GAO report authors. Among the findings, they wrote, “Navy officials told us they anticipated certain workforce reductions within the private sector under the firm-fixed-price contract structure.”