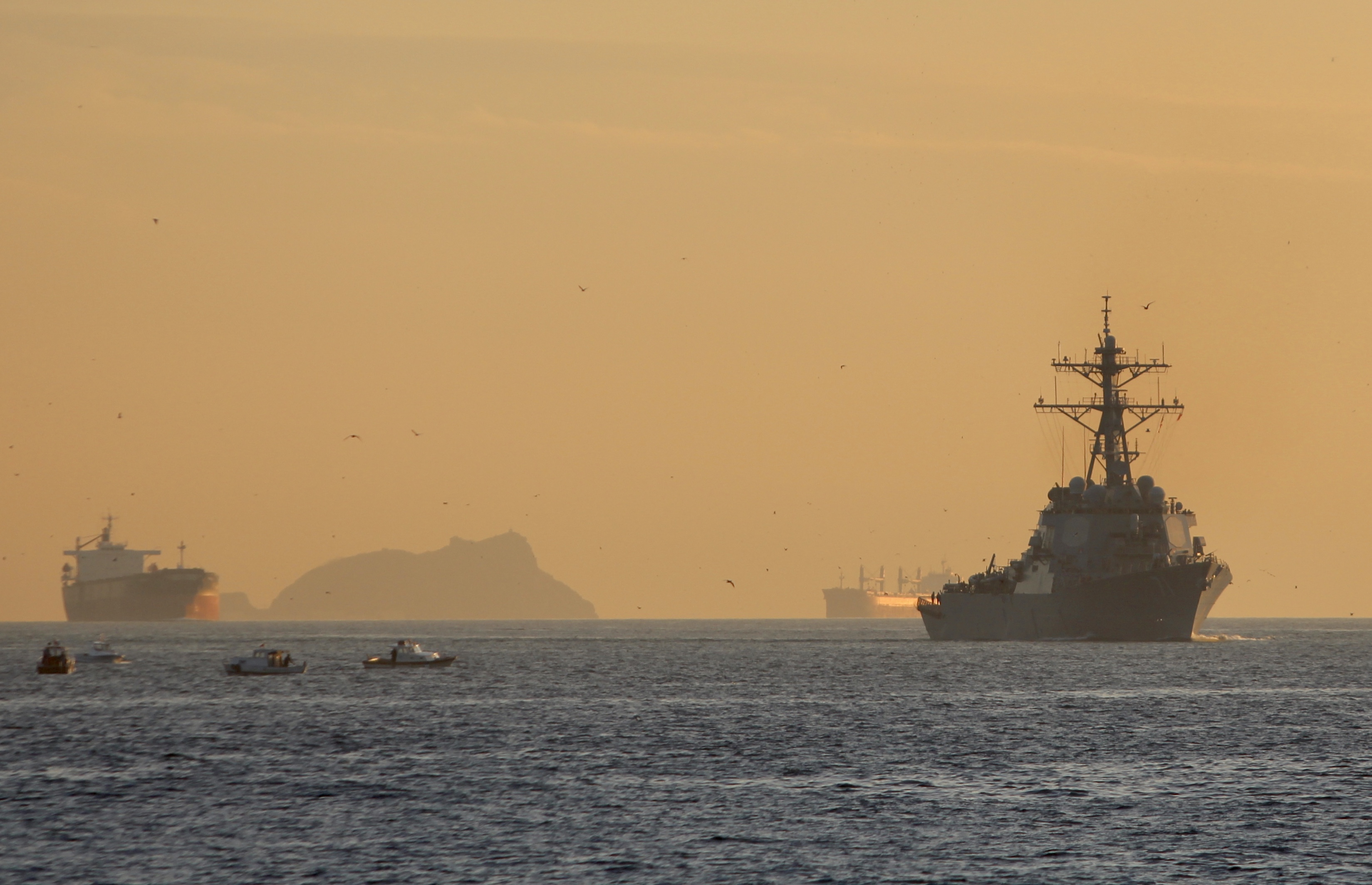 Ross entered the Black Sea on Friday, becoming the eighth time a U.S. ship visited the region this year. Ross’ Black Sea operations were described as supporting U.S. security interests in Europe. In 2019, the U.S. Navy’s had more presence in the Black Sea than ever before, Adm. James Foggo, the commander of U.S. Naval Forces Europe-Africa said during the most recent episode of his podcast, On the Horizon.

“When combined with our NATO allies, friendly naval forces in the Black Sea covered about two-thirds of the year for presence. That’s roughly 240 days of presence,” Foggo said. “That’s a wonderful demonstration of our commitment to our Black Sea partners and allies.”

While in Constanta, Ross’ leadership is scheduled to meet with Romanian naval officials to discuss Black Sea security issues and maritime interoperability, according to U.S. 6th Fleet. 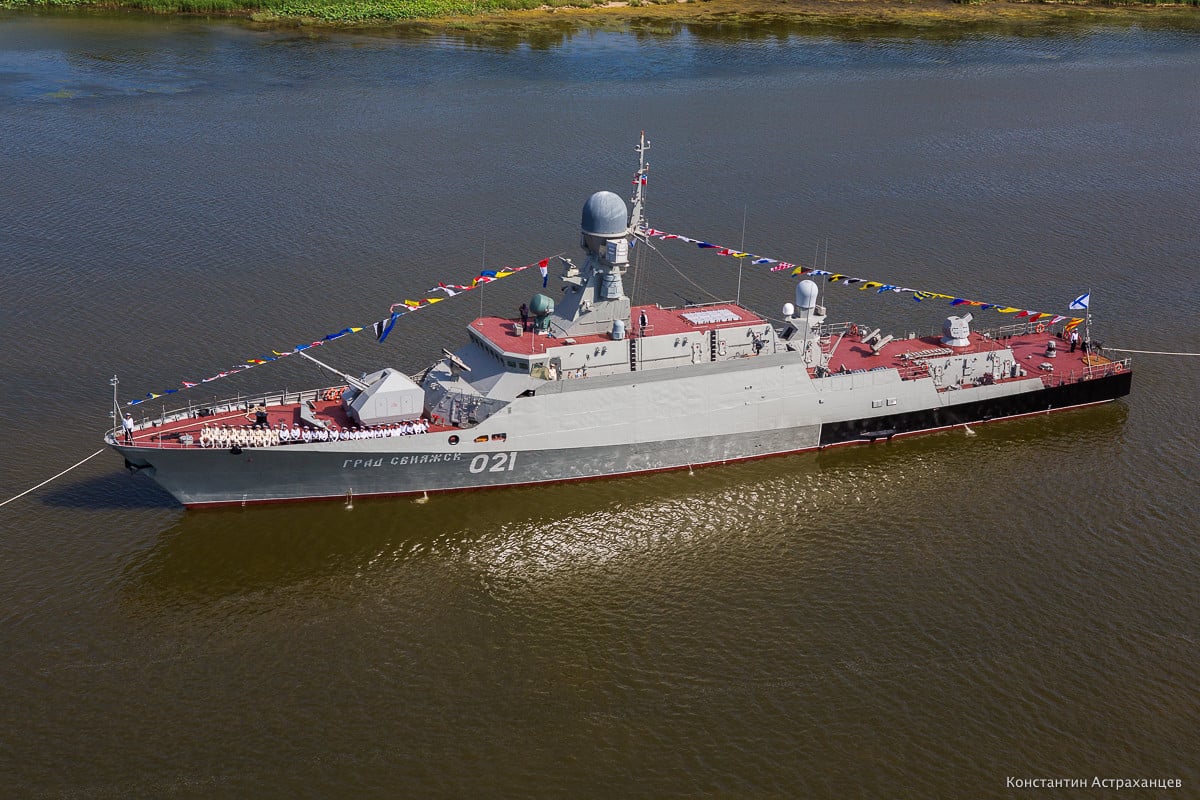 “No nation can confront today’s challenges alone,” Cmdr. Dave Coles, Ross’ commanding officer, said in a statement.
“Ross’ port visit to Constanta is a testament to our continued commitment to regional maritime stability in the Black Sea. Additionally, Team Ross will get to the opportunity to experience the famously rich culture of Romania.”

The last U.S. Navy ship to visit the Black Sea, USS Porter (DDG-78), conducted a trilateral exercise with Ukraine and Romania in October.

“Throughout the year, U.S. 6th Fleet assets have operated in the Black Sea in support of our regional partners and allies,” Vice Adm. Lisa Franchetti, the commander of 6th Fleet, said in a statement. “Ross’ transit demonstrates our continued commitment to security and stability in the maritime domain.”