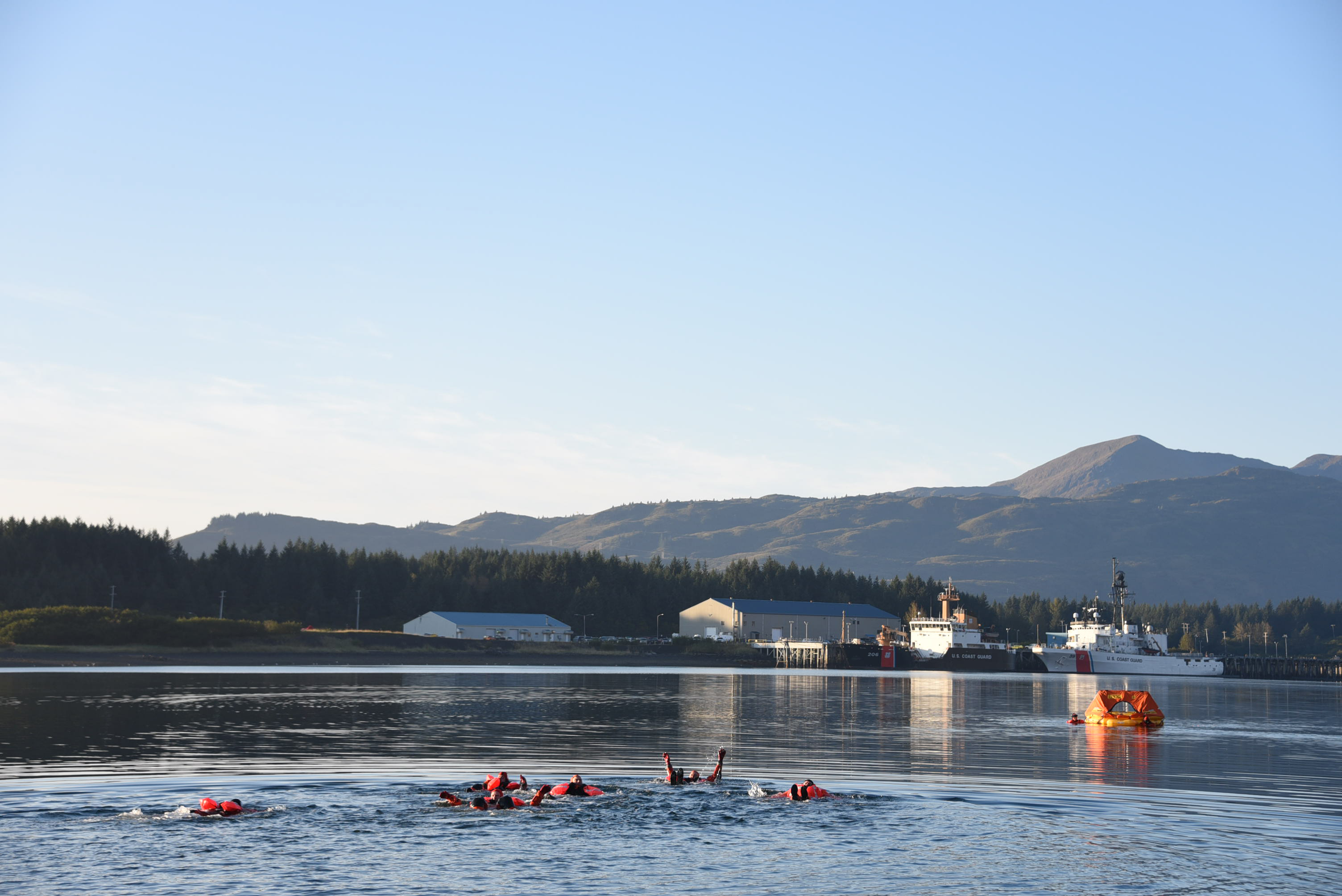 This post was updated with additional information from the U.S. Coast Guard.

Navy and U.S. Coast Guard officials are investigating the cause of a collision between a pair of similarly sized patrol boats from each service off Kodiak Island, Alaska on Wednesday.

The collision occurred at about 7:30 p.m. Wednesday in Women’s Bay near the Coast Guard pier on Kodiak Island, Alaska, McCann said. Both Navy and Coast Guard crews were wrapping up unrealted training exercises at the time.

At the time of the collision, the crew aboard the Coast Guard 38-foot special purpose craft was heading back to base after concluding a practice hoist maneuver with a Coast Guard rescue helicopter, McCann said. This is a standard maneuver employed by the Coast Guard when conducting rescue operations.

The Coast Guard patrols from this part of Alaska primarily conduct rescue operations and fisheries enforcement. 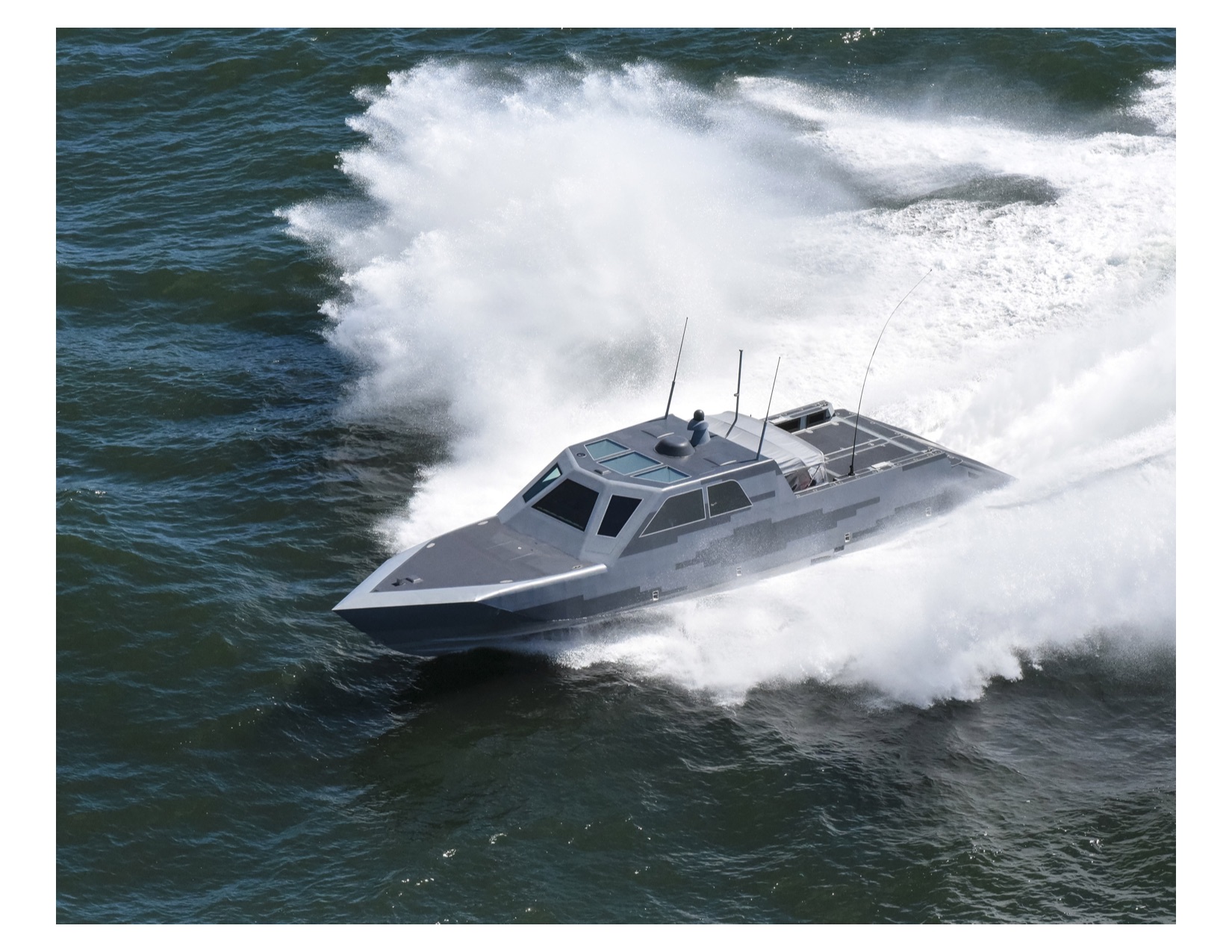 The Navy boat, a Combatant Craft Medium (CCM), was also conducting a training exercise in the region, McCann said. A team of three special operators who are not based in Alaska was operating the CCM.

CCMs are reconfigurable multi-mission craft. Special warfare operators use the CCM to deliver forces and equipment to various environments.