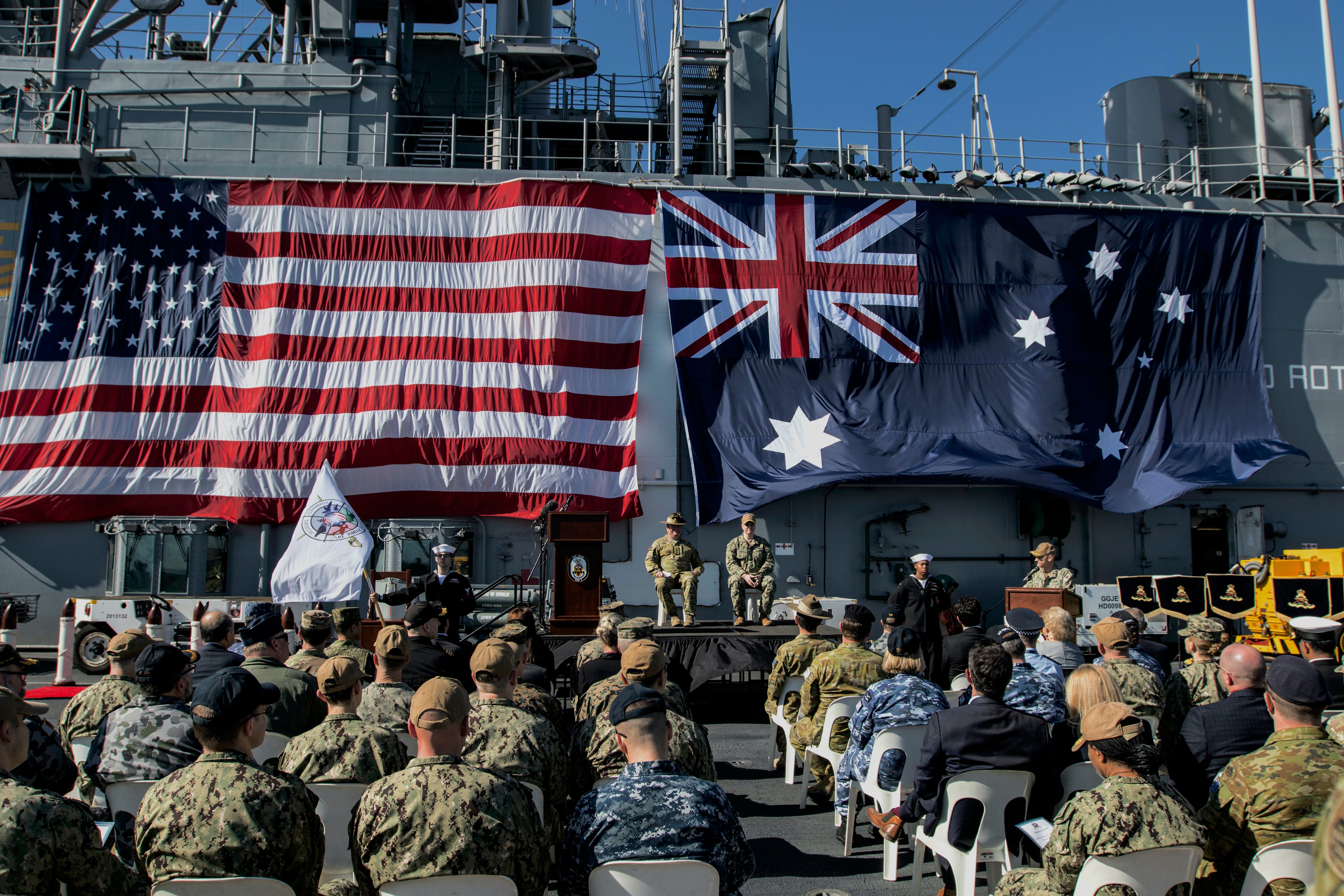 No country, including the United States, is capable of going it alone, trying to meet the economic and military challenges of the Indo-Pacific region, said Australia’s defense minister.

“Deterrence is a shared responsibility,” said Linda Reynolds, a retired brigadier general in Australia’s reserve force, and the nation’s defense minister since May, during an appearance at the Hudson Institute on Friday. Canberra “is clear-eyed” that the “benign strategic environment is no more [and] is not coming back.”

“We lie at the heart of the Indo-Pacific,” and “this reality has required hard work” to meet the rising challenges from a North Korea with nuclear weapons capability and a rapidly expanding missile arsenal, continued volatility in the South China Sea over territorial claims and the extensive modernization of military forces, by Beijing during the past decade. New threats from hypersonic missiles and cyber attacks are particularly disturbing.

“The active role played by the United States [is] the key to peace [and] prosperity,” she said. The attractiveness of the United States’ soft power — willing to invest without imposing crushing debt loads as it did during World War II to Great Britain with Lend Lease “is as important to me as hard power” in fostering regional stability and demonstrating the benefits of “a rules-based order” for continued growth.

The alliance between the United States and Australia is a “mateship,” a relationship that began on the battlefields of France a century ago and continued into Afghanistan, Reynolds said. “But it is a bond that much be renewed with every generation.” in meeting the challenges of today and tomorrow.

Canberra is willing to participate in countering the threats, Reynolds said. Successfully keeping the Indo-Pacific secure economically and militarily, she continued, relies heavily on the tone Australia sets when dealing with other nations large and small.

“Our values are what defines us,” and “that is non-negotiable,” Reynolds said. “China matters in ways … that require deft handling.”

In “gray zone” activities, China maintains “the veneer of deniability” that seriously threatens “undermining state sovereignty.” China’s actions require immediate attention, not only in Australia but across the Indo-Pacific, she said.

Australia is also taking direct steps to defend its systems from a possible infiltration from Chinese hackers, she said. Chinese telecommunications giant Huawei is blocked from entering China’s 5G market. Reynold’s government is providing more federal oversight of technology transfers and is working to counter political disinformation and propaganda campaigns playing out on social media.

In an era where economic growth has been front and center of national focus in the Indo-Pacific, “regional security has not received the same attention,” she said. It is only now being addressed in various capitals as they look for partners’ assistance in training and equipping their forces and Australia is willing to provide that kind of aid.

Australia “is willing to pay the price” to maintain regional security by spending more than 2 percent of its gross domestic product on defense in the coming years, starting with modernizing Australia’s naval assets, Reynolds said. More important than spending money to update ships, she added, is “our resolve to use them.”