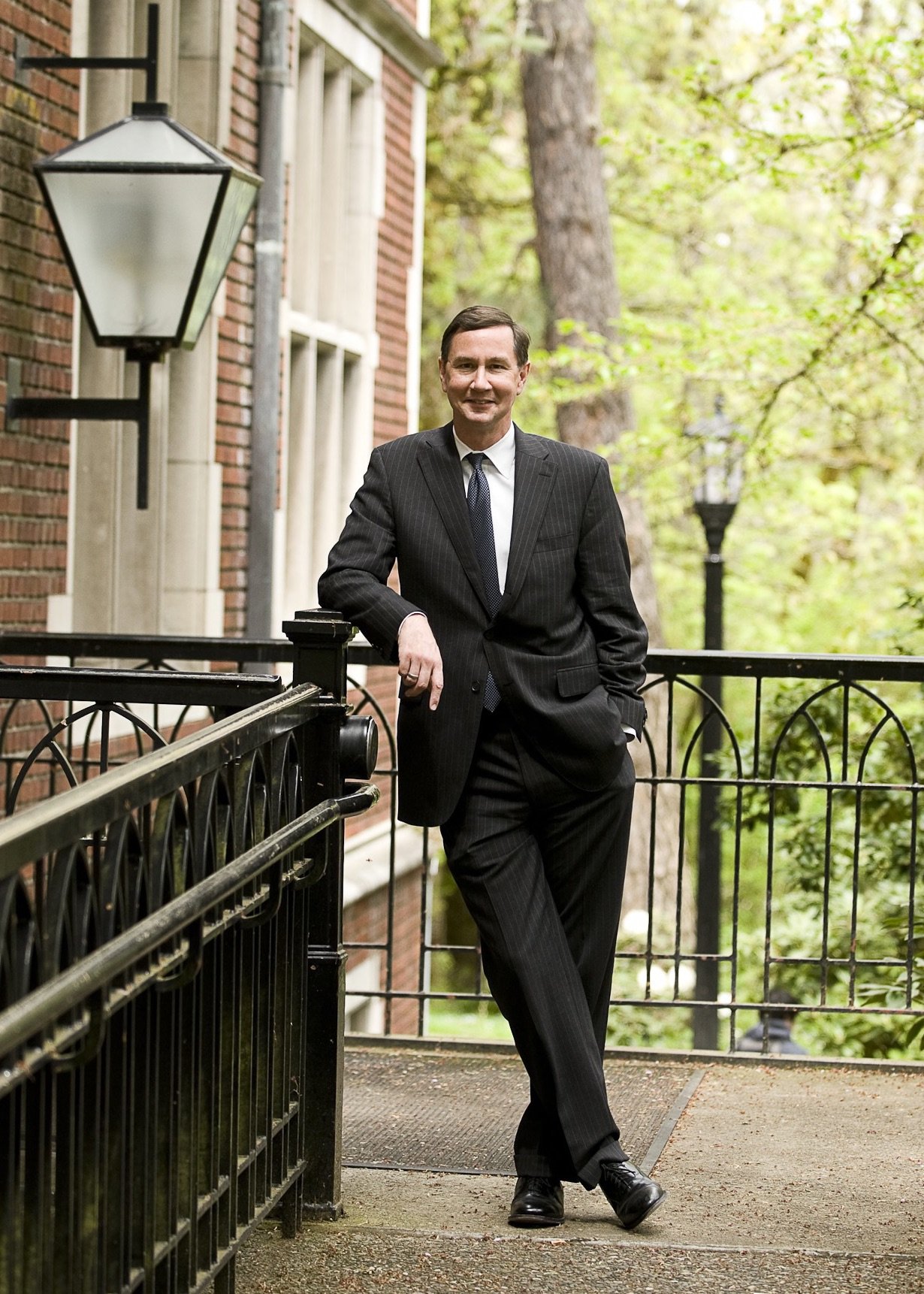 John Kroger, named to be the Department of the Navy’s first Chief Learning Officer. Navy photo.

John Kroger – a former Marine, an academic, a federal prosecutor and past attorney general for the State of Oregon – has been selected to become the Navy’s first chief learning officer.

Following a months-long search, Secretary of the Navy Richard V. Spencer announced Kroger’s selection on Tuesday. Kroger will now spearhead a sweeping set of changes to how the Department of the Navy runs and organizes the way it educates sailors and Marines.

“I am convinced now more than ever, that the intellectual development of our naval personnel is the most critical warfighting capability for our national security,” Spencer said in a statement. “Failure to adapt to all aspects of how we prepare our naval leaders for the future creates an unacceptable risk for American citizens, who have long relied on the Navy and Marine Corps to be at the intellectual forefront of national security concerns.”

Kroger served as an enlisted Marine between 1983 and 1986. He earned bachelor’s and master’s degrees from Yale University and a law degree from Harvard University. After college, he spent a significant part of his career in the public sector, as a U.S. Department of Justice prosecutor and then Attorney General of Oregon from 2009 to 2012.

Kroger also worked in academia, as a visiting professor at Harvard Law School and Leader in Residence at Harvard’s John F. Kennedy School of Government. He comes to the Navy after spending six years, 2012 to 2018, as president of Reed College, a small liberal arts college in Portland, Ore.

The Navy unveiled a set of reforms to education in February, when it released its Education for Seapower study. When announcing the changes to naval education, Under Secretary of the Navy Thomas Modly explained that the dozen new initiatives are centered around one guiding principal: preparing sailors and Marines to think strategically.

“Bringing in a CLO is one of our first steps in investing in our people and preparing them to not only know what to think, but how to think, as it relates to the current and future threat environment,” Modly said in a statement. “Investing in their education in the naval profession is our institutional and their personal responsibility. Future threats will be fast and unpredictable. We need people at all ranks and levels that can think through the problems we’ll face.”