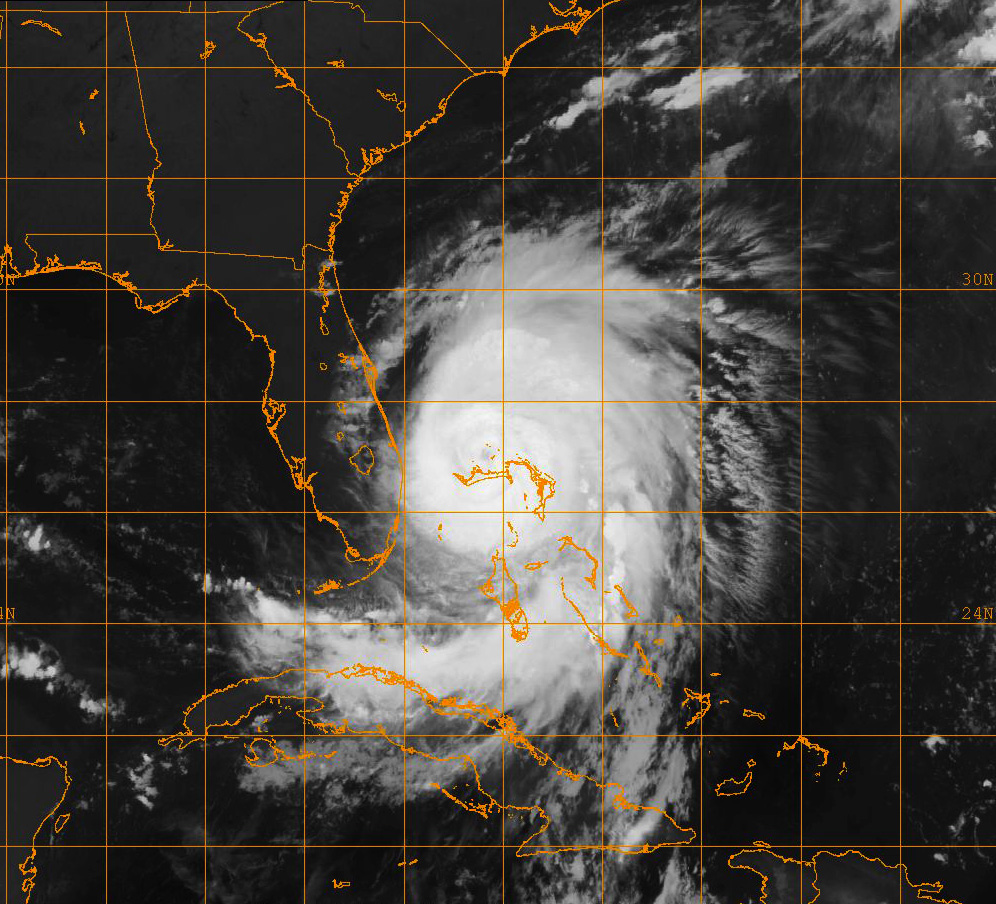 Tuesday, Vice Adm. Andrew Lewis, commander of U.S. 2nd Fleet, ordered all Navy ships and aircraft in Hampton Roads to be prepared to sortie within 24 hours. Almost a year ago, the Navy sent nearly 30 ships out to sea from Hampton Roads to avoid the approaching Hurricane Florence.

“We will continue to monitor and track the storm to ensure our ships and personnel are prepared,” Lewis said in a statement. “If necessary, we will sortie our ships to allow enough time to transit safely out of the path of the storm.”

As of Tuesday afternoon, the National Hurricane Center warned, “life-threatening storm surge and dangerous winds are expected along portions of the Florida east coast and the coasts of Georgia and South Carolina.”

The National Hurricane Center issued hurricane and tropical storm warnings for much of Florida’s Atlantic coast and the coasts of and South Carolina. 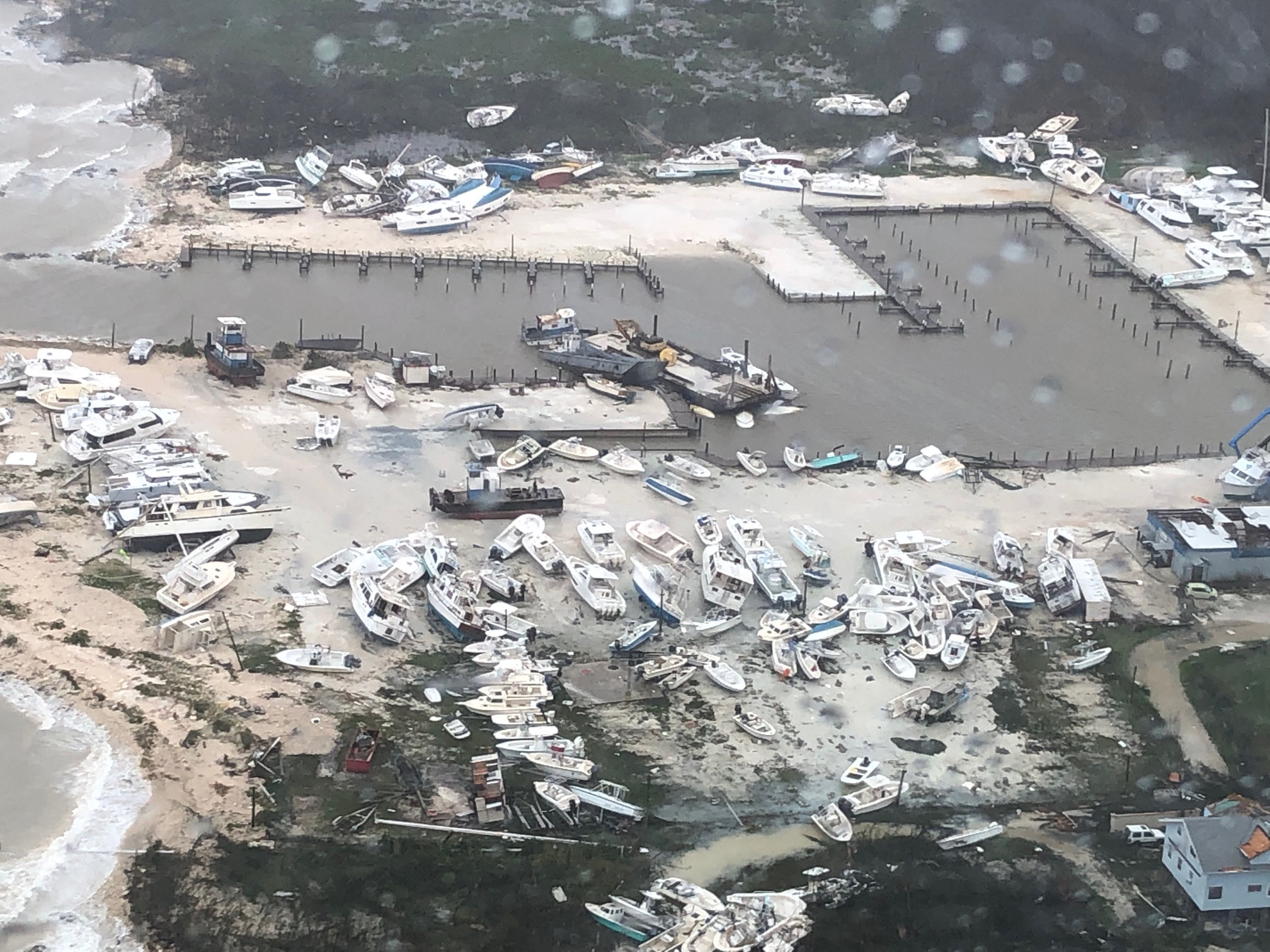 As the first images and reports of damage to the Bahamas started reaching military, state and federal emergency planning officials, the governors of Florida, Georgia and South Carolina issued evacuation orders.

The Naval Nuclear Power Training Command in Charleston, S.C., started shutting down its operations over the weekend with a planned evacuation to occur by 6 p.m. Tuesday, according to the command.

The Marine Corps moved up graduation ceremonies at Parris Island and ordered active-duty personnel and dependents to evacuate from the facility. The nearby Marine Corps Air Station Beaufort, in Beaufort, S.C. also ordered an evacuation, according to messages posted online by the commands.

The Naval Submarine Base in Kings Bay, Ga., and Naval Station Mayport, in Florida, shut down their operations ahead of the storm, according to messages posted online by the commands. Friday, ships and aircraft started departing from Mayport and Naval Air Station Jacksonville before Dorian moved closer to the coast, according to the Navy.

The ARG/MEU exercise, ARGMEUEX, is designed to allow Navy and Marine Corps personnel to practice ship-to-shore operations ahead of an upcoming deployment. If requested, the Navy’s big-deck amphibious ships can provide needed disaster relief.

On Monday, the U.S. Coast Guard started conducting medical evacuations in the Bahamas, supporting the Bahamian National Emergency Management Agency and the Royal Bahamian Defense Force. MH-69 Jayhawk helicopter crews based at Coast Guard Air Station Clearwater, Fla., forward-deployed to Andros Island, the Bahamas before the storm made landfall, according to a Coast Guard release.