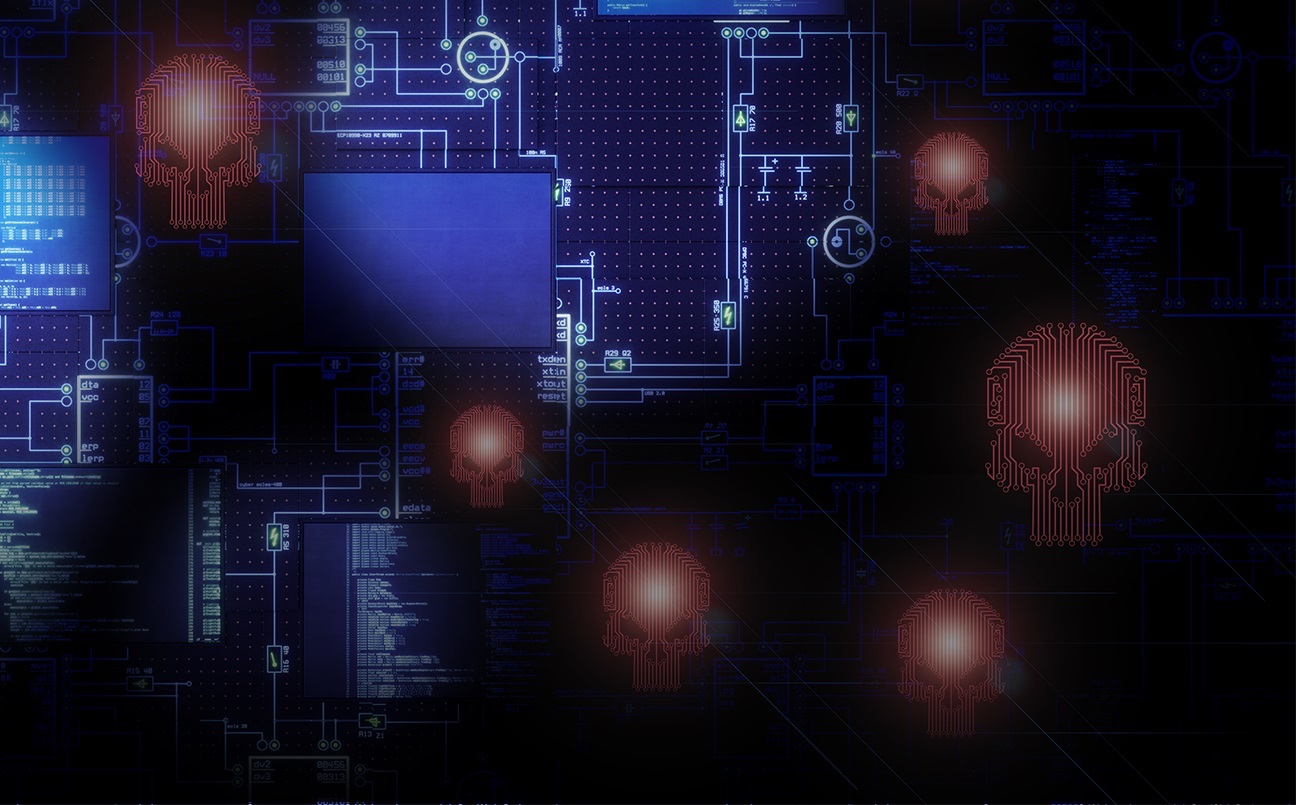 THE PENTAGON — The Navy Department will soon create a new office led by a special assistant to the secretary who will have sweeping authority to integrate and manage the critical areas of information management and security, aided by four deputies responsible for buying the right technology, determining strategies to better handle digital information and data and to enforce greater cybersecurity within the naval services and industrial suppliers.

The new special assistant, who also will be the department’s chief information officer, and the deputies are being recruited from experts in the private sector and should be named in the near future, Navy Undersecretary Thomas Modly said on Friday.

“This will be an E-Ring office, because it’s important to indicate the importance” of the position, Modly said, referring to the Pentagon’s outer ring, or hallway, where the secretary of defense, and the service leaders are located.

Creation of the new office resulted from an independent review Navy Secretary Richard V. Spencer ordered last year after some significant cybersecurity breaches in the Navy’s industrial base, Modly told reporters at the Pentagon. That review “pretty forcefully recommended we should organize differently to address this particular threat.” 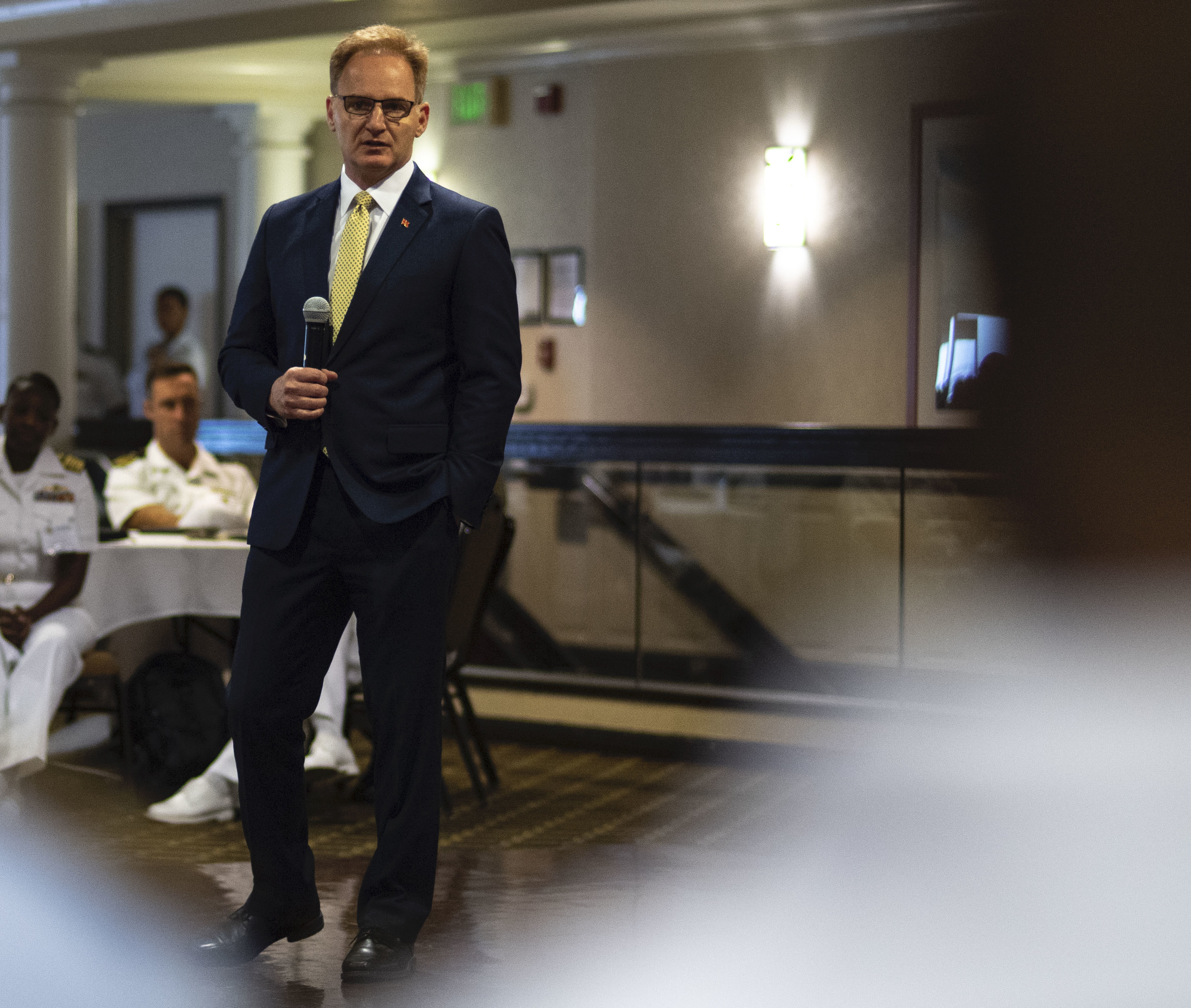 After Congress rejected the Navy’s proposal to transform one of its four assistant secretaries into the information czar, they shifted the proposal to create the special assistant and “to realign some of the authorities within the department to elevate this particular individual in the internal order of precedence to just below the secretary, to eliminate any confusion about who has the authority to do this job,” Modly said. The special assistant and chief information office will have four directors: a chief technology officer, a chief data officer, a chief digital strategy officer and chief information security, or cybersecurity, officer, he said.

Modly noted that the department has assistant secretaries responsible for recruiting and training Navy and Marine Corps personnel, one directing research, development and acquisition, one overseeing the installations and energy, and a financial and budget manager. “What we don’t have at the senior level of the department is someone responsible for the assets we manage in the information environment,” he said.

The new special assistant also will have two deputies representing the services: Marine Lt. Gen. Lorretta Reynolds, the deputy commandant for information, and Vice Adm. Matthew Kohler, the N2/N6 on the Navy staff, both of whom will be “dual-hatted.” He said the special assistant would oversee the broad aspects of information warfare, but would not get into operations, he said.

Modly conceded that attracting experts from the private sector would be challenging because of the high salaries such people can draw from industry, but said the department has special compensation authority which could allow pay up to around $300,000. He said the total office would be small, with about 15 to 20 people.

In addition to the top priority of getting better integration and direction of all the department’s information technology assets, Modly said “one of the biggest challenges we have” is greatly enhancing the department’s cyber security. Most of the problems are not technical, but “things like cyber hygiene that are not well enforced across the department, causing a lot of these (security) breaches.”

Some of the greatest weakness are in the second and third-tier suppliers, “because it’s been shown that it’s very easy for hackers to get into our systems, our weapons programs,” through those firms. “So there is a cultural change that has to happen, also investments that have to be made.” Modly conceded that the department will have to assist those small firms and suggested the need to create a digital cloud to better protect their information and reduce their expenses.