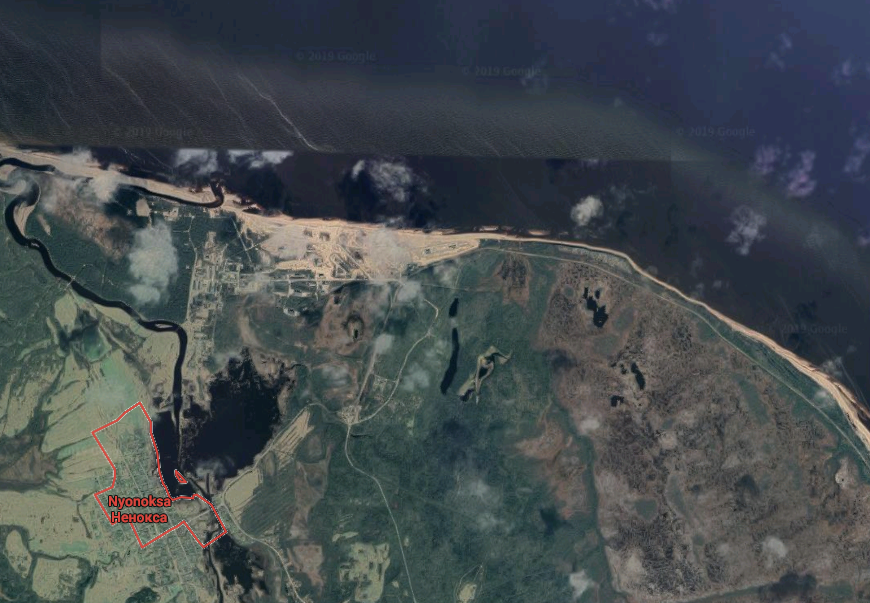 An explosion at a Russian Arctic missile test site killed two and injured at least six others Thursday, according to Russian government officials.

The first reports of an incident which occurred at a base in the northwestern Arkhangelsk region started appearing on the Russian news service Interfax just before noon local time. Initial reports were sketchy, but the incident reportedly occurred during the test of a liquid jet engine typically used on rockets, according to an account posted by the BBC.

TASS news service reported a brief rise in radiation levels. The Russian Ministry of Defense released a statement saying radiation levels in the region were normal and “no harmful atmospheric discharges after Arkhangelsk range explosion.”

The ministry did close navigation for a month in the White Sea near the military range and the port of Arkhangelsk. The region is used by the Russian navy to test intercontinental ballistic missiles, according to the BBC report.

This region plays a significant role for Russian military planners. The port of Arkhangelsk is the home to a substantial portion of Russia’s Joint Strategic Command North, which includes elements of all branches of the Russian military. Also, Russia’s Northern Fleet has a significant presence in the region. The Northern Fleet accounts for about two-thirds of the Russian navy’s nuclear strike capabilities, according to a June research paper by London-based think tank Chatham House.

The Arkhangelsk incident occurs a week after an ammunition depot in Siberia caught fire. In this incident, one person died, eight others were injured, and thousands of residents were evacuated, according to several media outlets including a BBC report.

A month ago, 14 sailors died when a secretive Russian submarine caught fire near the Northern Fleet’s base in Severomorsk.

The submarine was identified as Losharik (AS-12), a nuclear-powered submarine that is widely believed to be a key asset for the Russian Main Directorate of Deep-Sea Research, also known as GUGI. These submarines are used for covert operations and GUGI reports directly to Russian military intelligence — the GRU — instead of operating as part of the Russian Navy.