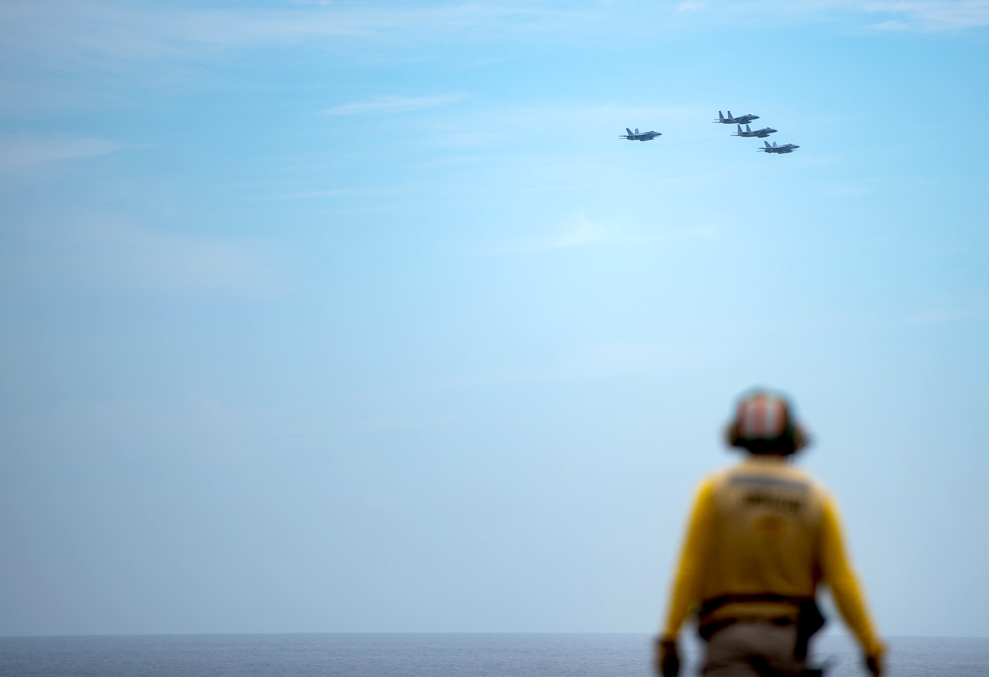 ARLINGTON, VA. – Developing data links to enable existing aircraft to transfer data with forces at sea and on land could prove to be more critical than crafting new platforms for America’s next air war, experts said on Wednesday.

The next generation of air dominance will be a plan that will organize air assets and integrate their abilities into an overall operation involving land, sea, air, space and cyberspace platforms. The key to creating such a system is building capacity for secure data sharing between platforms, service branches and allied nations, said members of a panel speaking Wednesday at the Mitchell Institute.

“The next generation of air superiority is a network-connected family of systems that works together to gather things we need to gather,” said Air Force Maj. Gen. David Krumm, the director of global power programs in the office of the assistant secretary of the air force for acquisition, technology and logistics. “It is not one thing; it is a multiple of things.” 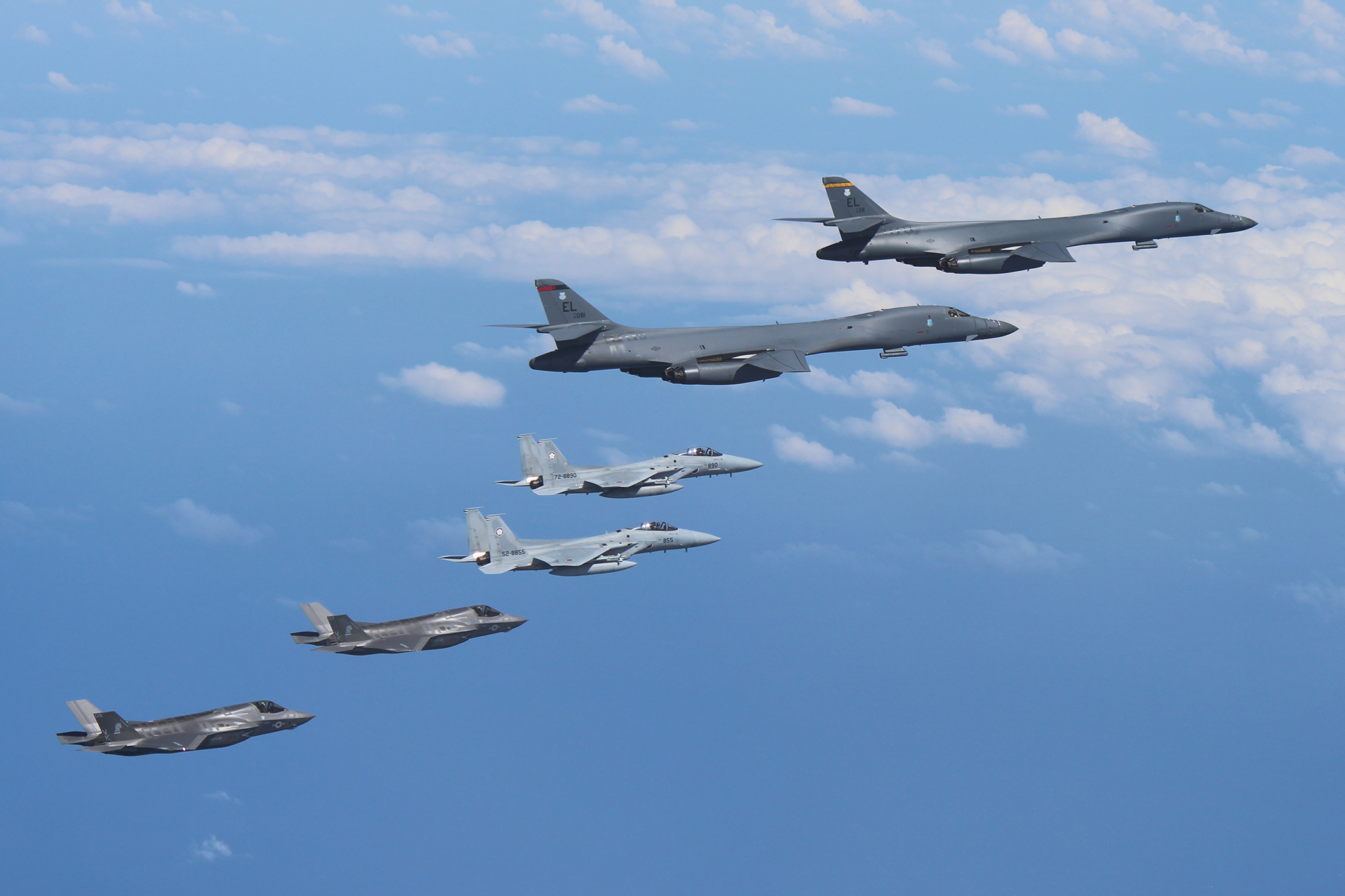 The military needs the F-35 to share the information it gathers, Davis said. This is an engineering challenge the military is working on solving – how to digest the vast amounts of data collected. The goal is for the F-35 and other aircraft to make each other better shooters, but also make the sea and land forces better shooters he said.

Nearly three years ago, the Navy and Lockheed Martin tested pairing an F-35B with an Aegis Combat System armed with a Raytheon Standard Missile-6. An Aegis test site at the White Sands Missile Range, New Mexico, used data from the F-35 to launch an SM-6 anti-air missile at a Beechcraft MQM-107 target representing an adversarial fighter.

The test was a success and represented how the Navy could expand its Naval Integrated Fire Control-Counter Air concept (NIFC-CA) to include F-35 aircraft. The idea behind NIFC-CA is to connect data from ships and aircraft in a carrier strike group into a network of sensors and shooters. The Navy has been developing NIFC-CA concept for two decades, according to a 2010 Department of Defense report. The NIFC-CA of today has been in the works since 2010 been working to combine multiple systems – as demonstrated in the F-35 test.

On Wednesday, Davis referred to that test saying it’s just one example of how the next generation of air dominance can work.

“Allowing our Navy to be better shooters is something we all have a great interest in,” Davis said. “This airplane allows us to do that.”

The challenge facing the Pentagon is getting the different platforms, especially older ones, to share data with the new platforms such as F-35 aircraft, said Air Force Maj. Gen. Michael Fantini, the director of air force warfighting integration capability, and the service’s deputy chief of staff for strategy, integration and requirements.

The vision, he said, is for data to be accessible by everyone from anywhere allowing for input from a variety of sources, in much the way Twitter operates.

“We know this is the future because we see it in our everyday lives,” Fantini said.