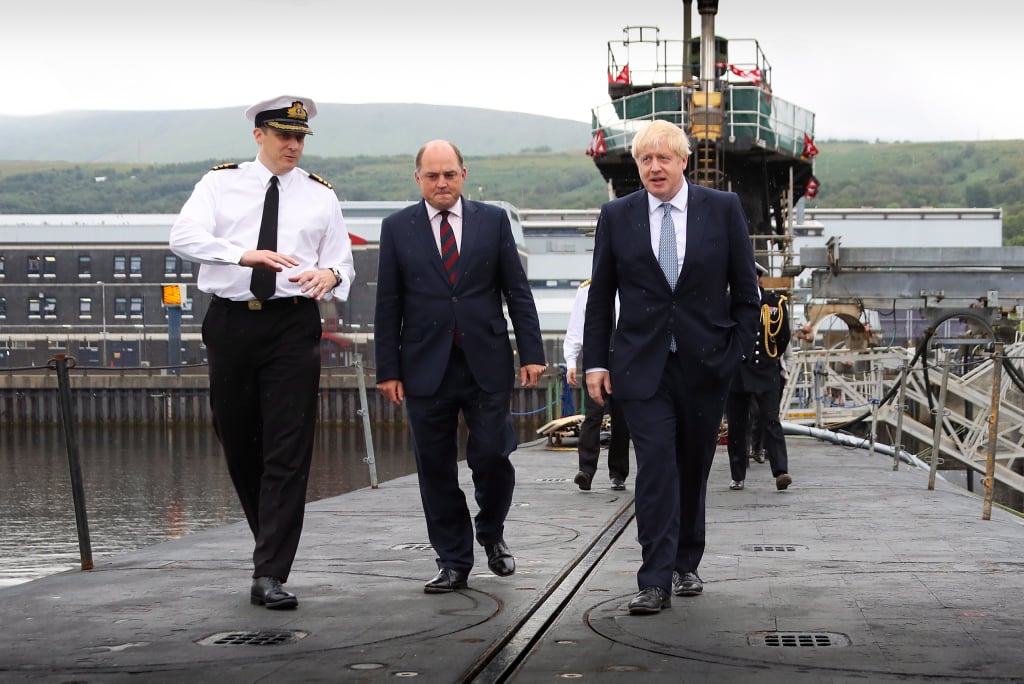 At the center of the drama is the tit-for-tat seizure by Tehran of a British-flagged oil tanker transiting the Strait of Hormuz. As a result of decades of cuts, the Royal Navy has had a limited presence in the Middle East.

Since the Falklands conflict in 1982 the number of warships in RN service (excluding coastal patrol vessels) has shrunk by 75 percent. Real defense spending in the U.K. has fallen to 1.8 per cent of GDP. Just nine frigates and destroyers are currently available for operational service, with 10 laid up or in refit.

Delivering Britain’s exit from the E.U. on Oct. 31 is the very raison d’etre of Johnson’s administration; and it’s unclear where maritime security figures in his priorities.

While opponents of Brexit claim the 2016 referendum result was a symptom of ‘Little England’ syndrome, driven in part by a dislike of foreigners and a desire to pull up the drawbridge over the Dover Strait, fervent supporters of divorcing the Brussels-based bloc argue instead for a new golden age of trade with the wider world.

A renewed focus on far-flung opportunities will of course require commitment to, and investment in, a navy capable of safeguarding the freedom of navigation upon which global maritime trade depends, officials have said.

Ex-prime minister Theresa May’s failure to win parliamentary approval for her E.U. withdrawal agreement, after two tortuous years of negotiations, led to her resignation as leader of the ruling Conservative Party in June and a two-horse race to replace her between pro-Brexit backbench MP Johnson and Foreign Secretary Jeremy Hunt, who had previously campaigned to stay in the EU.

The son of an admiral who commanded the amphibious ship HMS Intrepid in the mid-1970s and rose to Commander-in-Chief Fleet from 1985 to 1987, Hunt promised to boost the U.K.’s annual defense budget by $18.2 billion by 2023 – primarily to counter the growing Russian threat.

On July 11 Hunt made a belated admission that cuts to the RN had been too severe and announced that, if he became prime minister, he would increase the number of warships and carrier-based jets.

Hunt issued his remarks after Iran’s Islamic Revolutionary Guard Corps (IRGC) tried to seize tanker British Heritage in the Strait of Hormuz. The sole Royal Navy escort in the region, the Type 23 frigate HMS Montrose, is thought to have trained a 30mm gun on the three Iranian boats, which retreated.

Tehran said the attempted seizure was in retaliation for the detention in Gibraltar on July 4 of an Iranian tanker suspected of transporting oil to Syria in defiance of EU sanctions. 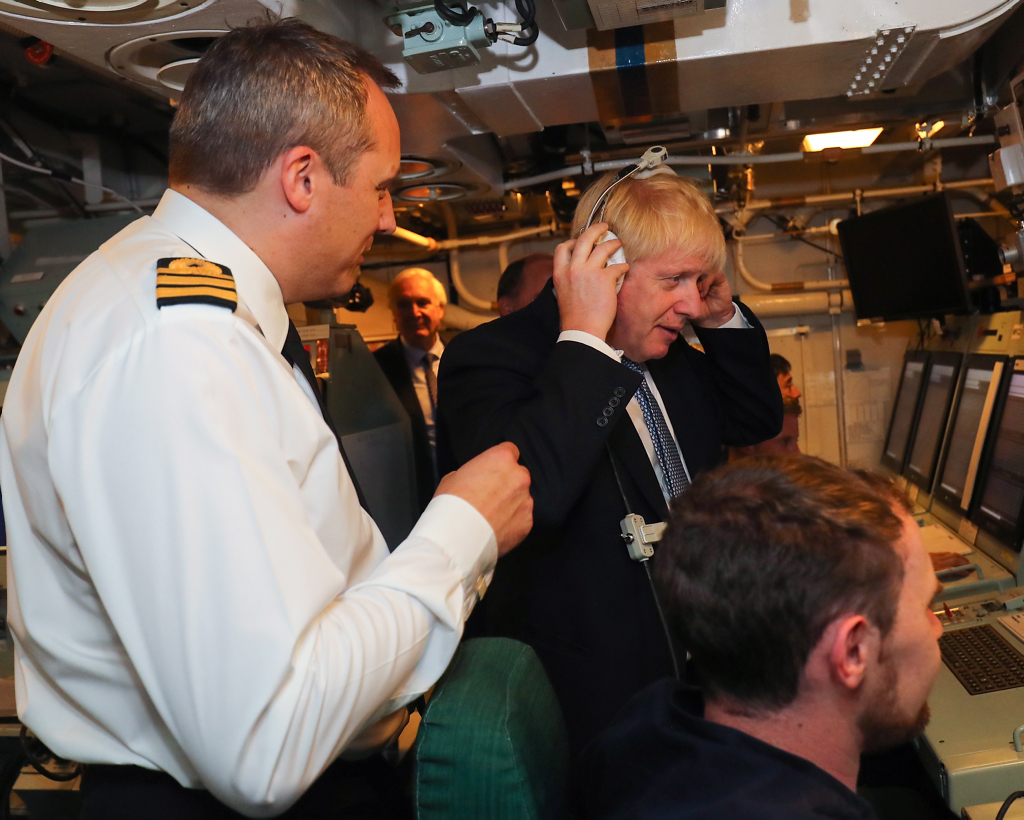 Writing in a national newspaper, Hunt said: “Three vessels from a foreign military power tried to seize a British ship conducting its rightful business. The simplicity of these words belies the incredible menace behind Iran’s actions. Not for the first time, Britain’s interests were defended by the Royal Navy.

“When you look at [these] events it shows that in recent decades we have run down the navy too much.

“Our current commitment is for 19 destroyers and frigates, supported by excellent offshore patrol vessels. If I become prime minister, I will review this commitment as part of a wider look at our defense capability.”

With tension between the two countries escalating, on 19 July IRGC units captured the British-flagged tanker Stena Impero and 23 crew. This time Montrose was too far away to intervene effectively.

On July 22 Hunt branded the action as “state piracy” and called for the creation of a European-led naval force to protect merchant shipping in the Gulf. A week later the meagre U.K. force was bolstered by the arrival of the Type 45 destroyer HMS Duncan, diverted from operations in the Mediterranean Sea.

Johnson won the party leadership contest on July 23 and was appointed prime minister the next day. One of his first, and least expected, actions was to allow the departure of Defense Secretary Penny Mordaunt – a naval reservist who represents a parliamentary constituency in Portsmouth, the home of the RN.

She is a staunch advocate for the navy but, critically, also supported Hunt’s campaign for the leadership. Her stint at the helm of the Ministry of Defence lasted just 85 days; she has been replaced by Ben Wallace, a former army officer.

While Johnson has voiced “a strong desire” to increase defense spending and boost naval shipbuilding, he has pointedly refused to match his leadership opponent’s pledge of 25 per-cent growth.

Among the new PM’s first trips outside London was a tour of Faslane naval base in Scotland, home port of Britain’s ballistic nuclear missile and hunter-killer submarines. He was shown around the Vanguard-class SSBN HMS Victorious.

In the long term, the prospect of any serious funding increases for the navy will likely depend on whether the British economy booms or bombs post-Brexit.