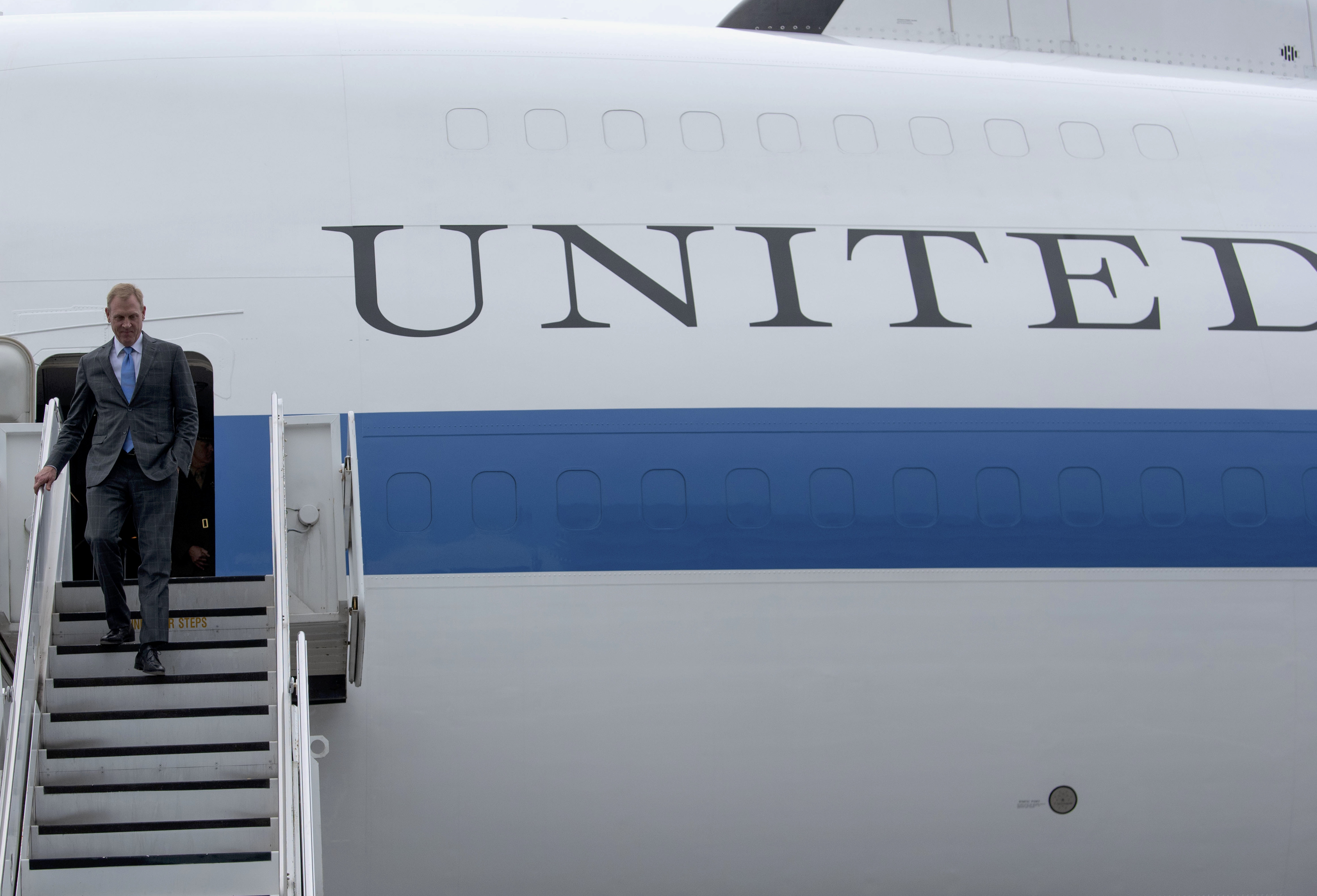 SINGAPORE – Acting Secretary of Defense Patrick Shanahan stressed the U.S. commitment to the Indo-Pacific region and highlighted key messages from the Pentagon’s new Indo-Pacific Strategy Report in a Saturday speech at the Shangri-La Dialogue.

Shanahan’s speech mirrored past defense secretary Shangri-La addresses from former SECDEFs Ash Carter and James Mattis in which the United States points out China’s troubling activities in the region.

“China can and should have a cooperative relationship with the rest of the region, too. But behavior that erodes other nations’ sovereignty and sows distrust of China’s intentions must end,” he said. “Until it does, we stand against a myopic, narrow and parochial vision of the future, and we stand for the free and open order that has benefited us all.”

He went on to highlight the U.S commitment to the region and the scale of its engagement with partner countries.

He called upon countries in the region to invest more in their own defense and allow access to address contingencies. Shanahan also said that nations should expand information sharing with like-minded nations and ensure their networks are secured. He also called upon nations to think carefully on the implications of defense sales, “you are buying a long-term relationship, not just a platform”, he said, clearly signaling to countries that the U.S would prefer countries that wish to have it as a long-term partner to eschew the purchase of military equipment from Russia or China.

In April, Assistant Secretary of Defense for Indo-Pacific Security Affairs Randall said that the U.S would like to be the preferred partner of choice when it came to the purchase of military equipment in the Indo-Pacific region.

Shanahan also highlighted the U.S ability to put together multi-national cooperation and engagement globally and that the U.S was increasing the rate it was doing such and that global participation in U.S. combined military exercises had increased 17 percent.

During the question and answer session, Shanahan played down the assertion that the deteriorating relations between the U.S and China were leading them to a face-off, stating that the two countries were engaged in trade negotiations and ongoing military to military confidence-building measures. He also said in his speech that North Korea remains an extraordinary threat and requires continuous vigilance. Shanahan later stated in the question and answer session that during his 20-minute meeting on Friday night with Chinese defense minister Wei Fenghe, that they discussed China doing more to help enforce the ongoing sanctions on North Korea.

Coinciding with the Shanahan’s speech at the Shangri-La Dialogue was the release of the DOD’s Indo-Pacific Strategy Report. The report does not seem to indicate any significant initiative or policy shift by the Pentagon in the region that have not already been disclosed in the past such as the U.S Army’s testing of Multi-Domain Task Forces during its Pacific Pathways exercises and the U.S Navy and Marine Corps Expeditionary Advanced Base Operations concept. Partnerships and cooperation activities continue to be steadily grown from their current rate in all countries the U.S engages with along with the U.S moving its engagement with Thailand in step with the country’s move towards democracy following years of military rule.