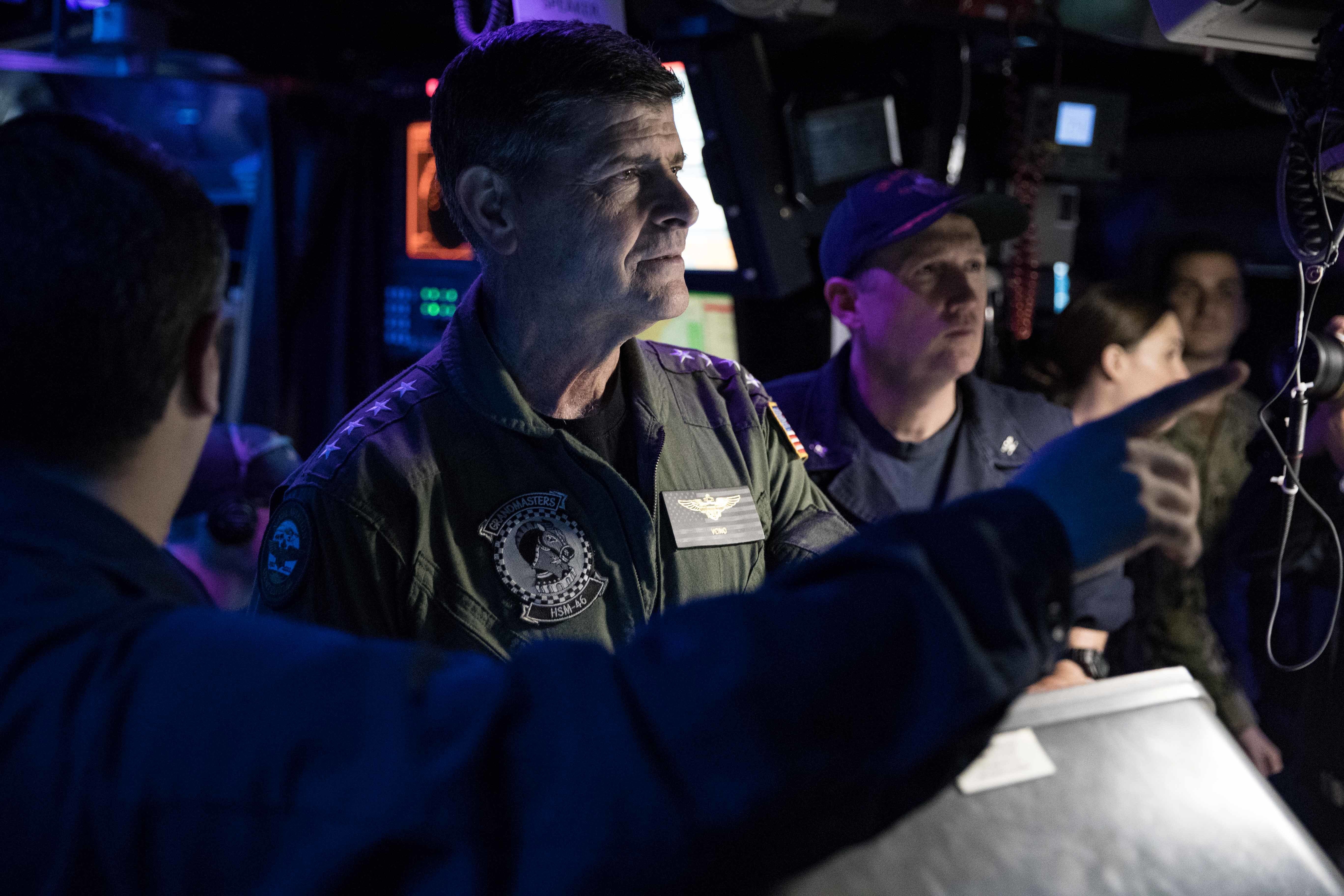 CAPITOL HILL – The Navy has plans to increase the size of its fleet and the number of personnel in uniform, but paying for it all is a major concern for the nominee to serve as the next Chief of Naval Operations.

Stable, predictable funding is the most important key to fulfilling the Navy’s responsibilities outlined in the National Defense Strategy and to building and staffing the Navy’s planned 355-ship fleet, Adm. Bill Moran, currently the vice chief of naval operations, wrote in 85 pages of written testimony submitted to the Senate Armed Services Committee.

However, Moran does not believe the Navy’s current level of funding is enough to cover the future costs of buying new ships; maintaining existing ships; and recruiting, training and retaining sailors.

“The fully burdened cost of constructing, manning, operating and maintaining a larger fleet is not possible without real growth in the Navy’s top line,” Moran said in his written testimony.

The Navy has used this recent increase in funding to improve the readiness of its fleet, Moran said during Tuesday’s hearing.

Improving readiness, though, comes at a cost. The FY 2020 budget outlines a slower pace of expanding the fleet than the 326-ship Navy by 2023, as outlined a year ago in the FY 2019 request.

Meanwhile, if Congress does not pass a budget on time, Moran said any readiness gains will be lost. If the Navy has to operate under a temporary continuing resolution funding bill, the Navy will be capped to current spending levels, even as its costs of operations increase. Under this scenario, the Navy will be forced to make tough choices about what programs to fund, Moran said during Tuesday’s hearing.

“We don’t even like talking about it,” Moran said of the prospect of operating under a CR. “It’s so devastating to our ability to plan, program and to have predictable outcomes in the future.”

The Navy is on a path to achieve full readiness during the mid-2020s. These improvements can be undone if funding levels revert to the lower levels of previous years, he said.

“Any additional money for readiness will be lost if we go into an extended CR or sequestration levels. No question,” Moran said.