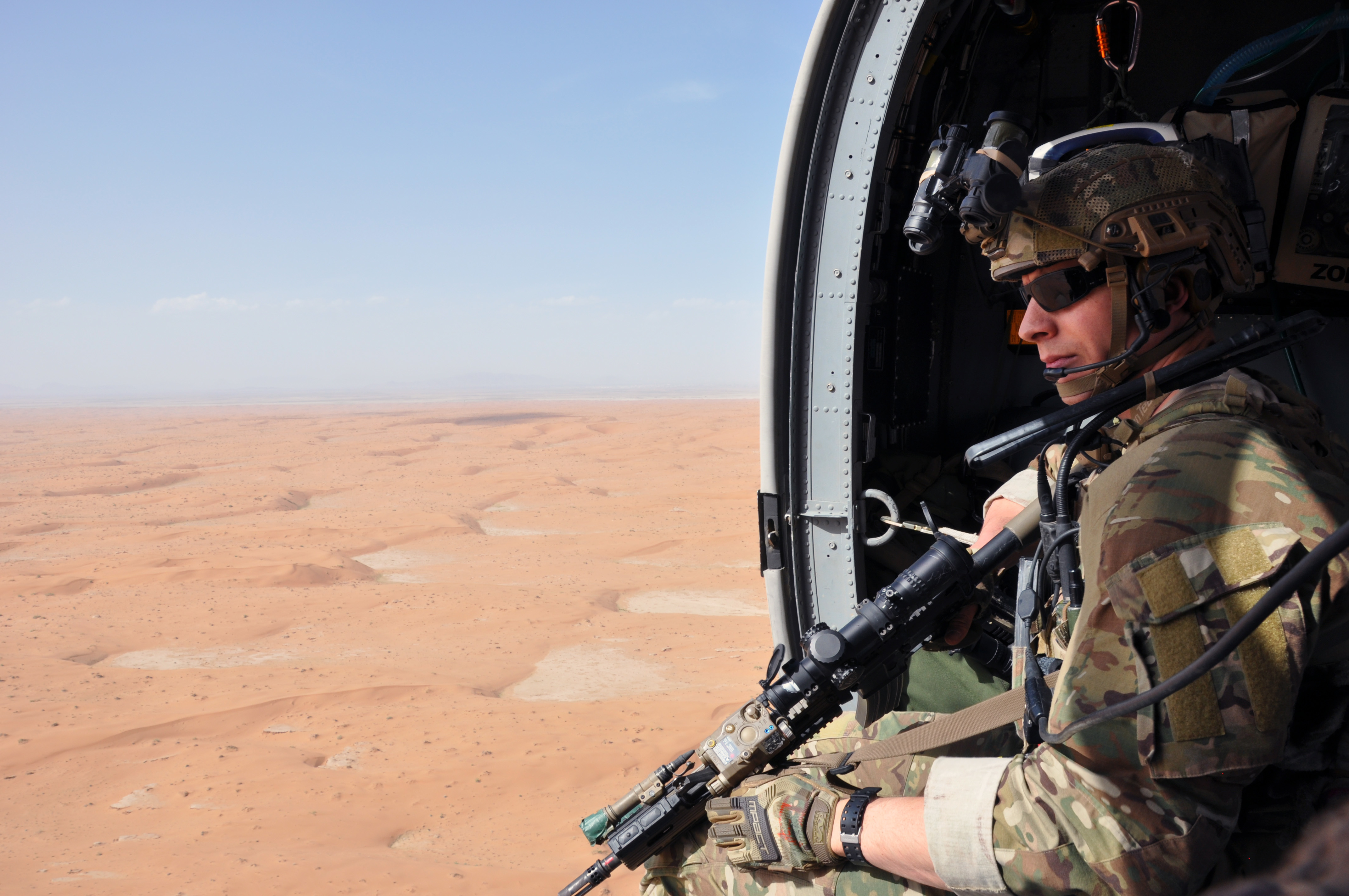 Talks between the United States and the Taliban over Afghanistan’s future remain risky but necessary to reach a political settlement to end decades of war, a leading expert in South Asia security affairs said Monday.

“The war is going worse and worse” for the Americans and a coalition of forces primarily from NATO and the Afghan government, Michael Kugelman, deputy director for the region at the Wilson Center, said at the Atlantic Council forum in Washington, D.C.

Even before the recent cancelations of talks in Qatar, Washington “is negotiating from a position of weakness” in its meetings with the Taliban. in addition, drug production is soaring, and the Taliban contests or controls more territory than it has in years.

The State Department and special representative for Afghanistan reconstruction Zalmay Khalilzad have President Donald Trump’s go-ahead “to reach an agreement” in talks that do not directly involve the government of President Ashraf Ghani.

The first talks between the Ghani government and the Taliban, also being held in Qatar, broke off in a series of disputes over the size and composition of the Afghan delegation.

The panel agreed Afghanistan’s immediate political future remains cloudy, as the presidential election has already been postponed until Sept. 28 over security concerns and might be pushed further into the future.

Afghans “are sick and tired of what’s happening,” including continued warfare, corruption and a distorted judicial system, Omar Samad, a former Afghan ambassador to Canada and France who now works at The Atlantic Council, said. “We need to find a solution for as many stakeholders in Afghanistan and outside of Afghanistan [as possible].”

In short, if that means bringing in some elements of the Taliban into a new government as happened with warlords like Gulbuddin Hekmatyar, then do it to bring in the domestic stakeholders, he suggested.

The Afghans “need to form a jirga for peace,” Samad said. Jirgas are traditional Pashtun and Afghan assemblies of leaders used to reach consensus on divisive issues.

But outside its borders, Afghanistan’s neighbors, from India to Russia to Iran, are also stakeholders in its future stability. Pakistan remains the most important, especially with its long relationship with the Taliban.

“The problem is the United States does not get along with the neighbors,” with the exception of India, Kugleman added. He termed Pakistan an American “frenemy” and Russia and Iran as enemies.

But the neighbors are not waiting upon U.S.-Taliban talks to produce a roadmap to reconciliation. Thirty years after the Soviet Union pulled its troops out of Afghanistan, Moscow hosted a round of talks between the Taliban and Afghan politicians but did not include the Ghani government, and it has invited India and Iran to meetings to end the war.

Another neighbor, Uzbekistan, has offered its capital for a new round of Taliban-Afghan government talks.

But to Afghanistan’s immediate west, Iran is a nation with a new set of concerns about its neighbors in the Middle East and Central Asia and itself, Samad said.

“Iran is a case of concerns as it tries to navigate new waters.” He listed new sanctions from the United States on Iranian businesses and the designation of the Iranian Revolutionary Guard Corps a terrorist organization as affecting Tehran economically. At the same time, it is facing new security tensions with Arab powers like Saudi Arabia over Yemen and Israel over Iran’s role in Syria and Lebanon.

All these have an impact on “what role, constructive or non-constructive, Iran can play” in Afghanistan.

“There’s lots of finger-pointing going on right now,” Samad said, specifically referring to the Taliban-Afghan government talks, though he implied the same was true among neighboring states, the United States and European Union.

“We often see now the E.U. and U.S. are not seeing eye-to-eye” on working together for Afghanistan’s political future.

But historically, Pakistan-Afghanistan relations have loomed larger than others.

Pakistan, which has its own terror problems with its Taliban, “wants a government in Afghanistan friendly to Pakistan” and one that keeps India at arms-length.

Yet Pakistan’s failure to crack down on the Afghan Taliban, living openly inside its borders, “has created “a trust deficit that has existed for years,” Samad added.

Despite that lack of trust, Daud Khattak, a senior editor for Radio Free Europe, said with the change of government in Islamabad and a renewed willingness by Ghani to discuss ways to better relations that situation could shift.

There had been efforts in the past to bridge those differences, as recently as 2014.

“But then something happens, a bomb blast [in Afghanistan or Pakistan], and everything changes.”

The “message of hope” for Afghanistan future lies in its youth, Khattak said. Most of whom “are concerned about human rights, concerned about women’s rights” and want to see the reconstruction projects continue that offer educational and educational opportunities as integral parts of negotiations with the Taliban.