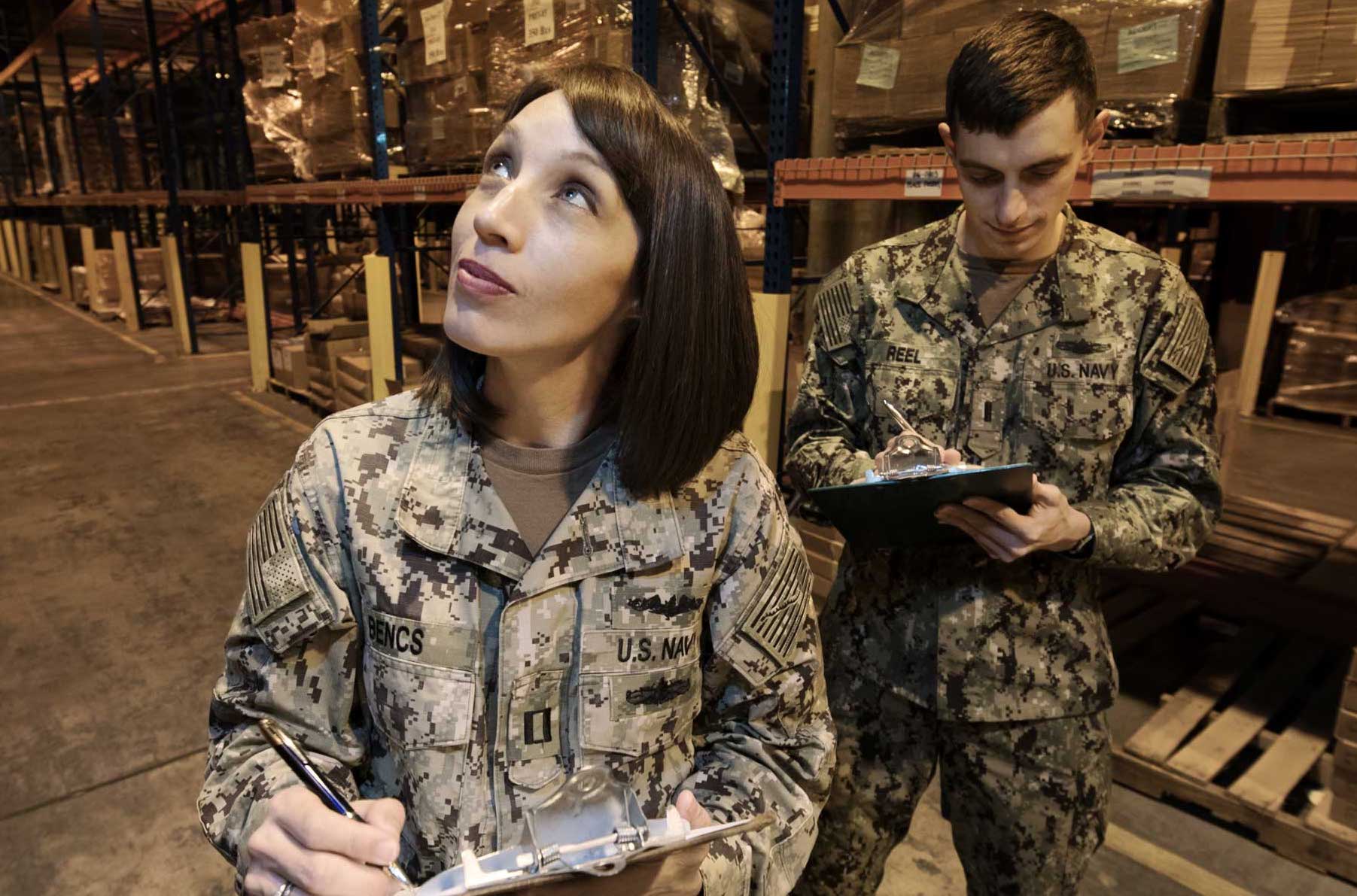 CAPITOL HILL – In a time of budget uncertainty, the Navy and Marine Corps are taking steps to ensure that every dollar given to them by Congress counts, service leadership said.

Following in the steps of the Army, which did a “night court” deep-dive look at its budget to identify about $25 billion in savings to apply towards emerging warfighting priorities, the Navy plans to move to a “Zero-Based Budget” approach starting in the next budget cycle.

Navy Secretary Richard V. Spencer told the Senate Armed Services Committee in an April 9 hearing that previous efforts, including in the Fiscal Year 2020 budget request, took a critical look at the budget to find savings. But starting next year, he said, “we’re actually calling it zero-based budgeting, where we are zeroing everybody out and everyone has to come in and sing for their dinner as to their requirements.”

Navy spokesman Lt. Cmdr. Kevin Chambers told USNI News that “the zero-based budget (ZBB) approach amounts to an attempt to strengthen the link between our strategic documents and how we plan to spend our dollars. Those programs, and activities within programs, that are not as clearly aligned to our strategic documents are scrutinized, such that the most critical elements of our budget to accomplishing the National Defense Strategy are prioritized through a comprehensive and deliberate process. ZBB should result in increased transparency, the identification and elimination of lower-value and inefficient programs, and the tightening of the margins of our spending.”

This new approach comes amid some budget uncertainty: with a now-divided Congress, it is unclear if lawmakers will be able to find a way out of the Budget Control Act spending caps, which are still in effect in FY 2020 and 2021 unless lawmakers take action. It is also unclear how a Democratic House will handle the recent practice of putting routine spending items in the Overseas Contingency Operations (OCO) fund that is not subject to spending caps, which has been done in recent years to help the services keep up their planned spending on procurement and operations despite the caps. And the Pentagon is putting more emphasis on investing in future capabilities rather than continuing to support legacy systems, making it all the more important for the services to find savings on their own rather than wait for the Pentagon or Congress to identify cuts for them.

Spencer noted during the hearing that the Navy, since he took over as secretary, has taken a critical look to find savings through efficient contracting and process reforms.

“If you look at our savings … from authorities you’ve given us, whether it be block buys, multiyear buys, process-improvements – from Fiscal Year ‘17 on we have about $30 billion worth of savings compared to business as usual,” Spencer told the SASC members.

Those savings come from major contracts – five-year buys for attack submarines and destroyers that save $2 billion to $3 billion through economic order quantities and efficiencies at the shipyard, and a recent two-carrier contract expected to save more than $4 billion between CVNs 80 and 81 – as well as smaller processes. A Navy FY 2020 budget highlights book notes that business processes improvements are set to save $1.3 billion in 2020 alone and about $1.8 billion across the five-year Future Years Defense Program.

Examples of savings include Permanent Change of Station (PCS) process improvements that will save about $475 million over the FYDP; organizational realignment within the Naval Supply Systems Command that will save $141 million over the FYDP; and execution reviews that led the Navy to realize that buying aircraft, combat systems, missiles and other high-dollar items would be early-to-need and therefore could be cut from the 2020 budget, for a one-year savings of at least $857 million.

During the SASC hearing, Commandant of the Marine Corps Gen. Robert Neller said that the Marines too took a hard look at their budget in FY 2020, and “there are specific programs that we have dropped from the budget that we felt we could accept risk – and there was risk to dropping them, but we did it because we wanted to generate resources for other, more important things. And we continue to look at what we call core and non-core actions that we do and things where maybe we could possibly outsource that or not do it at all in order to generate additional resources based on the fact that, as generous as the Congress has been, we have to be prepared to be able to do with whatever we receive in the future.”

According to Neller’s written testimony to the committee, “Marine Corps business reforms identified more than $389 million in savings and cost avoidance in FY20 to reinvest in modernization and warfighting readiness. When combined with reform efforts in FY19, the cumulative reforms and divestitures over the past two years total $956 million.”

“Marine Corps business reforms enable us to make strategic choices in the divestiture of certain programs to reinvest our limited resources toward building a more modern, lethal, expeditionary force,” the testimony concludes.
“We are focused on continuing business reforms in FY20 that foster effective resource management, support audit readiness, and streamline the requirements and acquisition process.”