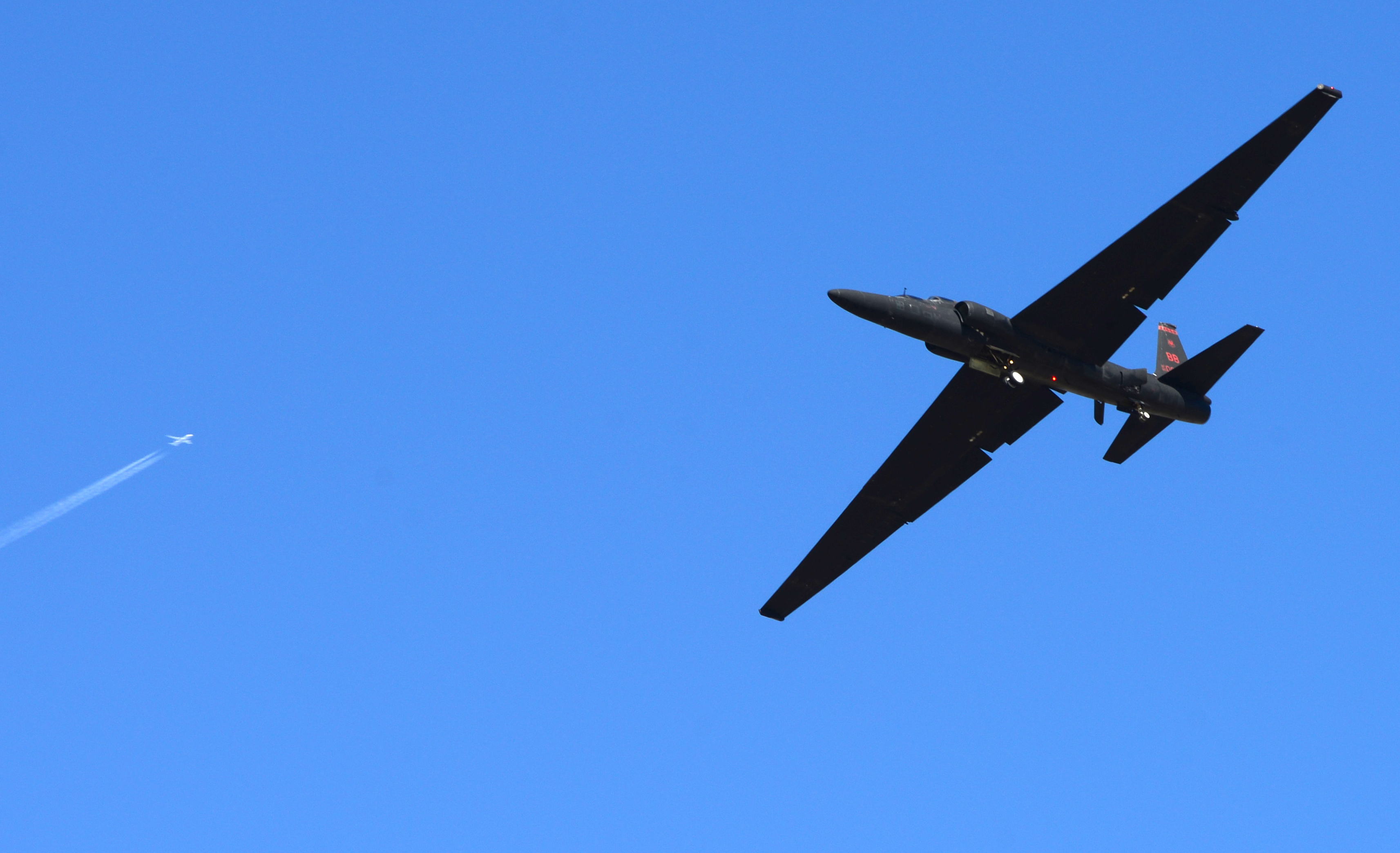 A U-2 Dragon Lady flies while a civilian airliner flies above in the background at Beale Air Force Base, Calif., on June 20, 2018. US Air Force Photo

A U.S. surveillance plane and a recently commissioned Japanese submarine rescue ship are now scanning the ocean floor in search of a downed F-35A.

Over the weekend, Japan’s Air Self-Defense Force identified the pilot of the F-35A as Maj. Akinori Hosomi. His F-35A crashed into the Pacific Ocean Tuesday evening, about 85 miles east of Misawa Air Base, the fighter’s home field located in the northeastern part of Honshu, Japan’s main island, according to U.S. 7th Fleet.

Also over the weekend, Japan dispatched one of its newest ships, JS Chiyoda (ASR-404), the flagship of Japan’s submarine rescue fleet, Japan’s Defense Minister Takeshi Iwaya, said during a media briefing Friday according to The Japan Times. Along with sensors, Chiyoda carries two deep-sea search vessels outfitted with cameras. The F-35 is thought to have crashed in a part of the Pacific that is about 5,000 feet deep.

A U.S. Air Force U-2 reconnaissance plane joined the U.S. military and Japan self-defense forces search for the F-35A, Stars and Stripes reported. 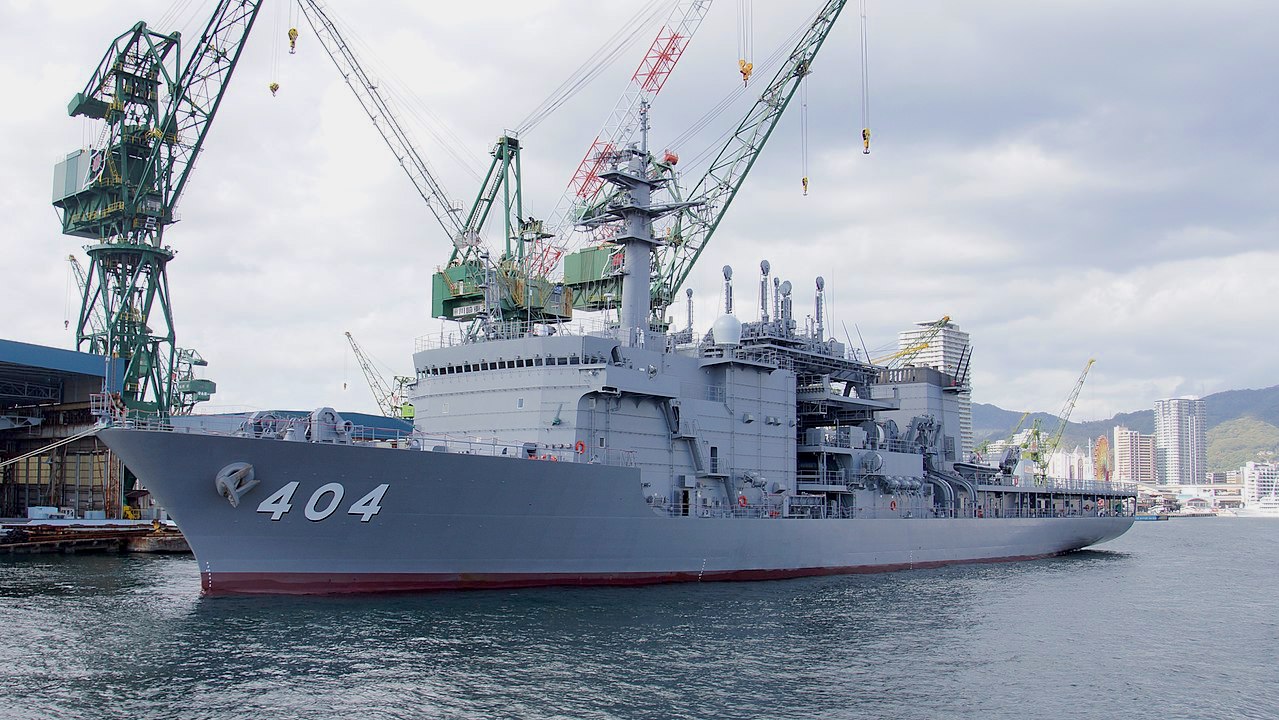 U.S. and Japanese forces are attempting to recover as much of the downed aircraft as possible. The concern is if other nations, such as Russia and China, find part of the downed aircraft, their scientists could figure out ways to neutralize the effectiveness of some the F-35’s stealth, radar and sensors.

Over the weekend, as the U.S. Air Force sent a U-2 to join the search for the plane, Japan has sent a submarine rescue vessel to search the ocean floor for the missing F-35’s wreckage,

Japan has grounded its remaining 12 operational F-35As while the search for the missing aircraft and investigation into the crash’s cause continues.