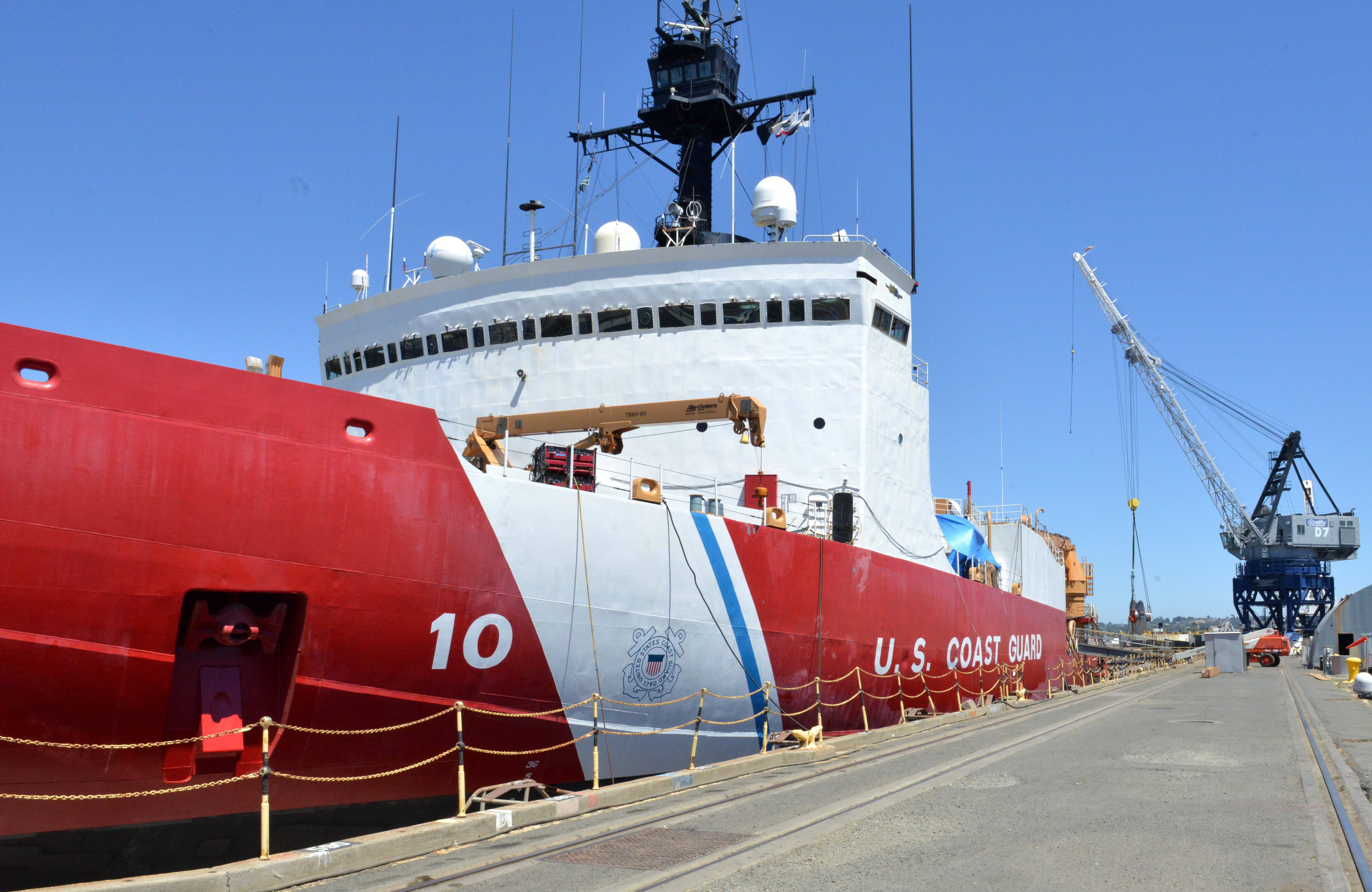 Contractors prepare to exchange the 16-foot-diameter propellers on the Coast Guard Cutter Polar Star while the cutter undergoes repair work at a dry dock in Vallejo, Calif., on June 14, 2018. US Coast Guard Photo

The Polar Security Cutter program – the Coast Guard’s first heavy icebreaker purchase in more than four decades – had already received $655 million to build the lead ship in FY 2019 and an additional $20 million to purchase long lead time materials for a second heavy icebreaker, which is scheduled to be procured in FY 2021.

The Coast Guard, which falls under the Department of Homeland Security, was late receiving its FY 2019 money due to the budget stand-off that spawned a partial government shutdown at the end of 2018 and early 2019. The Coast Guard has not yet used its current FY 2019 money to award the lead ship construction contract.

The $35 million in FY 2020 is intended to pay for program management costs and production activities that will keep the line rolling into the next fiscal year, when the second ship would be bought, a congressional staffer told USNI News.

The FY 2020 budget request also includes $15 million to pay for a service-life extension of the USCSC Polar Star (WAGB-10), the Coast Guard’s only heavy icebreaker which is operating well beyond its expected lifespan, according to a Congressional Research Service Report released in February.

As part of that procurement request, the Coast Guard is asking for $457 million for construction of a third Offshore Patrol Cutter (OPC) and long lead-time materials for a fourth and fifth OPC, as well as $200 million for several fixed and rotary wing aircraft programs. 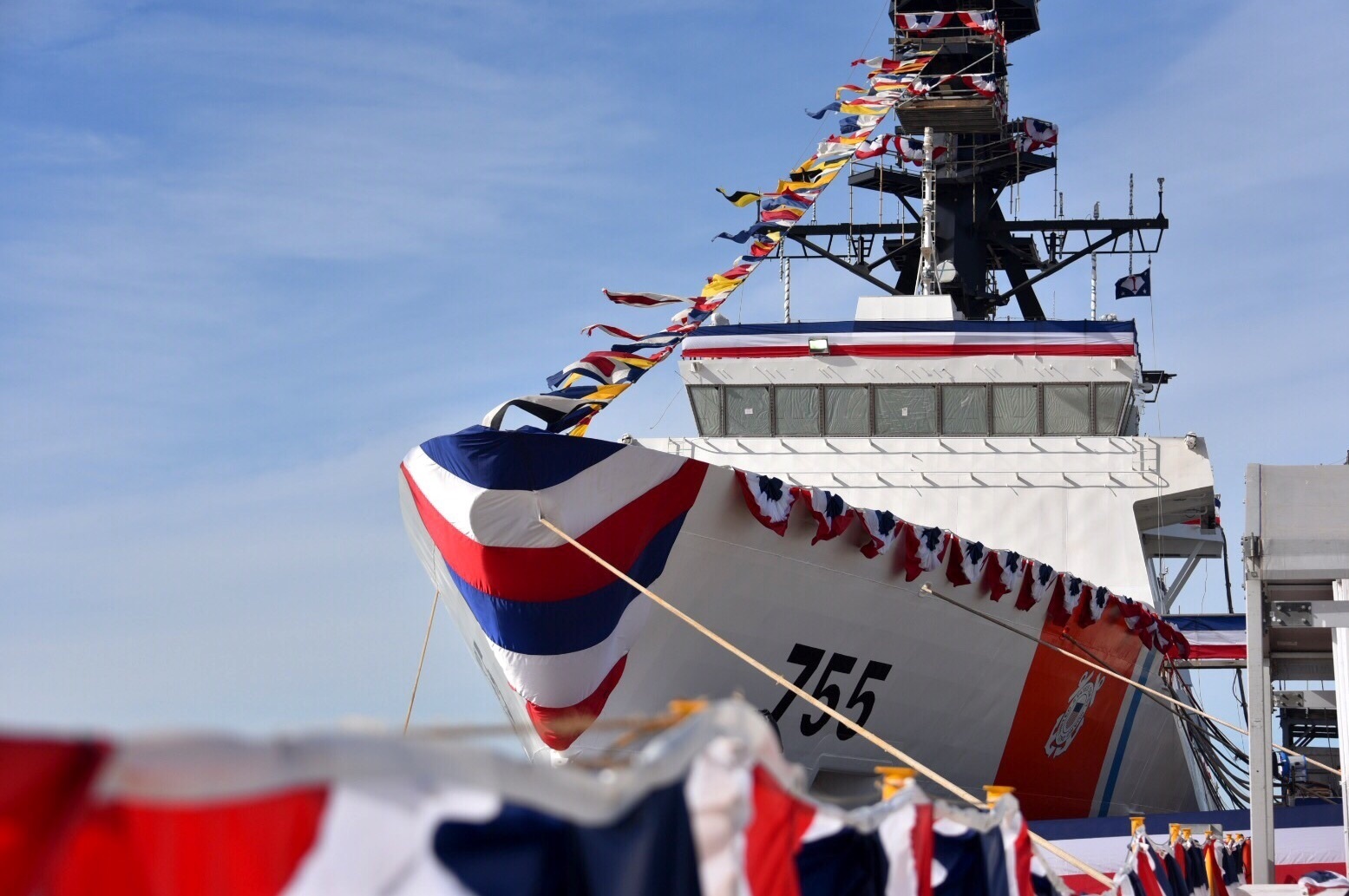 However, the FY 2020 budget request does not include funding for a 12th National Security Cutter (NSC), a proposed purchase Congress has contemplated for the last several years, according to a Congressional Research Service report.

Through 2018, Congress has funded 11 NSCs, which cost about $670 million each. The Coast Guard originally planned to purchase eight NSCs to replace the fleet of 12 aging Hamilton-class cutters, but Congress extended the program by three cutters, according to the report. The FY 2020 request includes $60 million for the NSC program to finish up in-construction hulls.