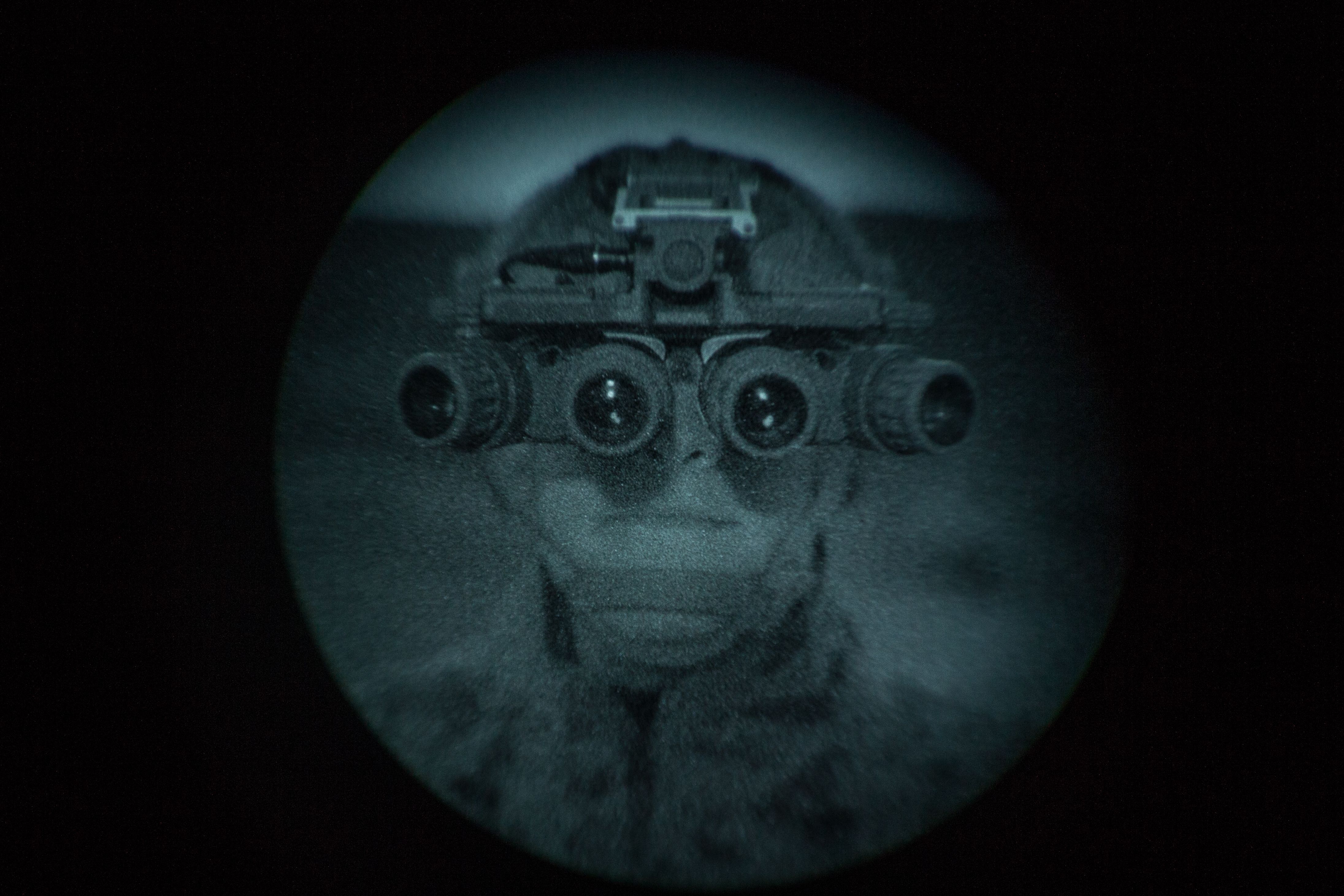 SAN DIEGO, Calif. – The Navy and Marine Corps are continuing a series of exercises to understand what technologies and tactics the services need to rapidly develop to fight in high-end future conflicts.

The goal of each Advanced Naval Technology Exercises, or ANTX, is to get potential technologies to prototype and into the hands of the warfighter within 12 to 18 months, officials said.

“We are meant to be responsive to fleet needs – emergent needs – that are of critical importance and of high complexity,” Jackson added.

Each ANTX culminates with a field demonstration phase where emerging technologies are assessed and evaluated by engineers, scientists, Marines and sailors. The most promising technologies might then participate in future fleet exercises or get limited fielding.

“The assessments and the insights collected during the course of these initial events will inform decisions to rapid prototype, rapidly field, accelerate (science and technology) efforts, or accelerate acquisition,” Jackson said.

The events are part of the “Fight the Naval Force Forward” campaign to explore and experiment and then field credible tactics and technologies to help future amphibious and at-sea operations in the Littoral Operations in a Contested Environment (LOCE) and Expeditionary Advance Base Operations (EABO) concepts. Two upcoming ANTX events take a theme from the Army’s warfighting multi-domain battle concept. Developed from a 2017 Army-Marine Corps white paper on multi-domain battle, the concept outlines how joint forces must operate in the high-tech battlespace and against kinetic and non-kinetic threats from peer adversaries. Multi-domain operations include combing cyber, space and electromagnetic spectrum missions as well as missions on sea, air and land. 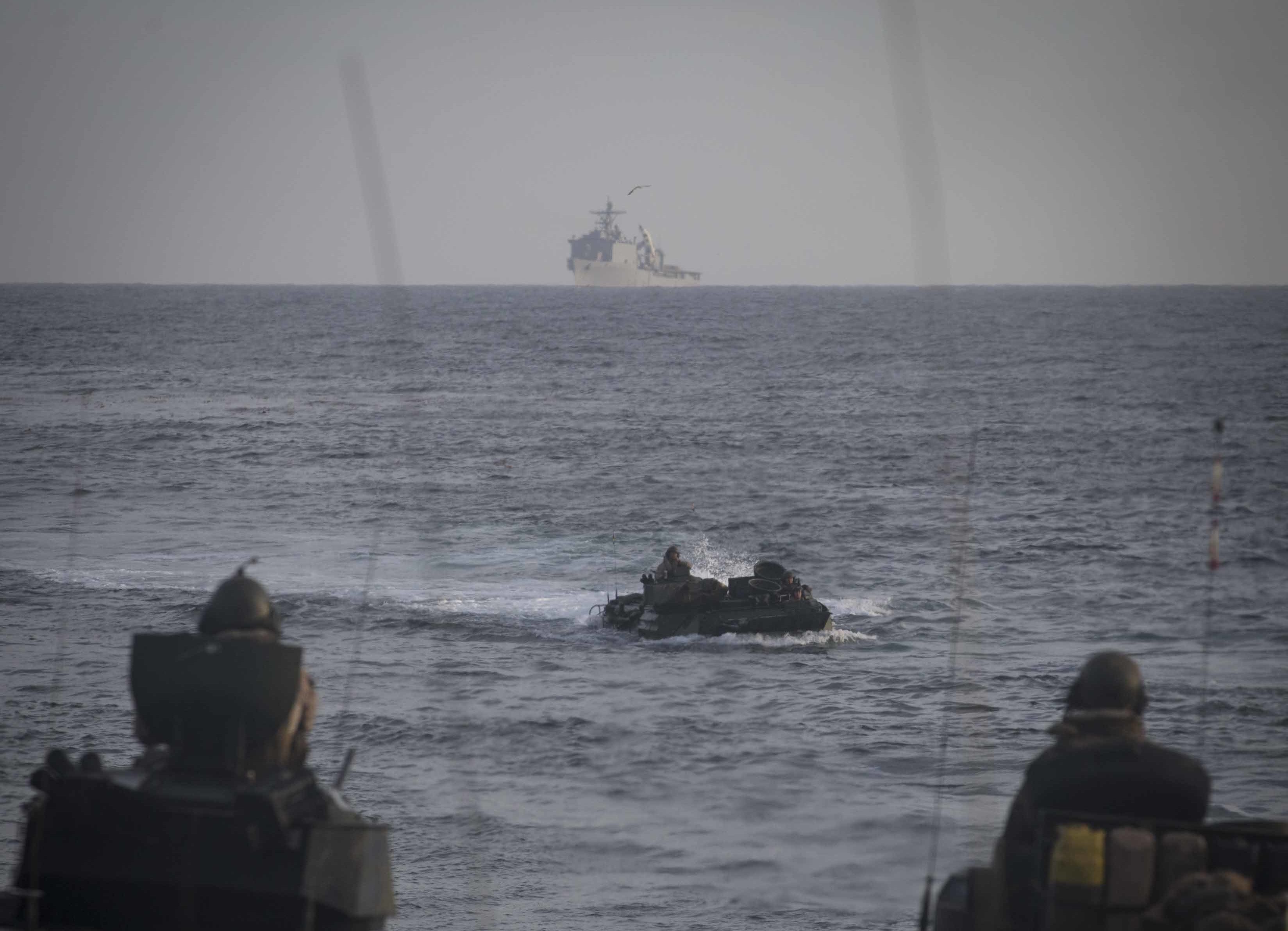 In mid-July, the “21st Century Maneuver, Logistics and Force Protection” ANTX East will conduct demonstrations at Camp Lejeune, N.C., and other East Coast sites. The exercise will explore areas that include “command and control, force protection, tactical diction within littorals, operational distribution to the littoral, cross-domain mobility, signature management and deception, logistical support, and medical,” according to a federal solicitation notice.

ANTX events “have allowed for unexpected findings and disruptive results. That’s a key point,” Jackson told the audience, noting that “typically, no one technology is going to solve this problem.”

In 2017, an ANTX event focused on ship-to-shore maneuver surveyed 150 emerging technologies, and the Navy incorporated 20 into fleet experimentation events and exercises Bold Alligator and Dawn Blitz, Jackson said. Those 20 technologies, in turn, led to seven prototyping lines of effort – some still ongoing – and informed four programs of record.

“More importantly, it directly informed the Marine Corps Operating Concept 2025 and some of the underlying vignettes and scenarios for that,” she added.

Each ANTX is a formal event, with calls to industry and selected invitations for participants to demonstrate technologies. “You need legitimate experts on both sides,” Jackson told the audience, “because the assessments that are collected on the beach or afloat are the ones that matter.”

The exercises serve as an “accelerator” to bring together warfighters with tech developers. “We facilitate them through a series of workshops, evaluation exercises, exploration events and experimentation events that advance warfighting concepts and tactics at high velocities,” she said, adding that industry and academia are involved “very early in this process.”