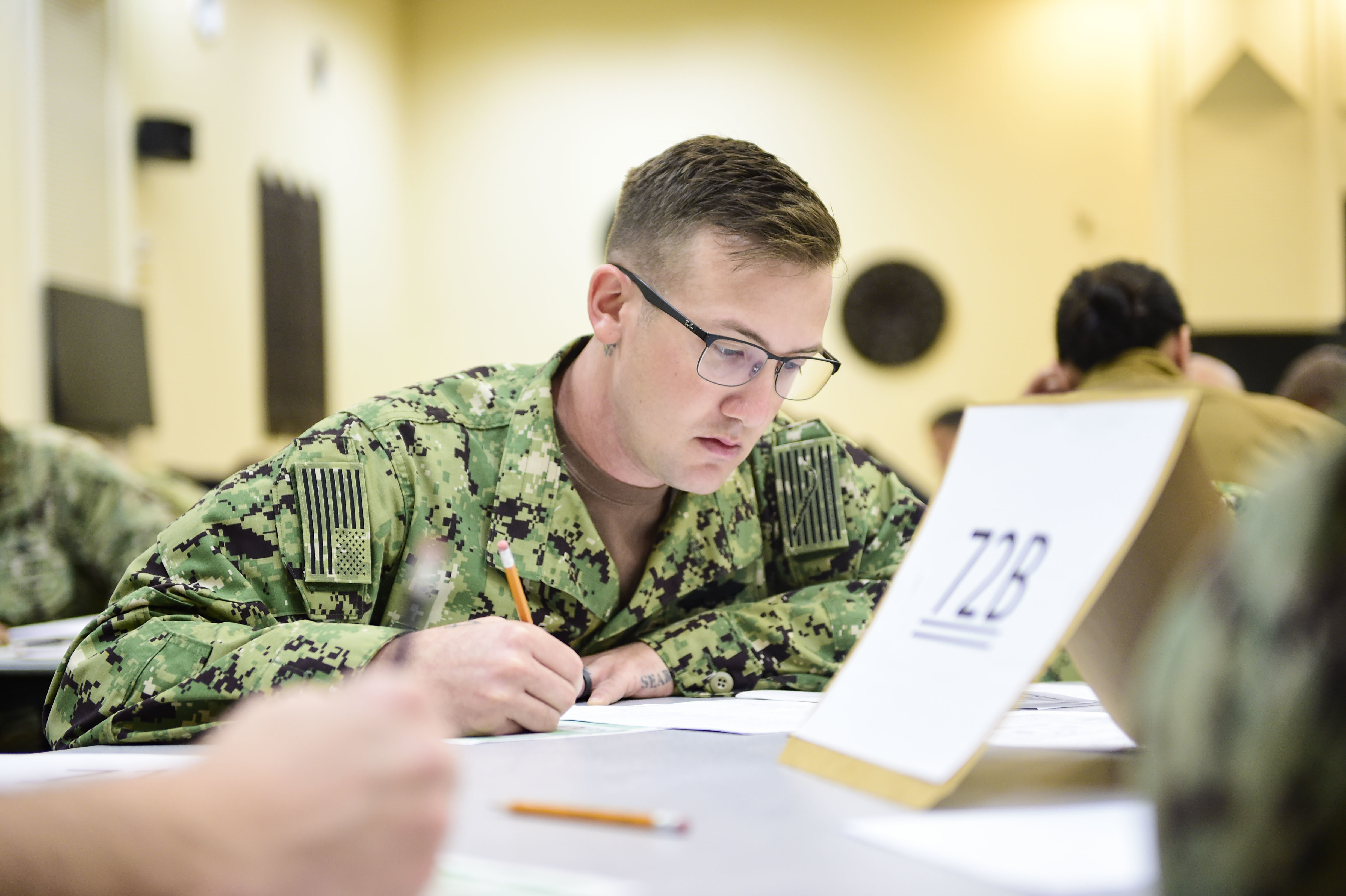 THE PENTAGON – The Navy is pushing a series of education reforms to better train enlisted sailors and officers to face the increasing military capability posed by near-peer competitors and to fight complex, high-end wars.

Russia, China and non-state terrorist organizations can today more easily field advanced weapons systems. The result is that technological advantages enjoyed by U.S. forces in the battlespace is eroding, Under Secretary of the Navy Thomas Modly told reporters earlier this week.

“The last remaining advantage we have is going to be our minds,” said Modly, who has made education a focus of his office. “So, we have to make sure we are getting the best top people and also that we’re educating them and training them to be very, very agile and adaptable so they can deal with uncertainty in a better way. And that’s what this is really about.”

Preparing sailors to think strategically is at the core of a dozen new initiatives announced by Modly on Tuesday. The actions are informed by the findings of a working group and are laid out in the newly released Education for Seapower study Modly, who ordered the study, is expected to include details of the Navy’s education reforms in his remarks Wednesday at WEST 2019, the annual conference co-hosted by U.S. Naval Institute and AFCEA.

During the summer, Modly’s working group evaluated the current status of naval education and identified areas for improvement. The result is an action memo signed last week by Secretary of the Navy Richard V. Spencer.

The Navy is creating an accredited Naval University System including a Naval Community College to enhance pathways to higher education among enlisted sailors. A chief learning officer position will develop the system and act as a champion for funding and partnerships with private sector higher educational institutions. 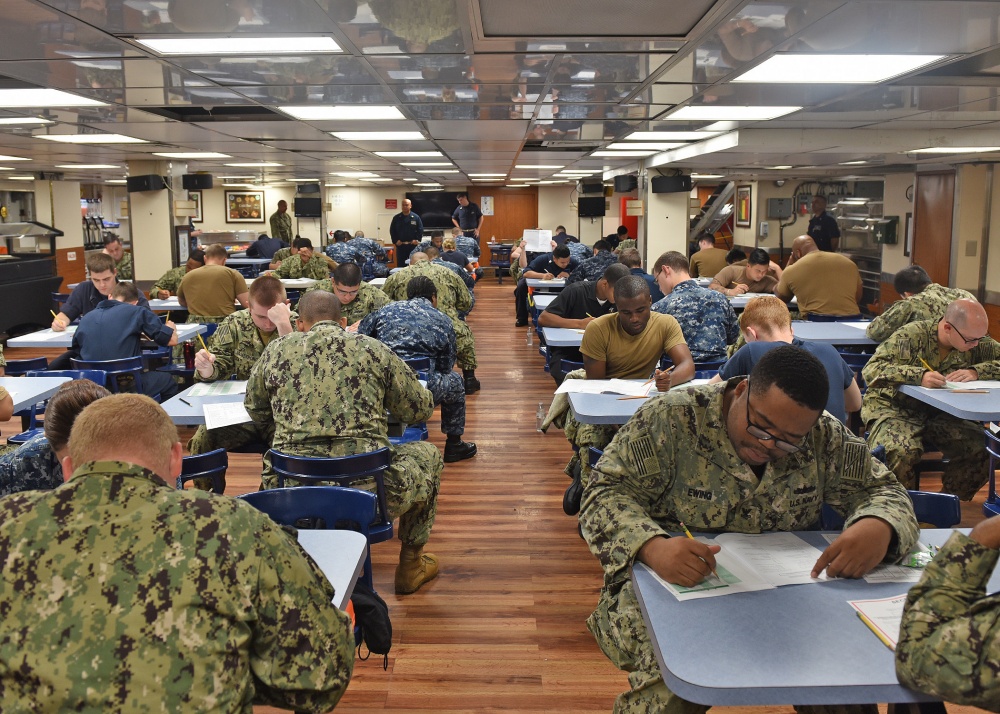 “The prioritization, as it should be over the last several years, has been around readiness, and education I think has not been considered a part of that readiness equation at a high enough level,” Modly said. “But I think that’s a little short-sighted, and I think that’s what the study found, is that it’s short-sighted because at some point if we don’t educate our people properly, it’s going to have a huge impact on readiness.”

A new three-star admiral position, the director of warfighting development (OPNAV N7), will be the “sole resource sponsor and strategic leader for naval education.” The person filling this role is expected work with the Marine Corps deputy commandant for combat development and integration to ensure training integrates Navy and Marine Corps strategy.

Among the reforms, the Navy is reevaluating the process for sending officers to earn advanced degrees. The Education for Seapower study found there’s not much of a correlation between an officer earning an advanced degree and an officer’s potential for promotion.

Now, the chief learning officer and director of warfighting development will work to better match officers identified for leadership roles with training aligned to their communities. All flag officers are going to be required to study strategy.

The chief learning officer role is expected to be filled by summer, and the outlines of the Naval University and Naval Community College will start taking shape soon after, with a report due by the end of 2019. Also, the boards of advisors for the Naval War College and Naval Postgraduate School are being streamlined into a single Naval Educational Advisory Board, chaired by a retired four-star naval officer and including between 10 and 20 outside education, technology, business, law and finance experts.

The Education for Seapower study was the first clean-sheet review of Naval education to occur in a century, Modly said. The 1918 Knox King Pye report was the last time the service undertook such a large-scale look at how the Navy educated sailors.

“A lot of that sat on a shelf for a while,” Modly said. “But most of the officers who studied and trained for how we would fight in World War II were influenced by that study. A lot of the experimentation and the wargaming and the emphasis on strategic education was critical to developing those officers who led us through the Pacific War.”